Nickelodeon and Outright Games Pair Up For PAW Patrol: On a Roll

Nickelodeon is joining forces with video game publisher Outright Games to bring one of the channel's most adorable preschool brands to Xbox One, PlayStation 4, Switch, and PC this fall. It's PAW Patrol, the popular Canadian CG-animated TV series little kids are totally in love with. And when I say "little kids," I also mean myself. Just look at those adorable little pups in their uniforms, just like people! This fall, a brand new game called PAW Patrol: On a Roll is debuting with fan-favorite characters and missions for players of all ages.

The game will follow rescue pups Chase, Marshall, Rubble, Skye, Rocky, Zuma, Everest, and Tracker as well as their best human pal Ryder as they work together to protect the community of Adventure Bay. Their motto, "No job is too big, no pup is too small!" will help guide them through 16 rescue missions where players will be tasked with using special abilities to rescue their friends and members of the community. 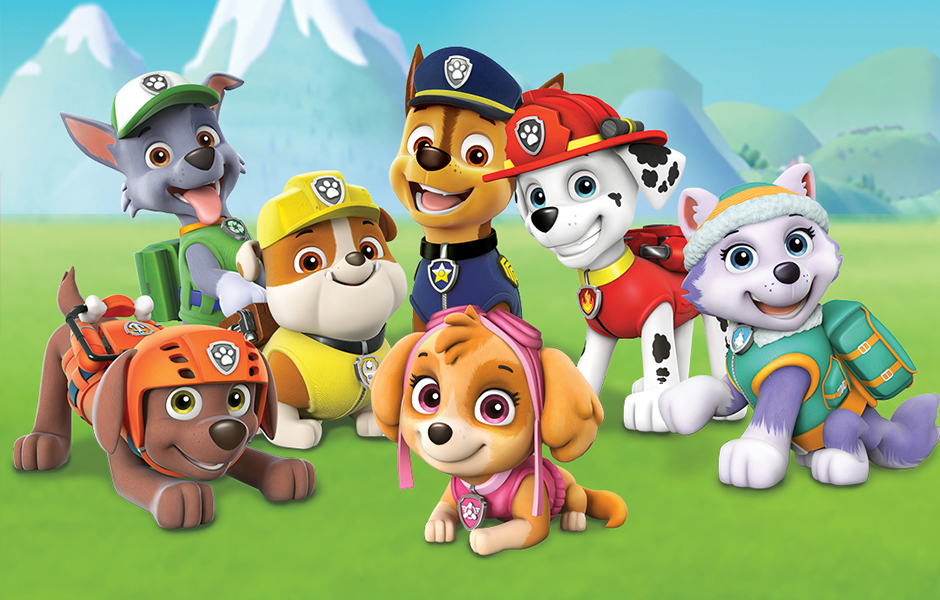 There are eight different locations planned to explore including Jake's Mountain, an undersea paradise, Farmer Yumi's Farm, and a selection of additional places to investigate to make sure everyone in Adventure Bay is safe and sound. Nickelodeon and Outright Games stated that the game, as well as the TV show, focuses on problem-solving, so the video game will combine puzzles and platforming for a unique experience that should appeal to kids and parents. When I say "kids and parents," I actually mean myself. This game appeals to me. I love dogs.

"PAW Patrol is a series the entire family can enjoy, so we are creating a video game that children and parents can have fun playing together," said Terry Malham, CEO of Outright Games. So if you have kids, I guess you should pay attention or whatever. I'm too busy checking out when and if I can preorder it. Just look at those widdle paws!