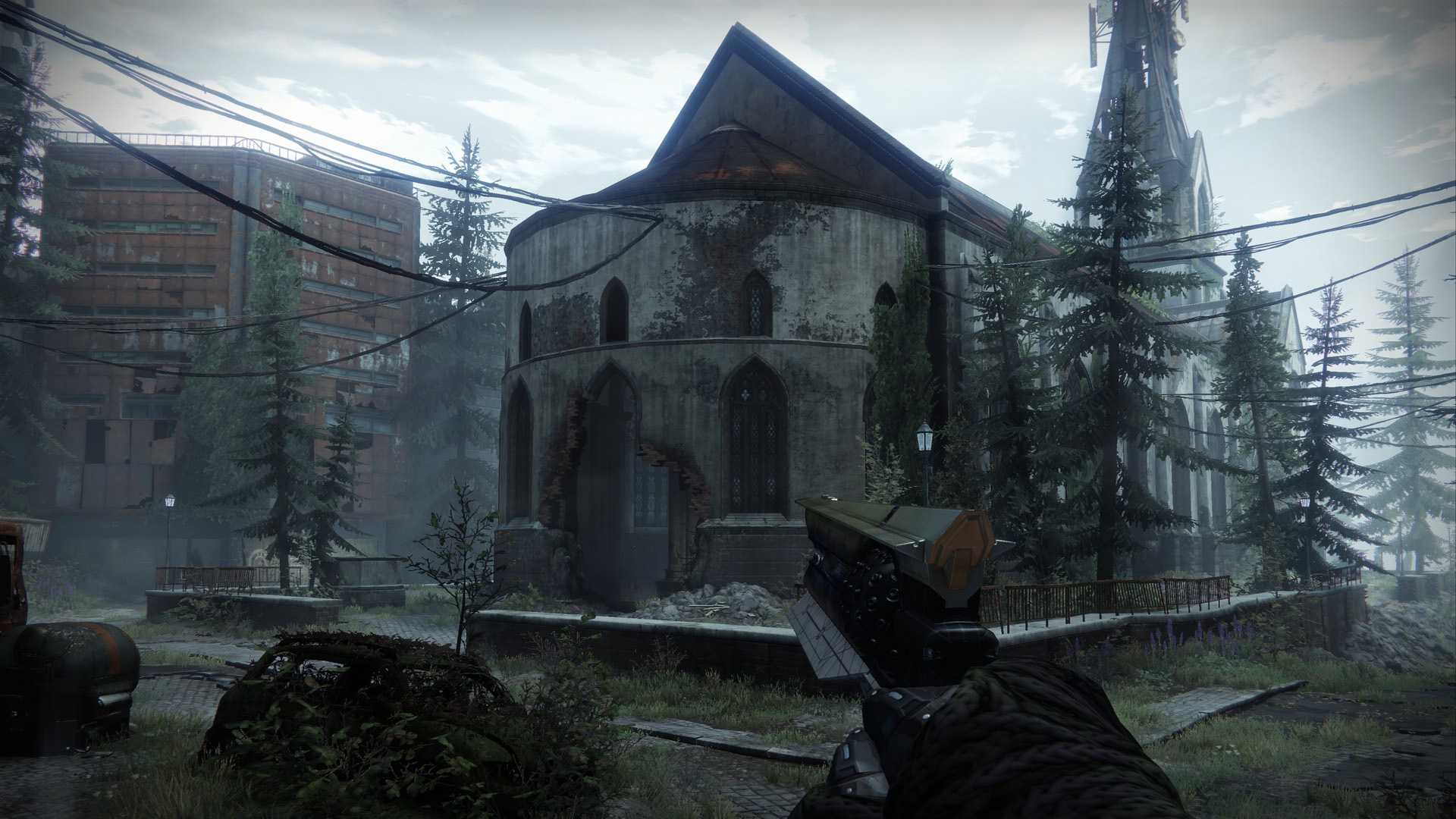 All Faction Scannable Locations in Destiny 2

Destiny 2 needs more lore. In what I can only assume was a complete misunderstanding of the issue, Bungie removed almost all lore after moving on from the original Destiny. Gone are the Grimoire cards and the Book of Sorrows, and secrets are few and far between. Thankfully, the tiniest bit of lore has made its way into the game in the form of faction scannables, although their true appeal is probably the five faction tokens you get for collecting each one.

Faction scannables are only around while there is a faction rally, and the locations of these scannables will change from one event to the next. What you see here (February 20, 2018 - February 26, 2018) will be different during the next rally, but I’ll keep it updated with new locations as they arrive.

You can pick up each of the four faction scannables on each character if they are pledged to a faction. The first time you get a faction scannable with one of your classes, you will earn five faction tokens, the same amount you’d get from a heroic public event. Because there are four, collecting these with a pledged Guardian will earn you 20 tokens, plus what you get for the lost sectors they’re often found in, which equals about 30 tokens depending on variables. That’s at least one faction engram for 10 minutes of work. 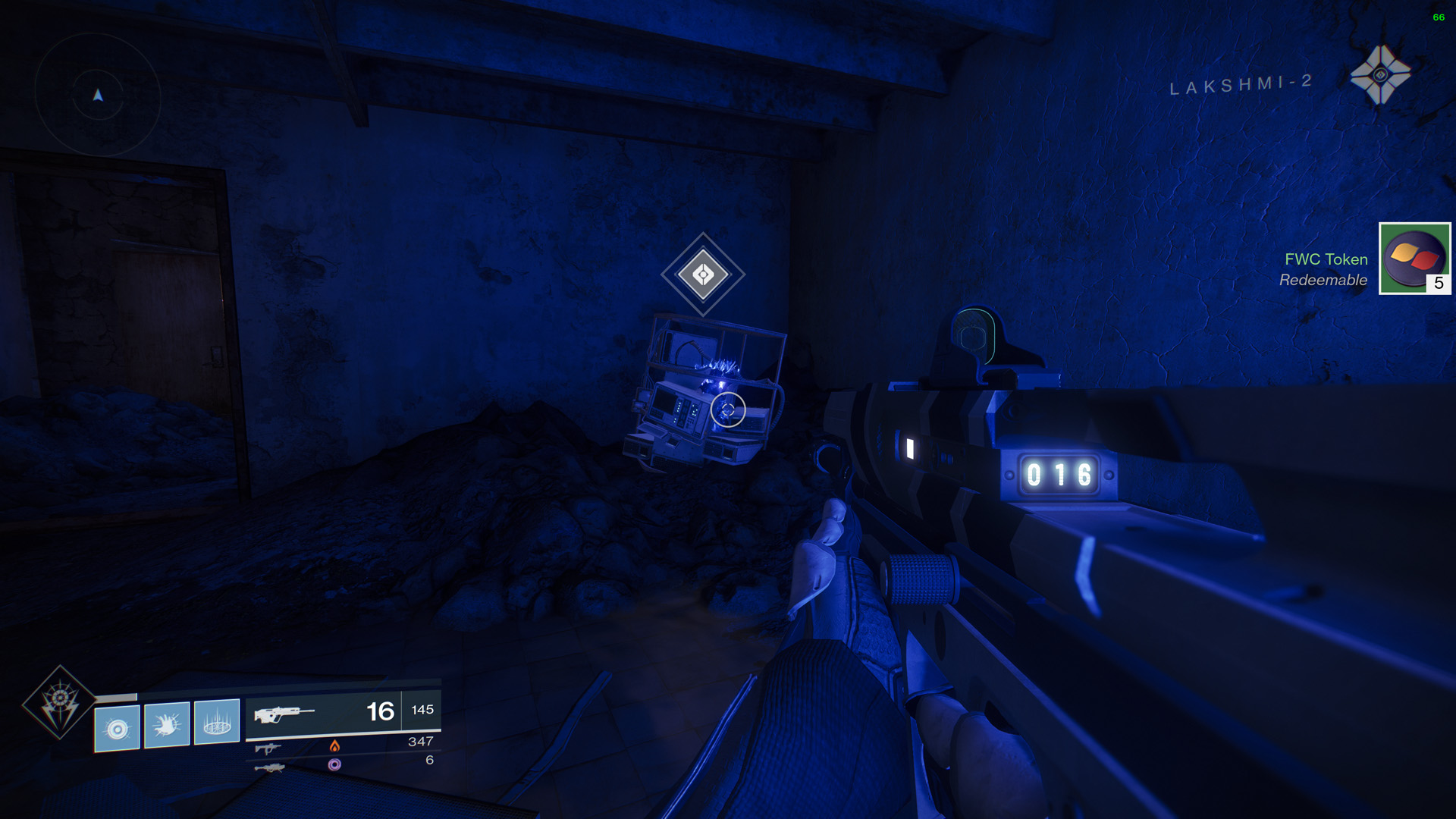 The first faction scannable is found in the Trostland region of the EDZ, in Devrim Kay’s backyard. If you are looking up at the window that Devrim Kay likes to shoot from, walk around the church on the left side. There is a lost sector symbol on the wall. Head inside and clear out the Widow’s Walk lost sector, killing Mazan, Lost Captain. You will find the faction scannable on the side of the lost sector, tucked into an area that is fenced in. 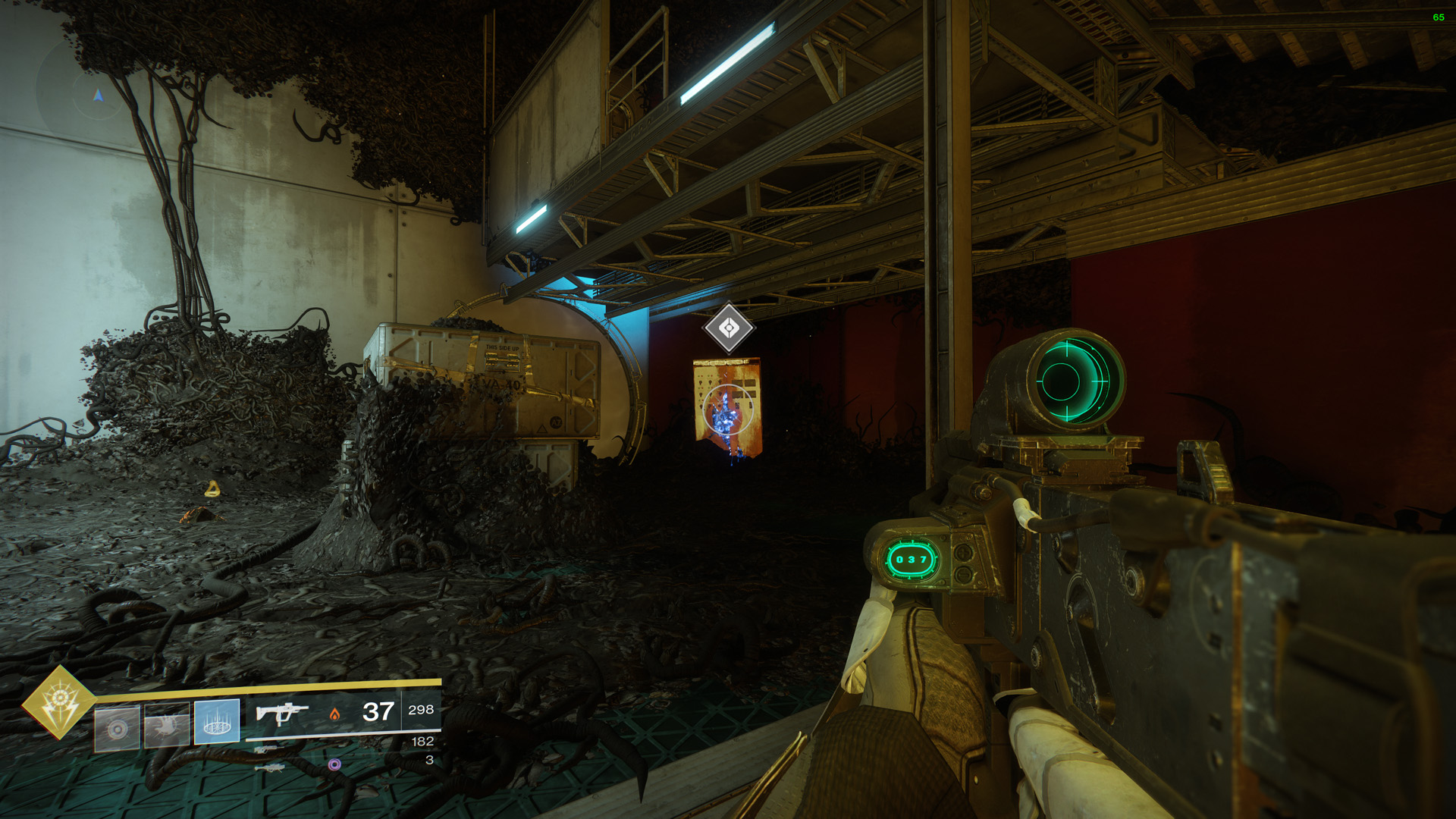 The Methane Flush lost sector is a pain. It’s loaded with a stupid number of Hive, including two Shriekers, a bunch of Knights, and a Wizard that will run from you after you deal some damage. Take your time and clear this area out, then find the faction scannable under the platform in the second room. Oh, and never choose this location when you need to farm lost sectors in Destiny 2. 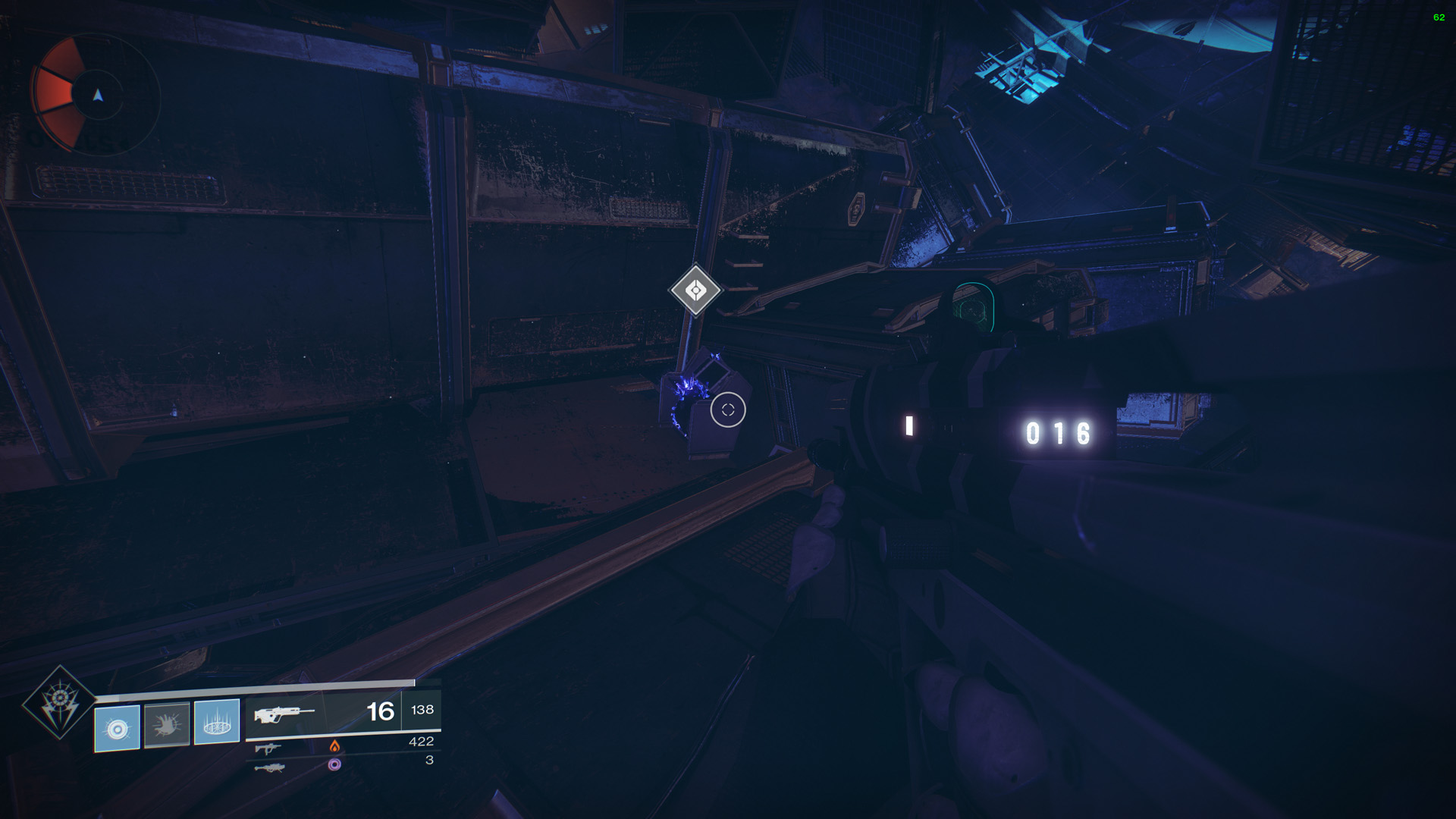 Spawn in at the Exodus Black region on Nessus and summon your sparrow. Make your way to the nearby Glade of Echoes region. In the middle of that zone is a lost sector called the Carrion Pits. Head inside and clear out the first room of Shanks and various other Fallen foes. You can skip most of this lost sector and jump up through the ceiling, grabbing the faction scannable without ever engaging the boss. Although, killing the boss and looting the lost sector chest will give you between three and six faction tokens, so you might as well. 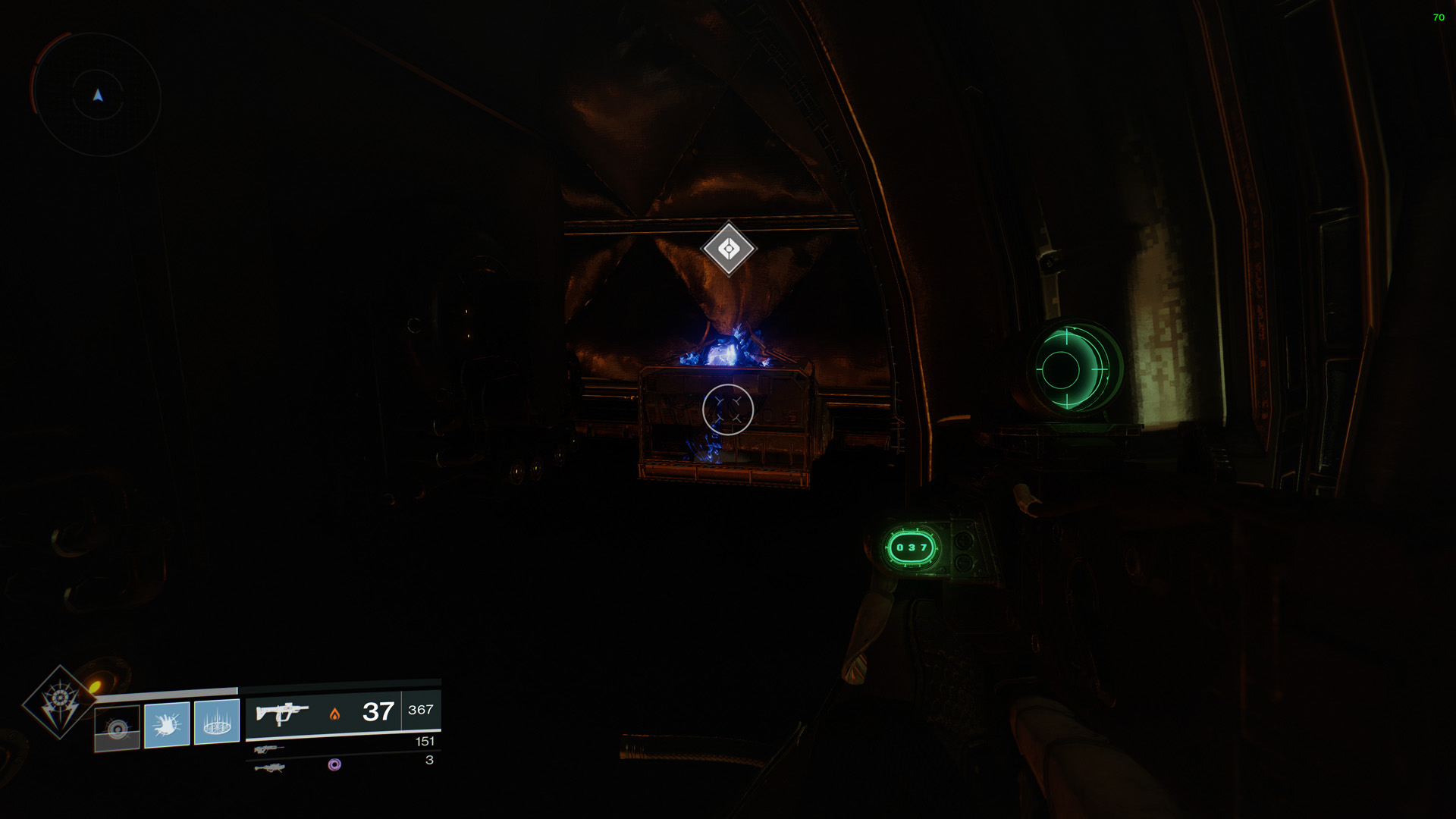 This faction scannable is not in a lost sector, but can be obtained from a patrol on Io. Spawn in at Giant’s Scar and summon your sparrow. Head through the open gap in the building and to the other side. Go up the right path and through the large doorway. Follow the obvious path, passing through a room full of Taken. Go up a ramp to a smaller room with less Taken, clearing them out. In that room you will find a door that is broken and propped up with debris. Pass through the door and you’ll find the faction scannable.

Those are all four faction scannables you can get right now, but there will be more in the future and they won’t be in the same spots. Stay updated with the changes by using our Destiny 2 guide collection.