Paradox Interactive, the publisher behind grand space strategy game Stellaris, is celebrating the launch of its new Apocalypse expansion and 2.0 “Cherryh” patch today, February 23, with a sale on the base game and previous expansions. The team is also popping champagne for crossing over the 1.5 million sales milestone.

Stellaris launched in May of 2016, has already broken a few records for Paradox, and has had a regular stream of new content released to enhance and expand an already incredibly deep strategy game. The news of crossing the 1.5 million sale mark was revealed in a press release and the team also shared the significant features that are being introduced to the game via the new Apocalypse expansion:

The Apocalypse expansion topped the global sales charts on Steam yesterday, even besting the ever-persistent PUBG. The 2.0 update for the game arrived this week as well, so even old players will have quite a bit to learn when a new campaign going. Below are the new achievements and the full patch notes can be found in the dev diary post on the Paradox Interactive forums.

Stellaris is available for $15.99 (60% off) on Steam right now. The Utopia expansion and other pieces of DLC can be had at a discount this weekend, as well. Stellaris: Apocalypse is $19.99. 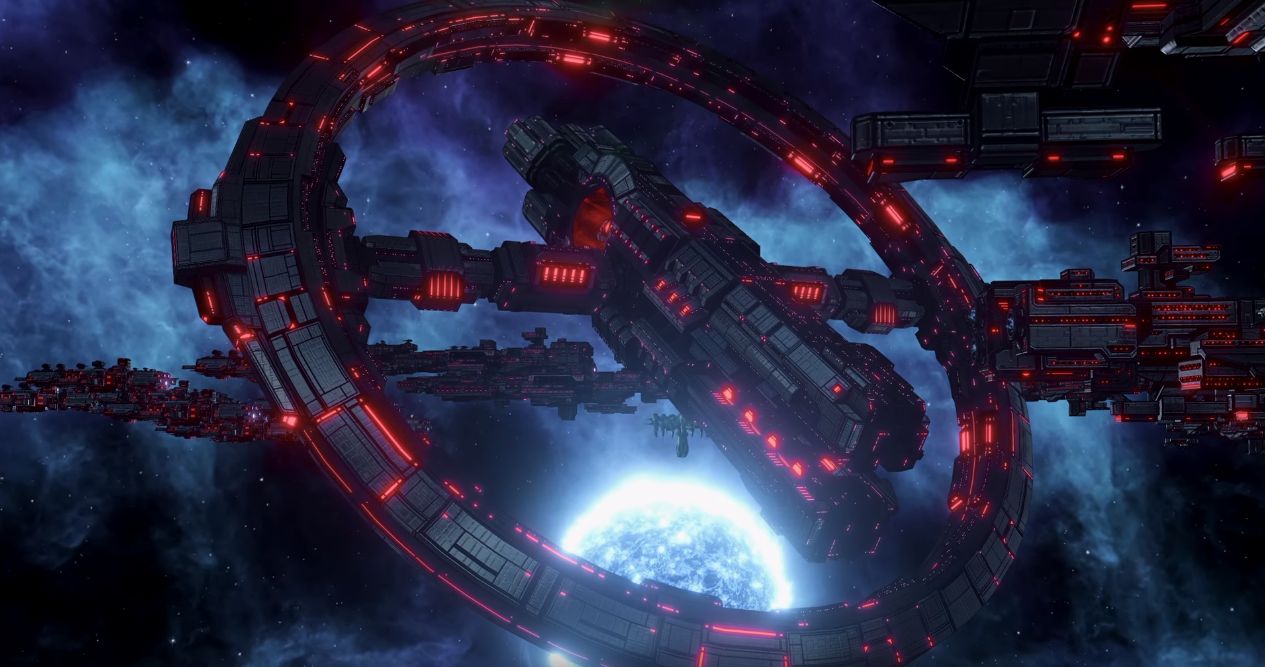