Nintendo won a lot of awards at the 2018 DICE Awards. In fact, we lost count. The Big N had a great night in Las Vegas, and their chosen representative, Nate, will forever be known on the Internet as "Nate from Nintendo."  Nate was responsible for delivering countless speeches tonight and waxed poetic throughout the evening about the finer points of The Legend of Zelda: Breath of the Wild. Breath of the Wild won countless DICE Awards including Game of the Year 2017. 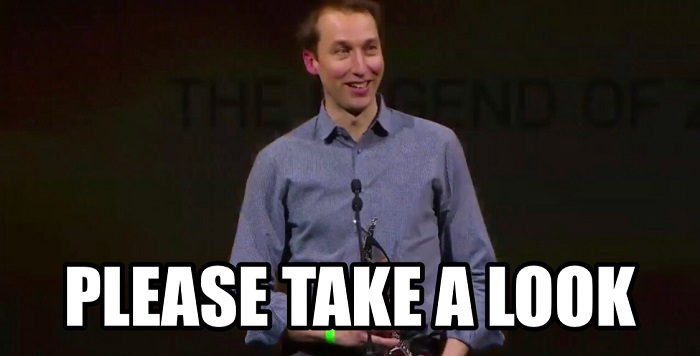 Nate recommended that people "please take a look" at interviews with Breath of the Wild's developers. 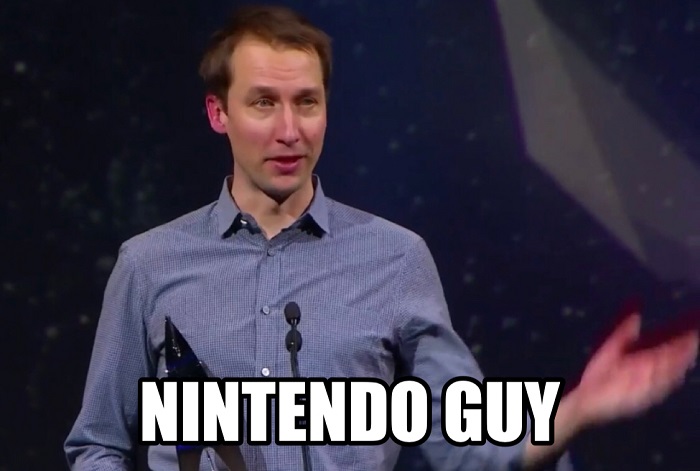 Nate comes to grips with the fact that he was everybody's "Nintendo Guy" for the night. 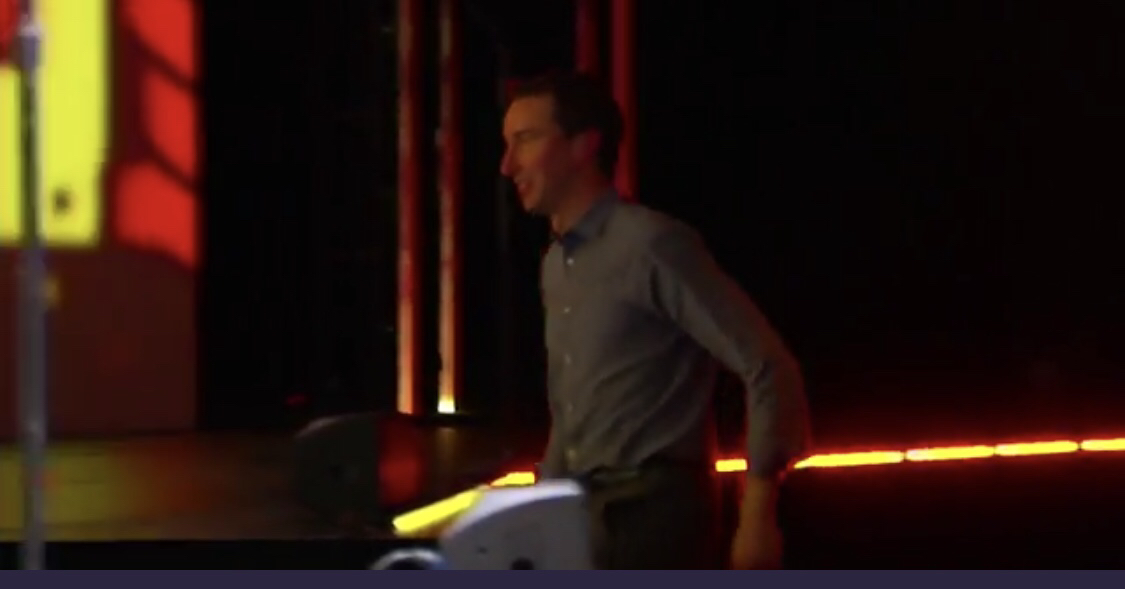 Nate burned some serious calories running up the stage to accept these awards. 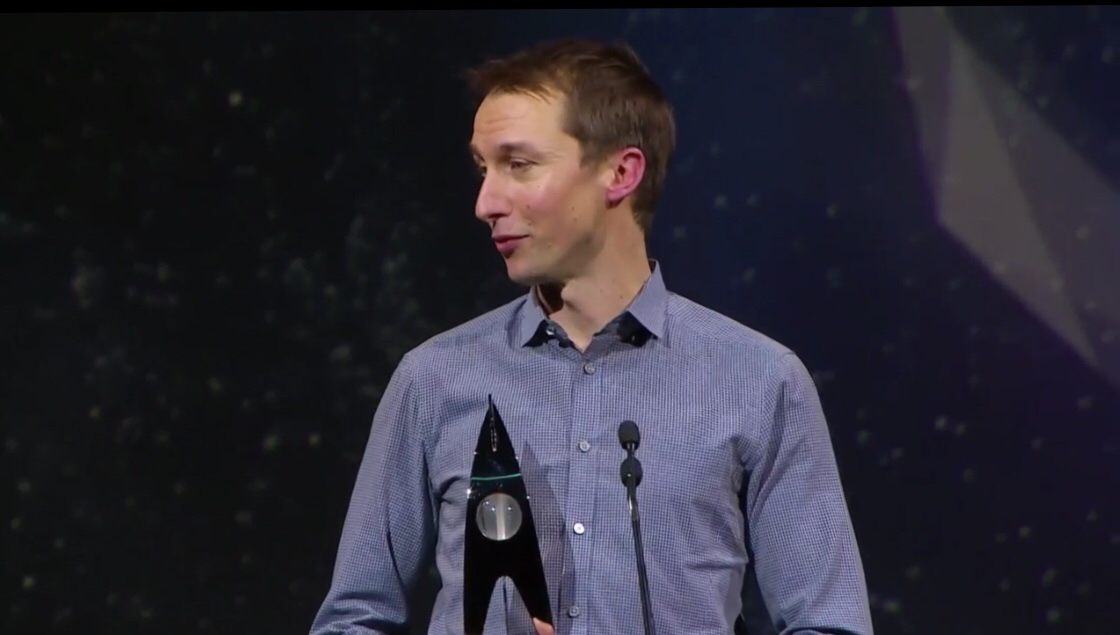 We give Nate credit. He graciously accepted every award. 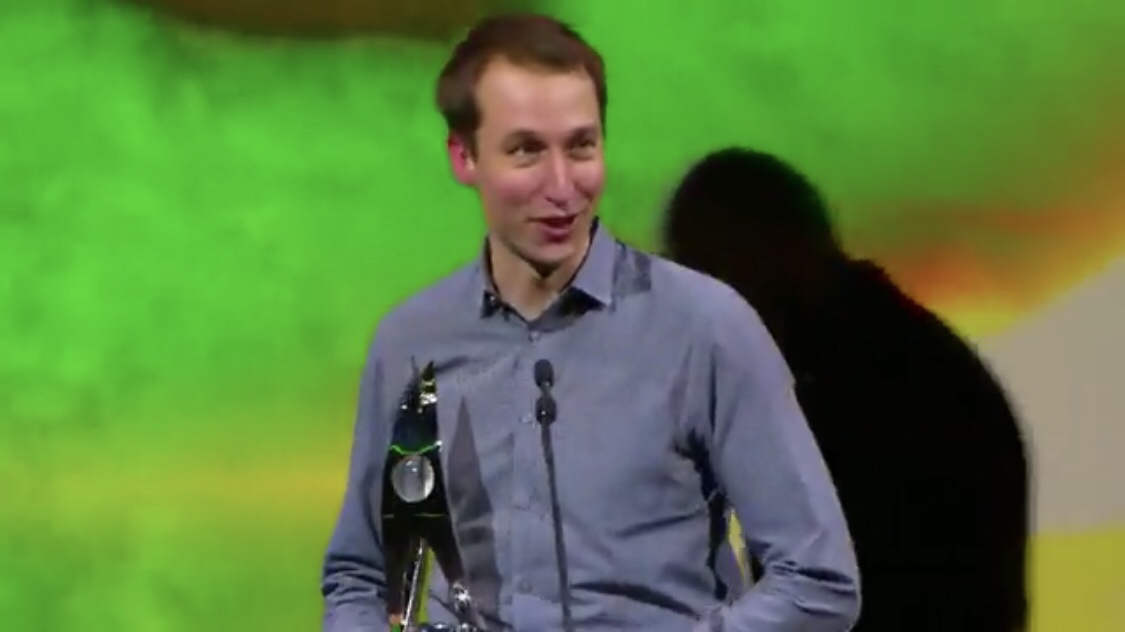 At this point Nate even thinks it is getting out of hand. 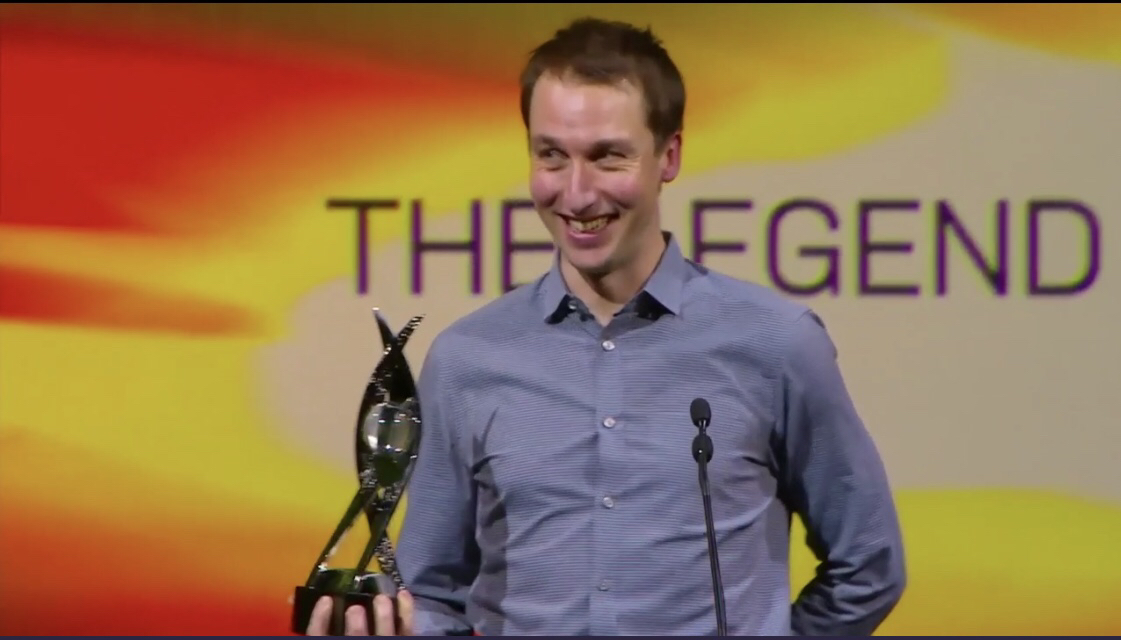 Breath of the Wild, Game of the Year 2017. Just like Shacknews.

In the end the 2018 DICE Awards celebrated a ton of great games, but we commend Nate from Nintendo on his excellence in accepting awards on behalf of his employer and teammates. He certainly knows how to do it for Shacknews.