The Soul Still Burns for Ivy and Zasalamel, Both Fighters Return to Soulcalibur 6

There have been a ton of iconic fighters in the twenty year history of the Soulcalibur series, and today Bandai Namco has announced the addition of two classic characters. Ivy and Zasalamel will join the roster of fighters when this game launches later this year. 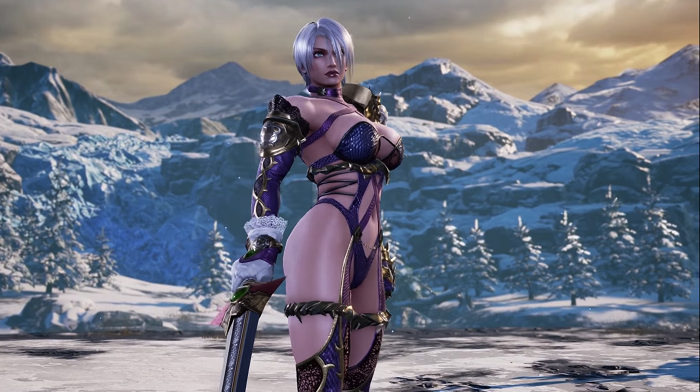 Check out the two new trailers for Ivy and Zasalamel.

“This place shall be your grave!” Ivy returns to the stage of history armed with her signature Snake Sword.

“Know the power of the abyss!” Zasalamel returns to the stage of history wielding his iconic Death Scythe, Kafziel.

These two fighters are welcome additions to the Soulcalibur 6 roster and the game really seems to be shaping up well. Check out Blake Morse's hands-on impressions of Soulcalibur 6. 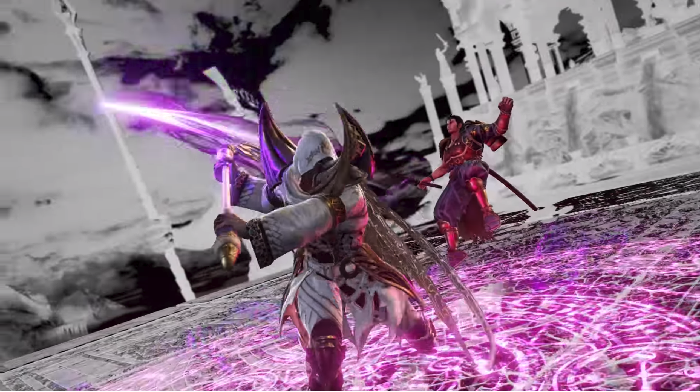 Soulcalibur VI is not yet available for preorder but is coming soon to Xbox One, PS4 and PC.