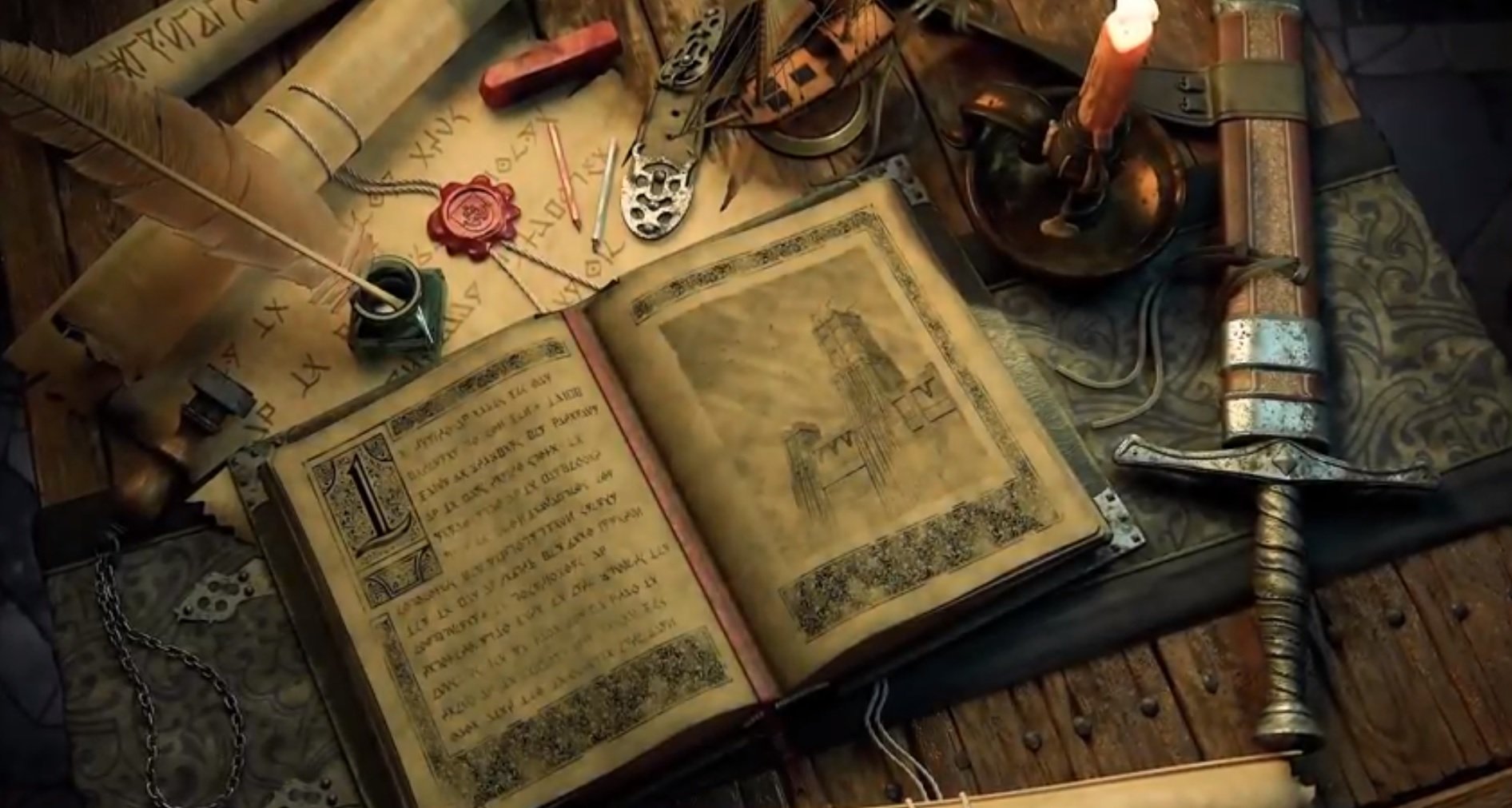 Like journals sprinkled throughout RPGs, Pause Screens go into more detail on the people, companies, and cultures that contributed to the success of the Pillars of Eternity franchise and the Infinity Engine line of roleplaying games.

Ask any game developer, and they’ll give you the unvarnished truth: Making games is hard. Really, really hard.

Developers come and go. Breakthroughs occur. Setbacks compromise a vision, forcing developers to pivot and cross their fingers. Long weeks become long weekends as developers crunch to make their game the best it can be.

All the while, years and months melt down to weeks, days, hours. At last, the day before the big day arrives. Like a kid on Christmas Eve, game developers are either giddy with excitement, or they have more in common with the parents of those kids, nervous wrecks scrambling to tie up loose ends before their game comes shooting down chimneys and onto digital and physical store shelves.

Or they’re a little of both.

24 ‘Til Launch goes behind the scenes to follow developers in the hours before a game’s launch. In each episode, you’ll meet the faces behind the credits—how they’re feeling, what tasks they absolutely must finish over that final day, and how they come together in the moments before zero hour to celebrate doing the impossible: Seeing a game come to fruition.

For the inaugural episode of 24 ‘Til Launch was gracious enough to open their doors to Shacknews one day before Pillars of Eternity II: Deadfire docked in stores. The full episode is available below.

Beneath a Starless Sky: Pillars of Eternity and the Infinity Engine Era of RPGs

Pause Screen: Chopped Up - John Romero on the Sorrows of Gauntlet: Seven Sorrows

Pause Screen: In the Guts of Game Design with Josh Sawyer