How to Get Auras in Destiny 2

Aside from killing aliens, Destiny 2 is all about customizing your character, and one way to do this is by getting different auras. These auras aren’t very easy to come by, often requiring extreme skill and dedication in order to earn. Once you get an aura, you can wear it as a badge of honor, letting people know exactly what you managed to achieve.

How to Get Auras in Destiny

There are a few high-level activities that reward auras upon completion, these are: Nightfall, Trials of the Nine, and Prestige Raids. However, it’s not as simple as participating in these events, you must actually manage to complete them, with some requiring specific conditions.

The way auras currently work in Destiny 2 is that once earned, you keep them until the next weekly reset, at which point they disappear and you must earn them again. Furthermore, the way in which you earn an aura will change once Update 1.1.3 releases on February 27 with the launch of an Emblem/Aura rework. Check back with us once the update goes live to learn more about how to get auras in Destiny 2.

How to Get the Nightfall Aura 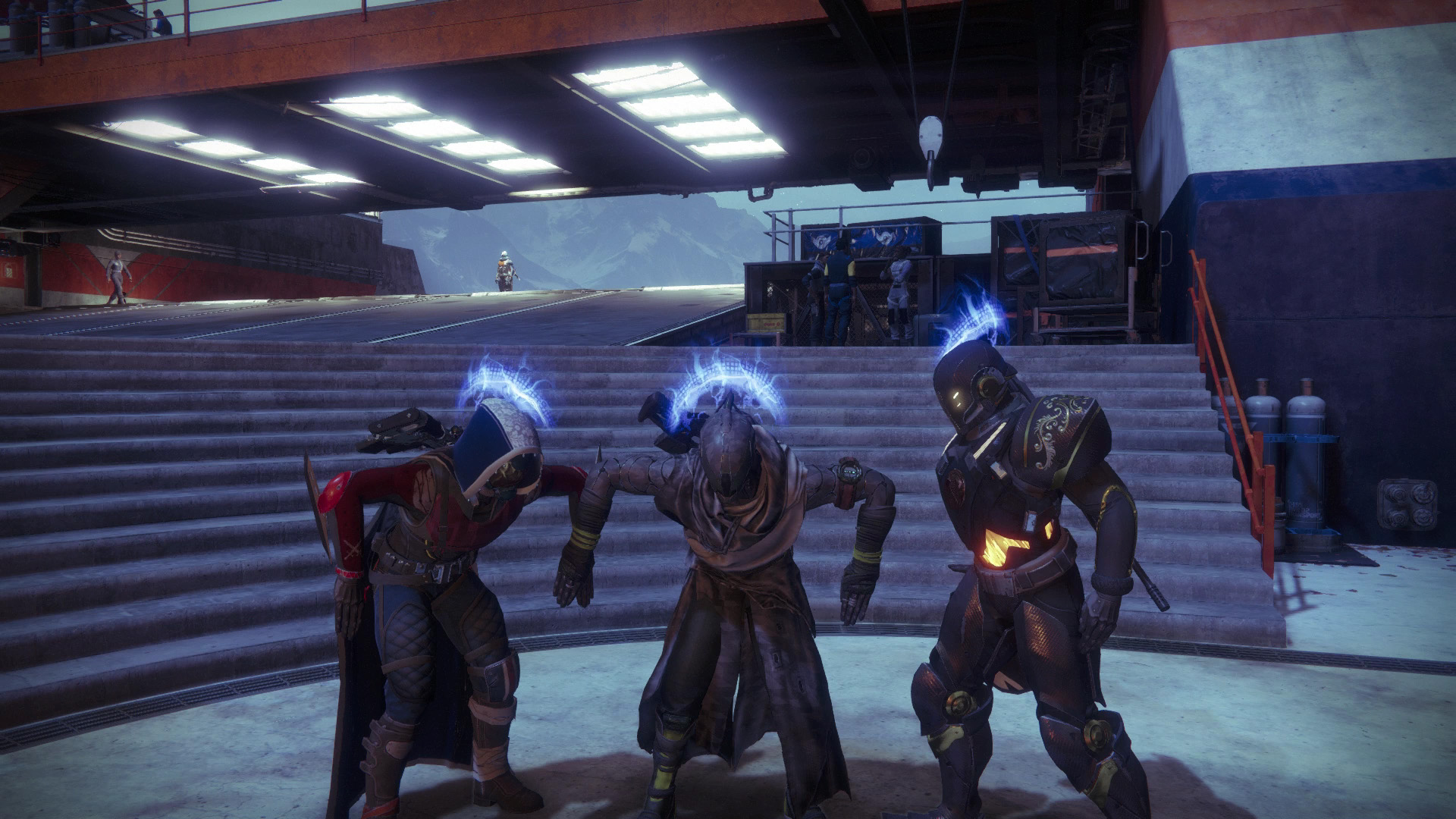 In order to get the Nightfall aura, you must complete the Prestige Nightfall within the allotted time limit. This can be an extremely difficult task, especially if you meander and spend too long killing unnecessary enemies. While the strategy for each Nightfall changes, the general theme remains the same: kill only what stands in your way and move as fast as possible.

As you land the killing blow on the boss in a Prestige Nightfall, you will receive your aura, along with a unique emblem upon your first completion.

How to Get the Trials of the Nine Aura 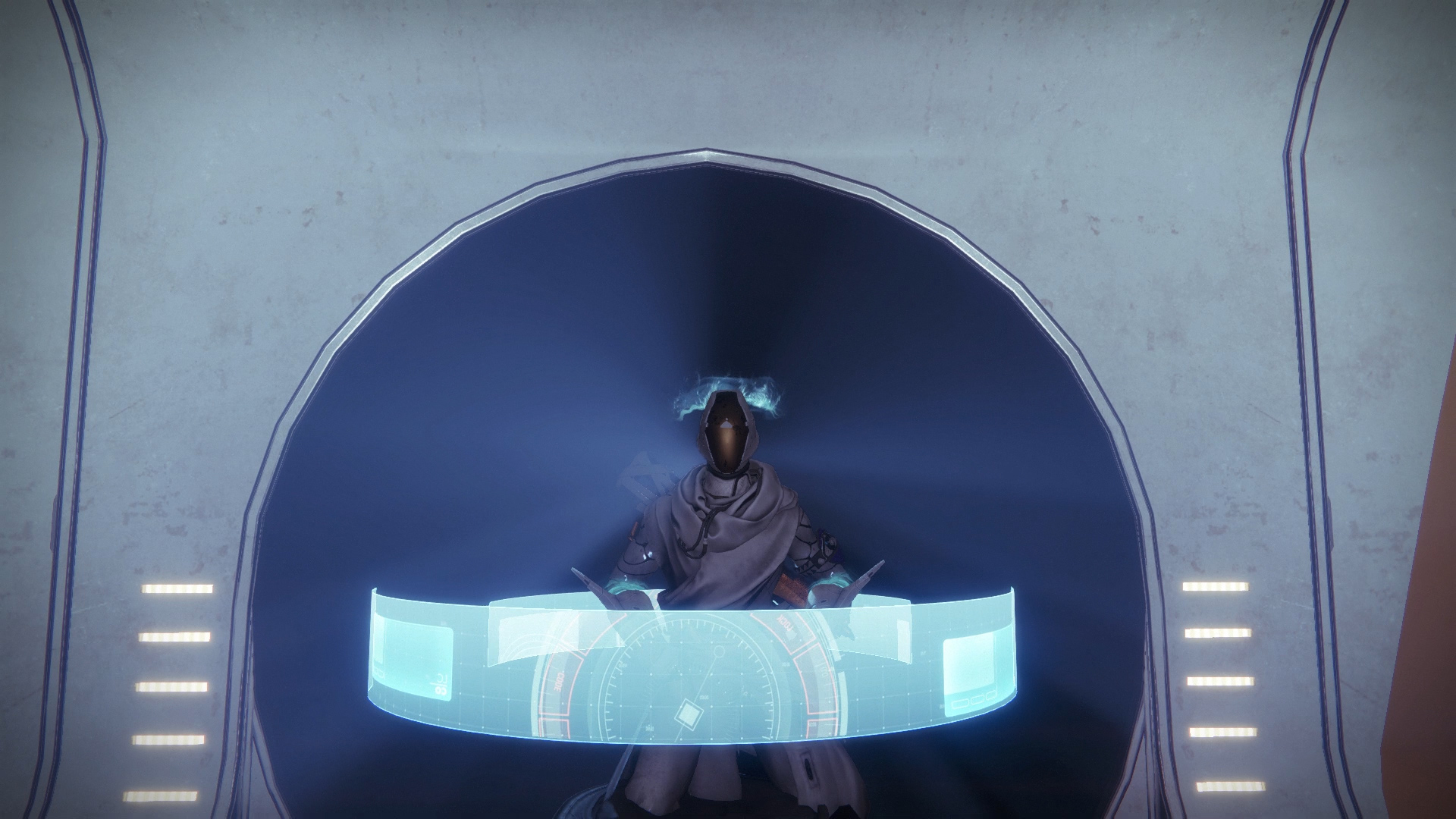 The Trials of the Nine aura has got to be one of the most difficult to acquire auras in all of Destiny 2. To get your hands on this extremely prestigious aura, you must win every single match of Trials of the Nine, with zero losses. This will grant you access to a secret area within The Third Spire, where you will receive the highly coveted aura and emblem.

How to Get the Raid Aura 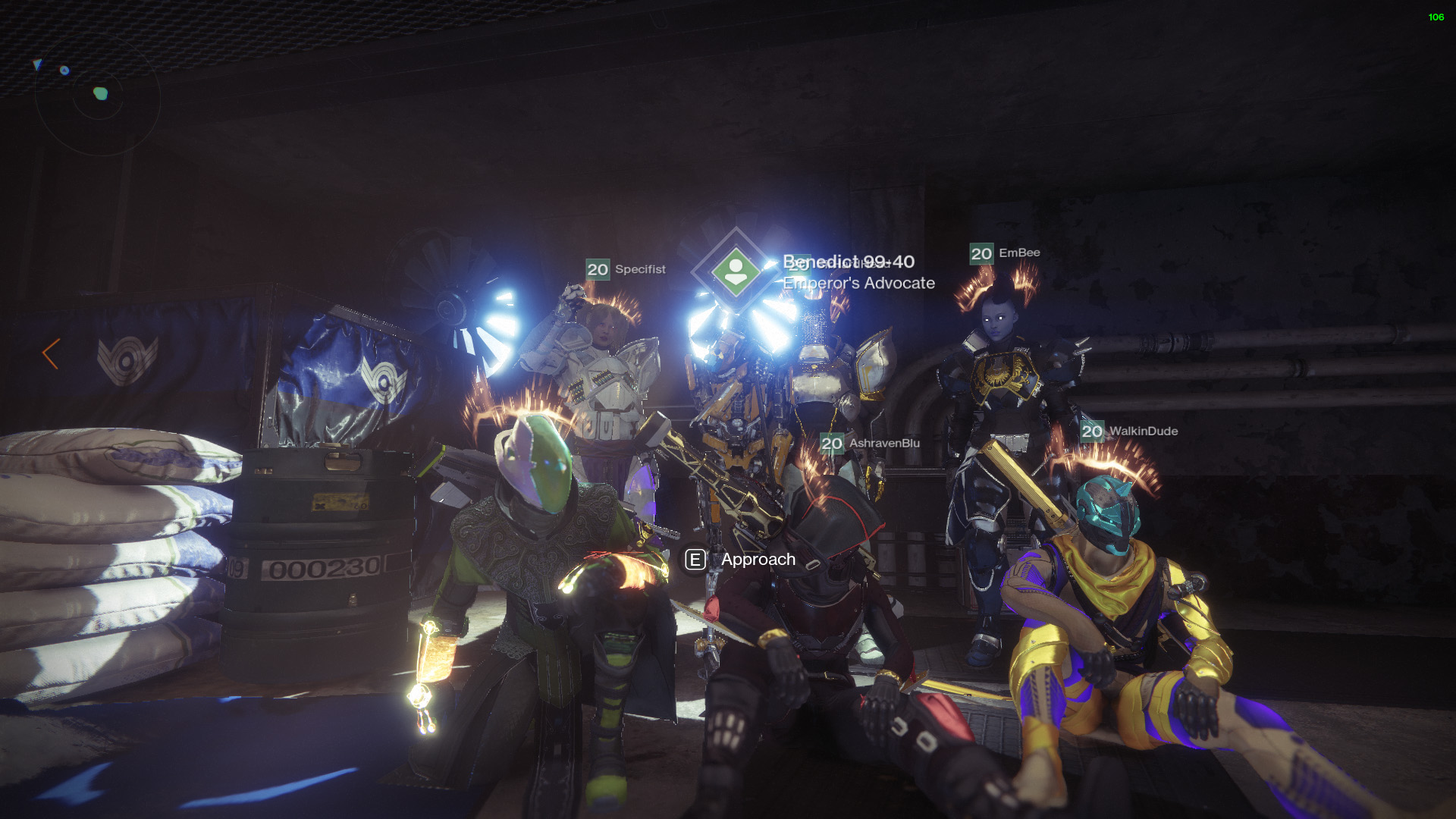 While there are currently only three auras to unlock in Destiny 2, this will no doubt change in the future, along with how to get them. There’s a lot to learn about Destiny 2, with more coming as Bungie update and improve the game.