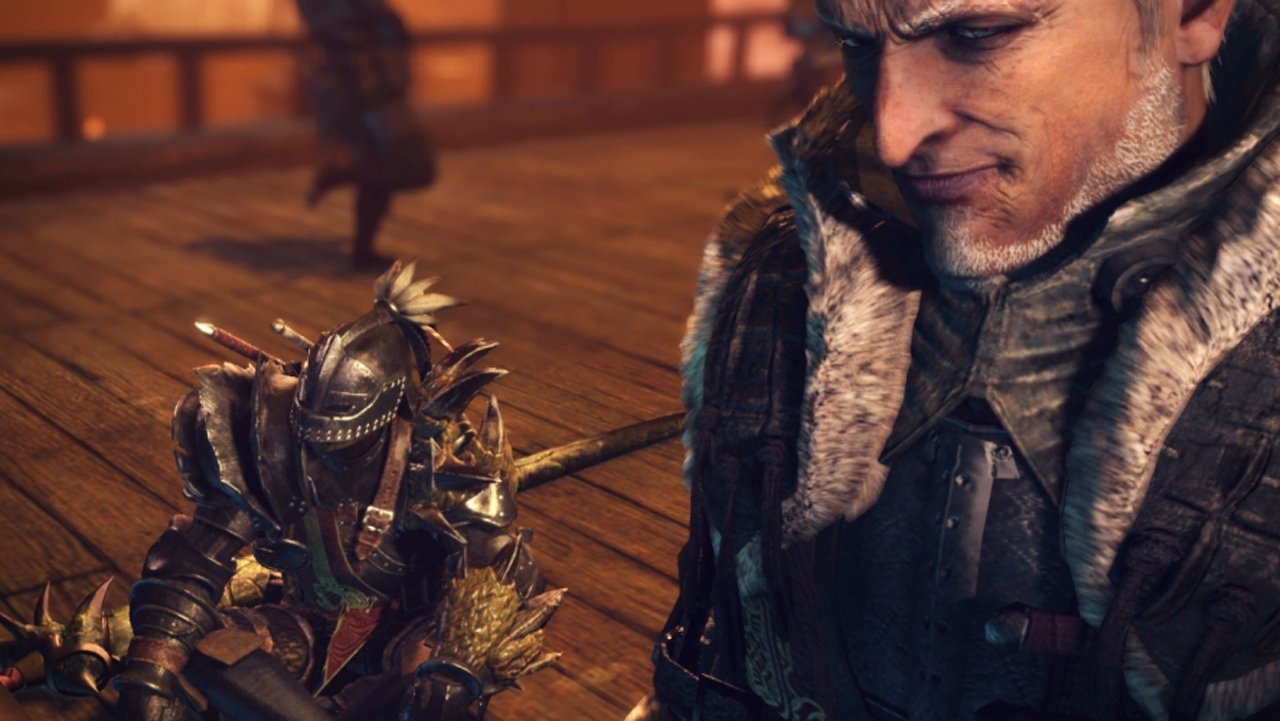 As you progress through Monster Hunter World, you might notice that a lot of the quests, armor, and weapons are labelled “Low Rank”, which might leave you wondering, how do you unlock high rank stuff? Well, there’s actually a way to unlock high rank quests, rewards, weapons, and armor, but it’s going to take a while.

How to Unlock High Rank

The High Rank content in Monster Hunter World is, as the name suggests, gear and missions that are another step up in difficulty from what you’ve been fighting and collecting. Monsters will have more health, armor will offer more defences and skills, and weapons will deal more damage.

To unlock the High Rank content, you must progress through the story missions until you fight Zorah Magdaros a second time. This fight involves you climbing it again, fighting off a Nergigante, and defending another barricade while using a giant spear on a ship to direct the giant elder dragon out to sea. If you’re having trouble with this assignment, consider playing co-op with a friend.

After completing this quest, you will be given an additional quest called, “Invader in the Waste”, which is an Expedition. In this expedition, you must head to the Wildspire Waste to hunt down a Pukei-Pukei. Upon completing this quest and returning to Astera, all the High Rank content will be available to you, including quests, armor, weapons, and rewards from hunting monsters.

You can find the High Rank armor by going to the Smithy, selecting Forge Equipment, which will display two tabs, Low Rank armor and High Rank armor. Some of the armor you’ve discovered will have High Rank versions, but not all of them. There are also two versions of High Rank armor, with one set boasting two skills per armor piece.

Weapons will now be able to be upgraded to new and more powerful versions. As part of unlocking High Rank, upgraded weapons will also be able to have decorations placed in available slots, which further buff their damage output or their utility. This is exceptionally helpful, especially when you’re trying to take down some of the tougher, High Rank version of enemies – like the deadly Odogaron.

Whenever you’re on a High Rank Expedition or quest, there will be additional mining outcrops for you to mine, offering new materials for weapon upgrading and armor forging. Any monsters you hunt (slay or capture) will also reward you with High Rank materials.

When you unlock High Rank content for Monster Hunter World, the game opens further, giving you even more options and customization for your hunter, as well as new challenges to face. Take your time to explore all areas of the High Rank options, especially the improved armor. Head over to our Monster Hunter World Guide for more walkthroughs and tips!