The Sea of Thieves Closed Beta is about to wrap up later this week, and Shacknews has been spending a ton of time at sea. Charles Singletary, Chris Jarrard, and Asif Khan all sat down to write up some impressions of the Closed Beta. Give it a look, you land lubbers!

It's safe to say that, with any pirate experience, the sailing aspect has to be in tip-top shape. Sea of Thieves absolutely knock this out of the park with gameplay that is thorough but really simple. Players control the height and angle of the sails to determine speed, can raise and drop anchor, and must utilize a compass and telescope to keep aware when maneuvering through the open seas. Solo sailing is expectedly complex, but a full squad will still need to communicate well to take advantage of their numbers. -Charles Singletary

Not only will you have to manage a collection of things just to get the boat moving, maintenance is a part of the formula as well. When you collide with obstacles or take damage from cannon balls, you'll have to go below deck to patch up holes and bail out water before the ship sinks. It's already tough as is to manage everything as a team of four but, when you throw in the damaged ship, all hell breaks loose. Nevertheless, it's all fun! At no point in my experience with the Shacknews squad did I feel like I wasn't enjoying myself (except for the brief moment of chaos later into our stream) and it's clear that, with a crew working as a well-oiled machine, sailing in Sea of Thieves is going to be a blast at launch. -Charles Singletary

All is not perfect, though. Ship combat is an awesome addition to an already awesome sailing experience, but ground combat seems like it will be a minor focus in the grand scheme of Sea of Thieves and it certainly feels like it. Sword-play is the go-to at this point (the game is still in development) because shooting just doesn't feel right. You have access to a pistol and sniper rifle in the closed beta and, while I was able to get in some shots, it didn't feel natural. Hit detection seemed all over the place and aiming through the sniper rifle's scope was painfully slow. This testing period is where things like this can be ironed out and, hopefully, the combat feels a lot better at launch. -Charles Singletary

When you take away the booty, the pirate voices, and the sea shanties, you are left with a real technical marvel. Initially, the game's rather simple-looking art design may fool you into thinking that Sea of Thieves is working on anything but the latest and greatest in graphics tech, but a closer look reveals that Rare's pirate adventure is as techincally advanced as anything on the market. All the latest graphical bells and whistles are present, and when paired with a high resolution display, the complete package is breathtaking.

The one visual feature that is impossible to miss is the water. Sea of Thieves represents the new high-water mark (lol) for realtime rendering. The ocean moves and sloshes around in the most realistic manner ever seen in a video game. The specular reflections and the glistening from the sun, moon, or ship-mounted lanterns are exquisite. Putting yourself between a wave and any light source reveals the most amazing light refraction yet seen in a game. No amount of words or descriptions can do it justice. Even if you don't care about pirates, the water in Sea of Thieves make it a must-see. -Chris Jarrard

Sea of Thieves Closed Beta offers a pretty minimal gameplay loop, but the aspect of the game that I find most immersive are the moments that were not planned for. Last night our crew set sail plundering for booty, and we crashed our boat straight into an island. Half of us scrambled to patch up the boat and bail water while the other half plundered the island for supplies.

Another moment occurred on an island when a crew member and I saw a bridge in the distance and we just climbed up there for the view. My favorite parts of playing the game don’t really involve setting a waypoint or accomplishing anything. It is just fun to exist in the game, and that says a lot about its great potential.

Some of the best moments in the game are chance encounters with rival boats or unexpected showdowns at outposts, and we have seen a ton of Shackers posting about their tales from the game in daily Chatty threads. Last night, a friend and I started going shark hunting by a shipwreck. No rhyme or reason, but we ended up taking down 8 sharks before calling it a night. This game will be what gamers make of it. While I hope that Rare adds some more content before launch, the Sea of Thieves Closed Beta already shows all the promise of a great online multiplayer game. -Asif Khan

This is a signature Rare Ltd. game. Beyond the amazing graphics, the developers have created an art style that is a joy to see. I simply enjoy existing in this new world Rare has created. This game tips its cap to Rare games of the past including GoldenEye, Perfect Dark, Banjo, and Donkey Kong 64. Just look at the barrels! They have been perfecting that barrel technology at Rare for decades. Sea of Thieves feels like a game that has been on the back burner at the company for a long time, and technological advancements have finally enabled the developers to make this game a reality. The water is clearly the star in the game and it is powered by Unreal Engine 4, but Sea of Thieves goes beyond technical beauty. It is simply a joy to watch the sunset in this game or set sail into an intense storm. The world and the systems Rare has created in Sea of Thieves show an attention to detail that comes from decades of refining their formula. -Asif Khan 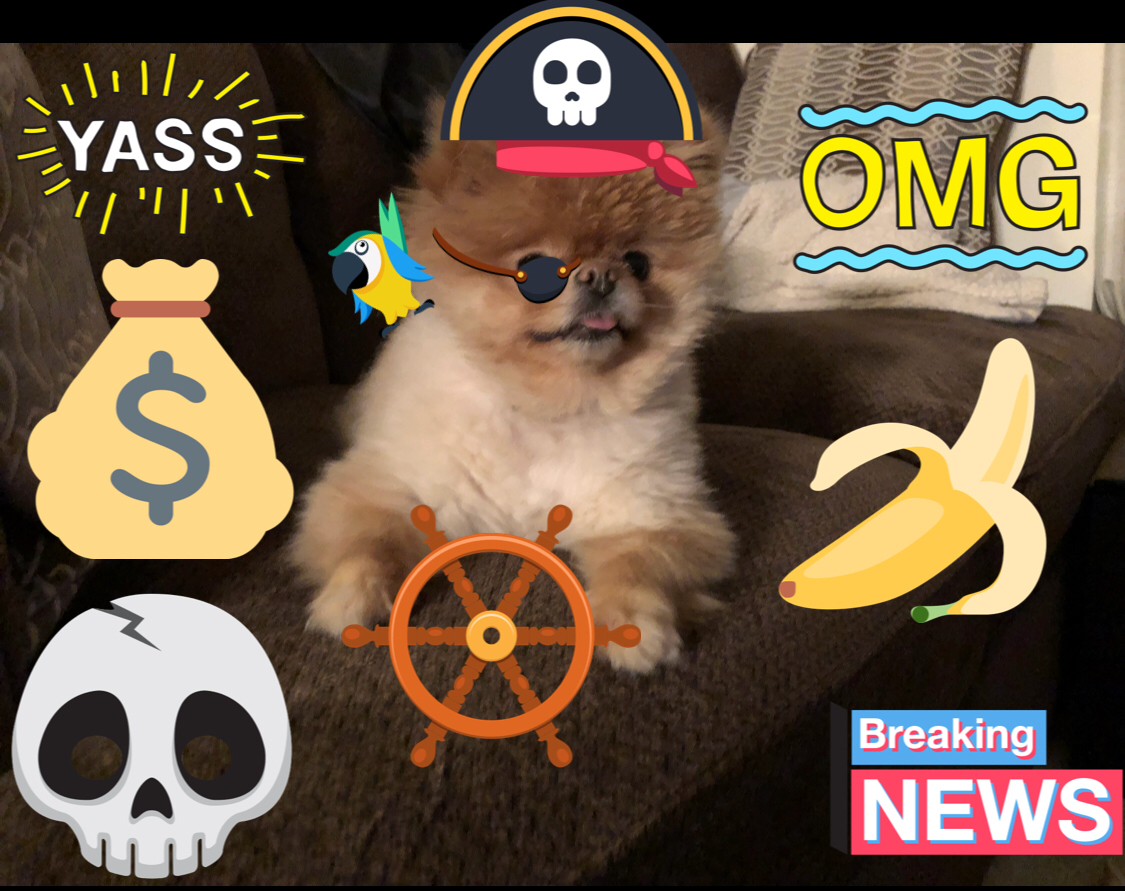 Sea of Thieves is fun. Ridiculously fun. It has become one of the staff's favorite games of the year and it is only in Closed Beta. We really like Sea of Thieves at Shacknews, and we can't wait to stream more of this game on our Shacknews Twitch channel. While there are still some unknown's going into the official release in March, we see the seeds of a very great game with long-lasting replay value. -Asif Khan

Sea of Thieves is avalable on Xbox One and Xbox Play Anywhere. The Closed Beta ends on January 31.