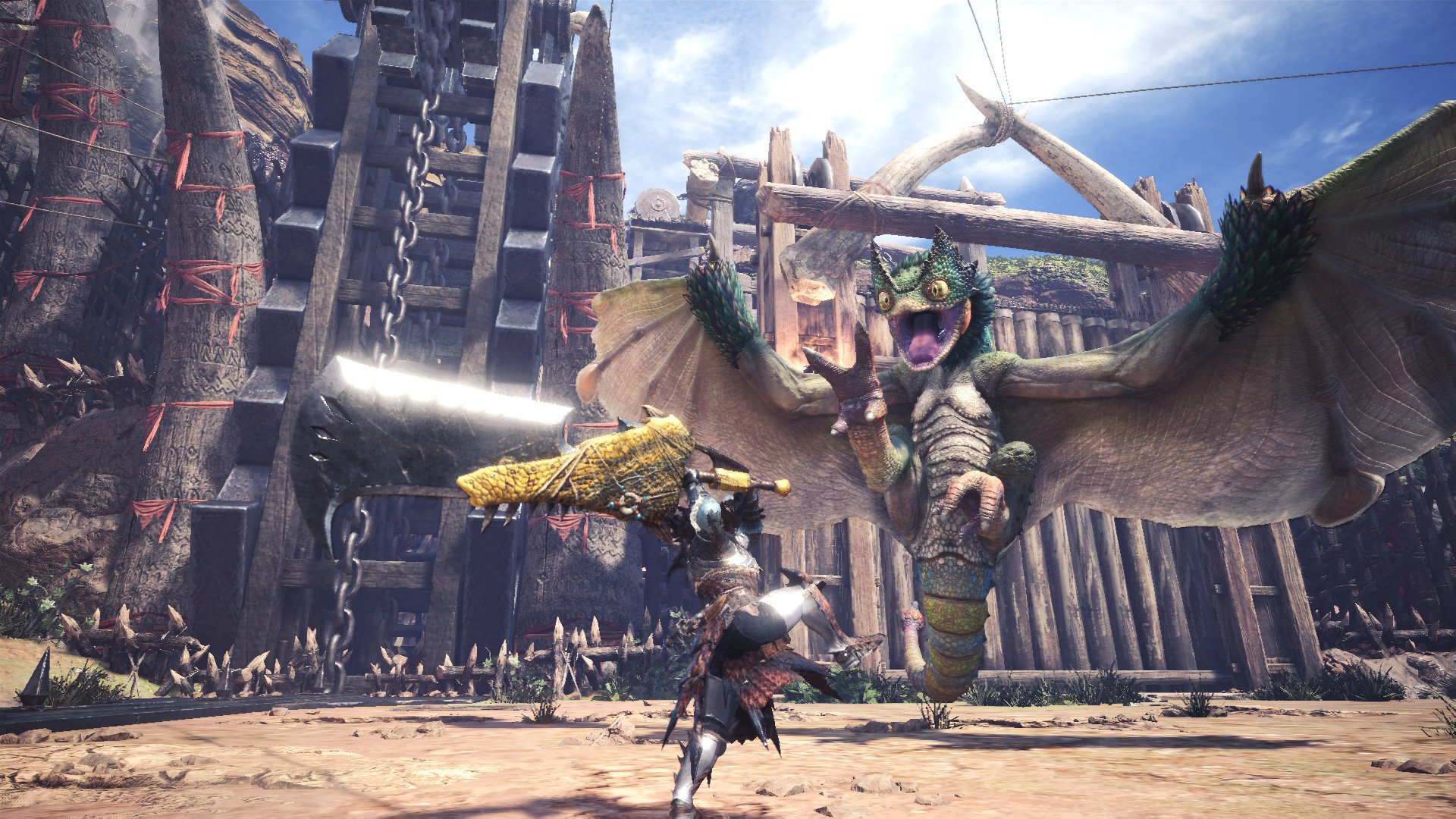 Tracking down and slaying monsters is relatively easy in Monster Hunter World, but hunting monsters effectively is what separates the good hunters from the best hunters. A part of becoming the best hunter you can be is learning a monster’s weaknesses.

Whenever you encounter a monster in Monster Hunter World, you will make a note of it in your Hunter’s Notes, under the Monster Field Guide sub-section. In this section, you will begin to learn more about that monster. This will help you track it better, see its breakable sections, see what you can harvest from it and its rewards, and learn its strengths and weaknesses.

Let’s use the entry above of the Barroth as the example. Here you can see the four breakable sections (head, arms, feet, and tail), but only two of them are weak points, the arms and tail. The arms are weak to sever, blunt, and ammo damage, all of which are 3-star effective. Meanwhile, the tail is the only severable section (meaning it can be cut off), and sever damage, blunt damage, and ammo damage are only 2-star effective.

Over on the right-hand side, you can see two tables consisting of Element damage and Ailment damage. As you progress through Monster Hunter World, you will be able to infuse your weapons with different elements or ailments, depending on your playstyle and what you wish to use against a monster.

Much like the Elements table, the Ailments table shows you how effective certain ailments are against the monster. The Barroth is extremely susceptible to Poison, Paralysis, and Blast damage, while Sleep is some-what effective against it and Stun is only slightly effective. Ailments aren’t damage-focused, meaning their effects are utility-only – except for Poison.

Using the above information you can see that if you wanted to deal a lot of damage to the Barrath, you should attack its arms with a fire weapon when not covered in mud and a water weapon when it is covered in mud. It’s also vulnerable to poison, meaning it gets poisoned extremely easily.