Hectic shooting experiences have been a fun way to introduce players to virtual reality gaming and bullet hell game Blasters of the Universe has already established itself in the HTC Vive and Oculus Rift library. Grab your PlayStation Move controllers because, now, development team The Secret Location is bringing their game to PSVR on February 27.

“We made Blasters of the Universe with to inject the pure intensity of classic bullet hell games with modern VR’s innate ability to immerse and impress gamers. This game also really takes advantage of VR’s accessibility, making the infamous bullet hell genre a cinch to pick-up-and-play while still honoring its challenging roots,” said Josh Manricks, Technical Director and Project Lead at Secret Location. “I just have one piece of advice for those new to our game: careful not to eye-roll yourself to death – Grand Master Alwyn is seriously ridiculous!”

The game already has a home on PlayStation.com and is bringing a full feature set to the platform. Players will use two PlayStation Move controllers (one as a shield, the other as a weapon) and customize the experience in over 130,000 ways to fit your play style. There's also a Casual mode that brings down the difficulty. On the flipside, there's an Endless mode for those wanting to set high-score records. Prepare to be on the receiving end of fire and Grand Master Alwyn's outdated insults on PlayStation VR February 27. 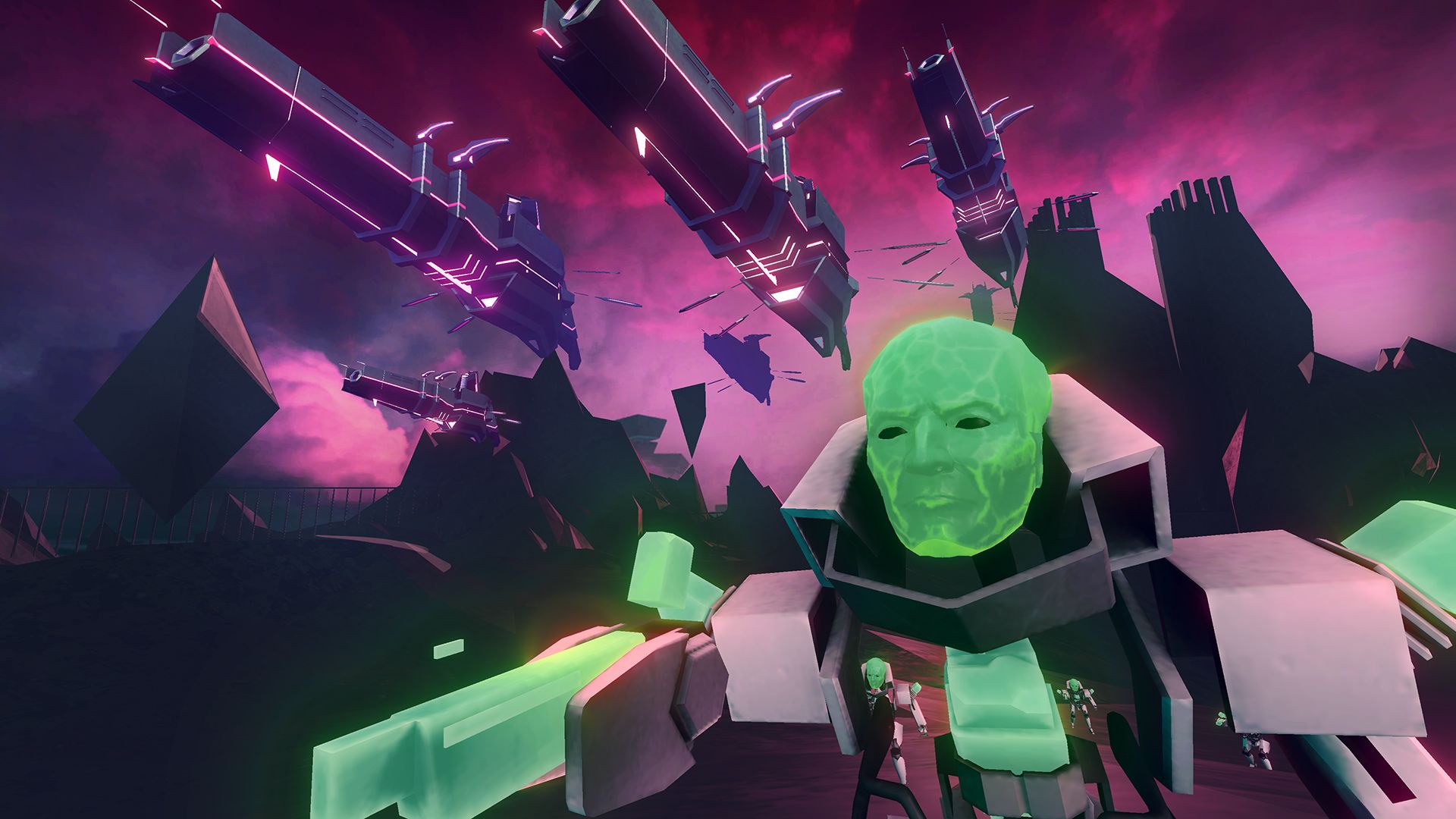 Pixel 5 and Pixel 4a 5G are Google's latest flagship phones