In late February, Brass Tactics will be delivering a deep RTS with a 6+ hour campaign, 20+ maps, and three gameplay modes. Developer Hidden Path Entertainment isn't stopping there, though, and will be introducing a free version of the game called Brass Tactics Arena and you can register to play starting today.

Brass Tactics Arena will offer unlimited online competitive, cooperative, or VS AI play on one hand-crafted map. There will be dozens of units and upgrades and the single AI personality in Arena comes in two difficulty levels so you can practice your different strategies and then truly test yourself.

This move from Hidden Path Entertainment is one made by a team that is very confident that have a good product on their hands. I'll be trying the game out during PAX South 2018 this weekend, so look out for impressions. A taste of the Brass Tactics experience via Arena could inspire you to grab the full game, which will be available on February 22 this year. It's not just a version with a few extra additions either.

The full version of Brass Tactics features a campaign that has eight campaign maps that are unique in addition to the 20+ maps for online play. The AI gets one additional personality, bringing the total to three and each has four available difficulties. The full version also allows for customization of unit loadouts, configurations, and appearance. Brass Tactics will cost $39.99 at launch and pre-orders are live now.

If you want to register for Early Access to Brass Tactics Arena, you can do so on their website. will launch February 15. 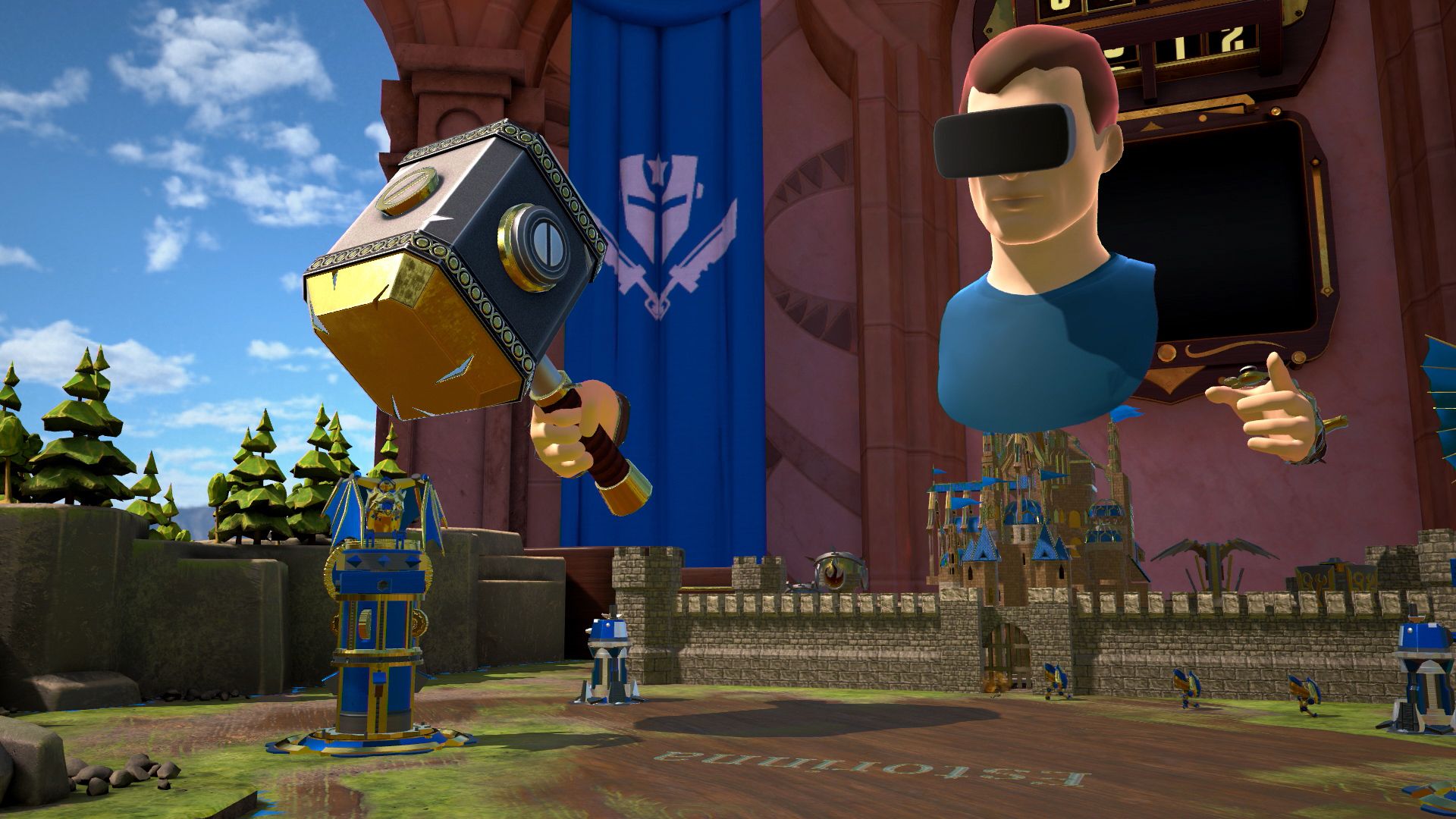 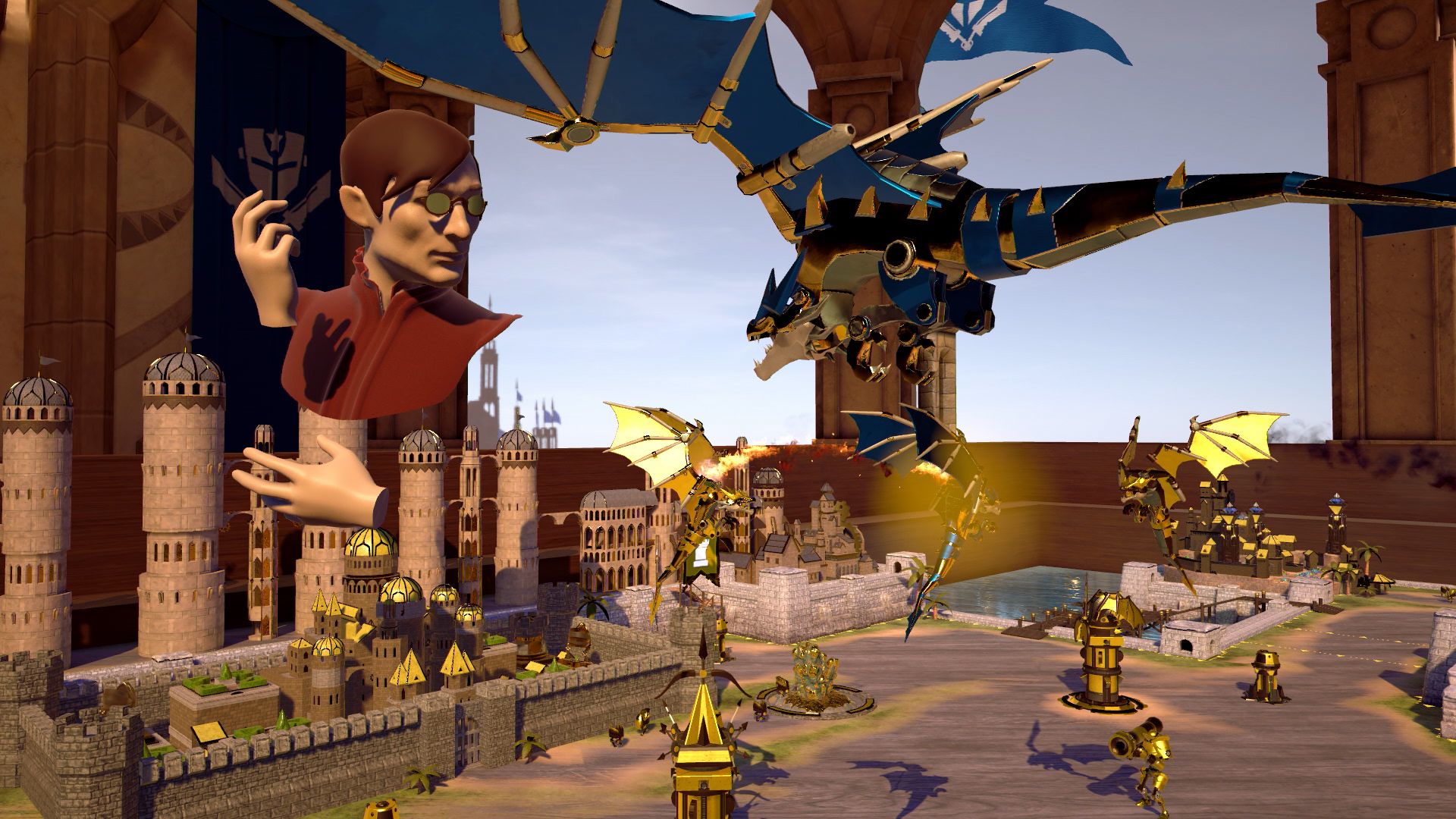 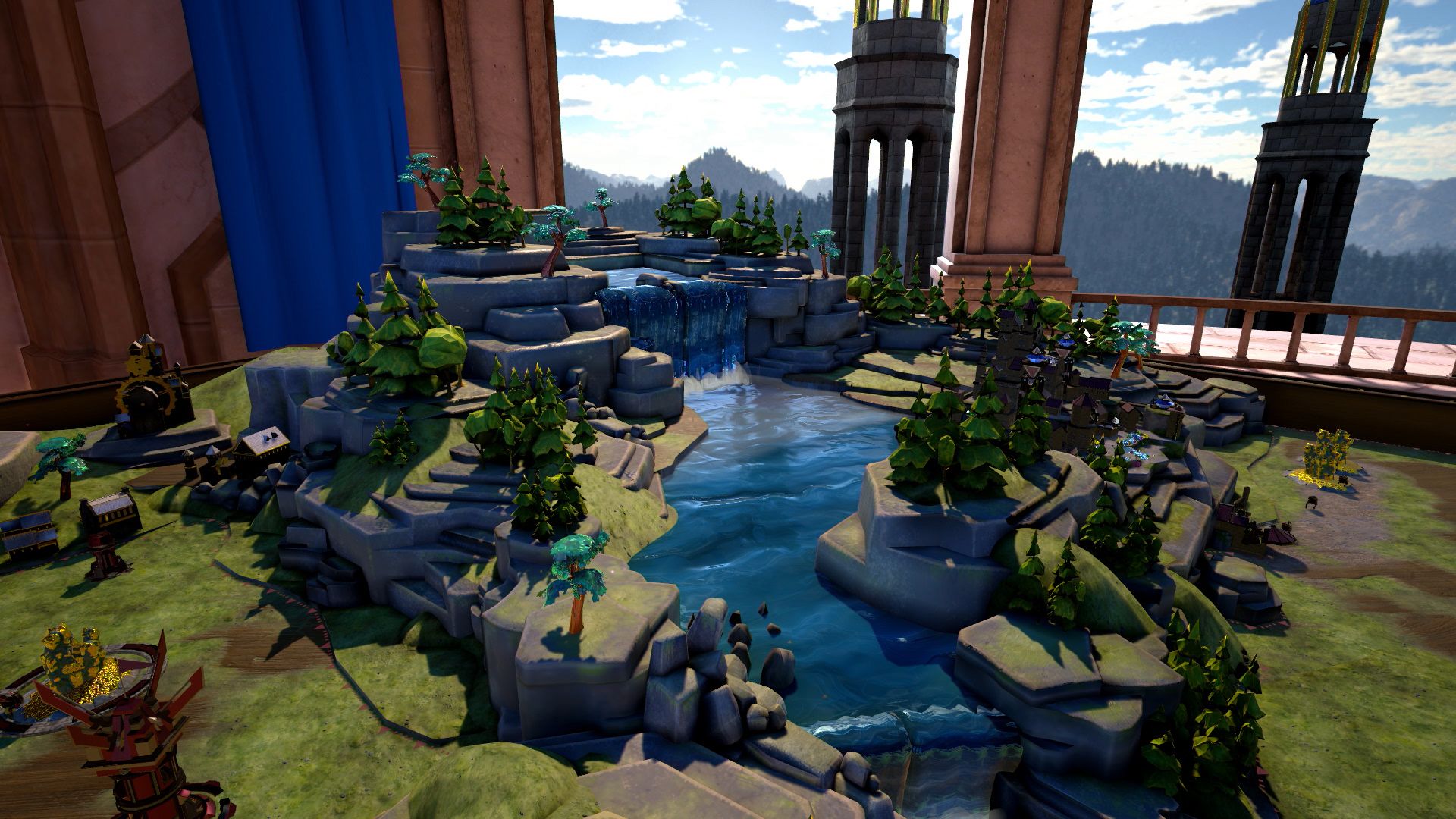