A lot of cool new games were revealed during the surprise Nintendo Direct this morning and a new Mario Tennis was among the most exciting announcements. Mario Tennis Aces due for the Nintendo Switch this Spring and will be bringing along the first full story mode since the series appeared on Game Boy Advanced. 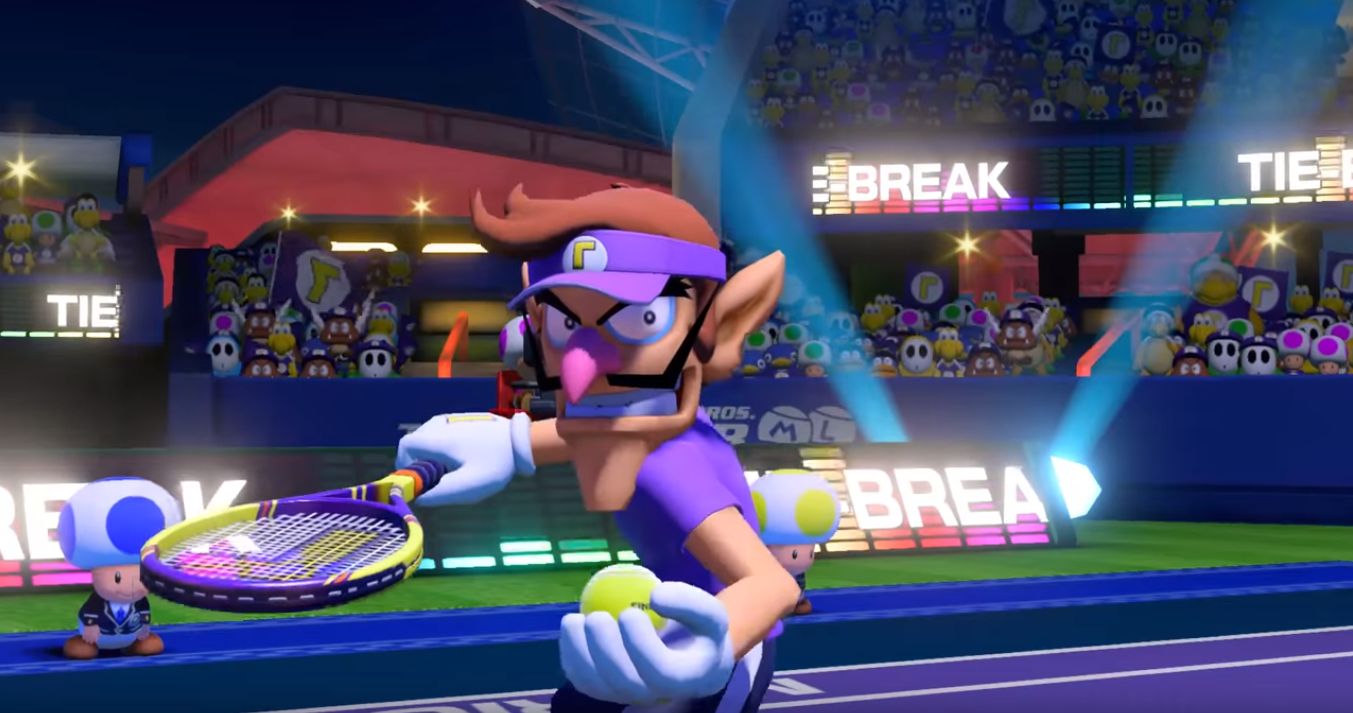 On top of the new story mode which will include missions and boss battles, there are some new wrinkles to the tennis gameplay. Matches will challenge your ability to read an opponent's position and stroke to determine what shot will give you an advantage and add a bit more authenticity to the sporting experience.

As with any new entry in a Nintendo mainstay, especially one based on a sport, look for some cool new crossovers. ARMS characters, Legend of Zelda, and others will likely appear at launch or as DLC in the future. Are you excited a new Mario Tennis? Let us know your thoughts in Chatty! 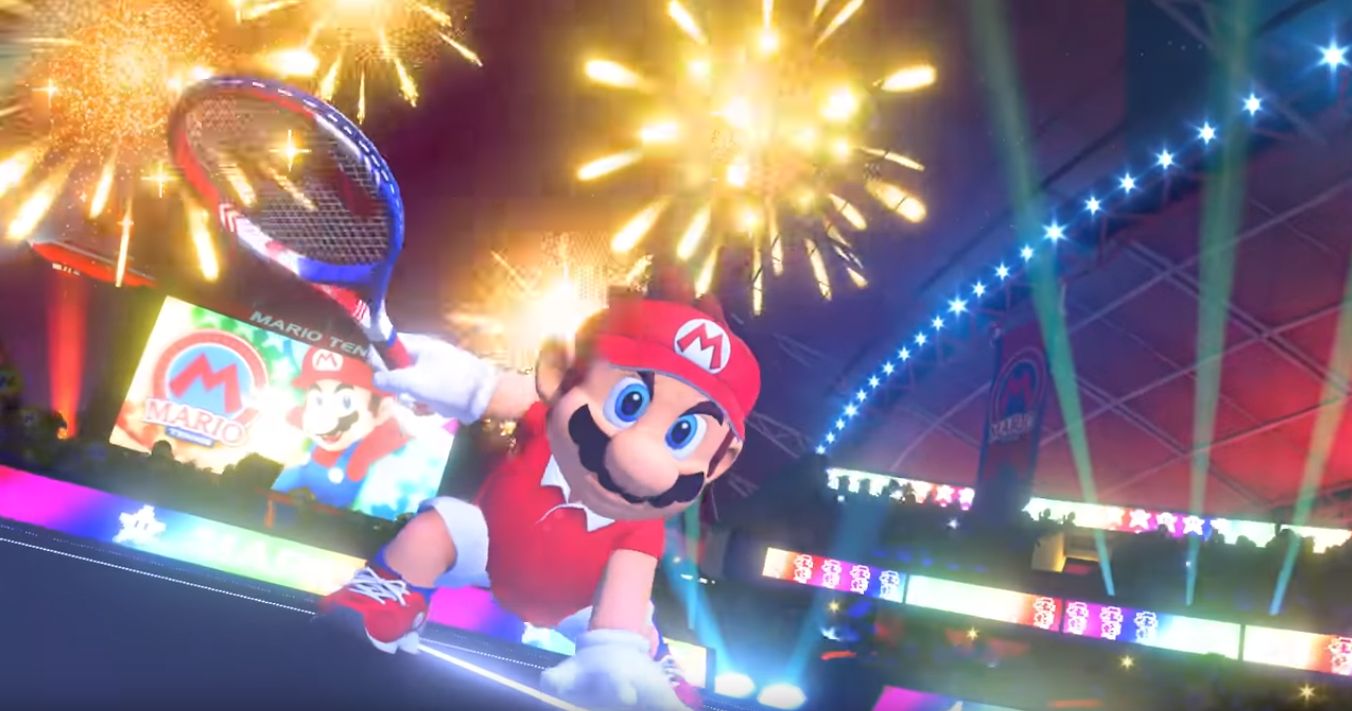 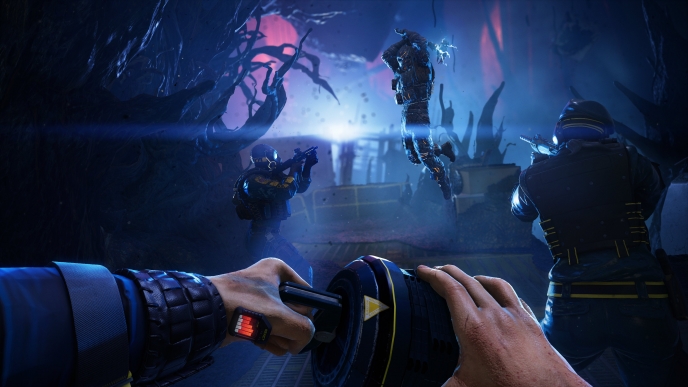