The Destiny 2 weekly reset is here for January 2, 2018. Guardians will see loads of changes when they log in and play Destiny 2 today, including new milestones to complete for powerful gear. You can do each milestone on all three characters, allowing you to level up each class that you've created. 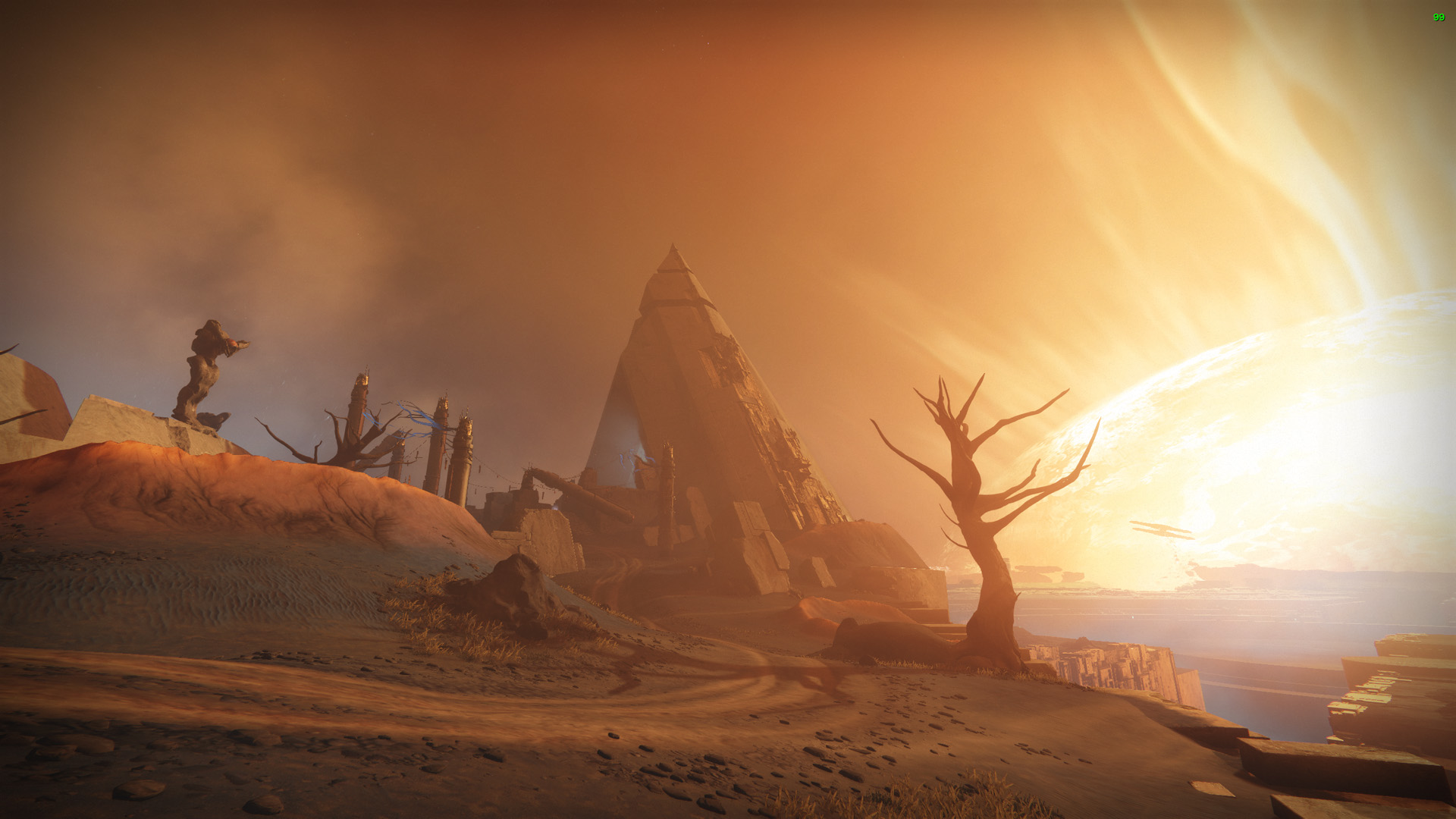 This week's Nightfall is A Garden World, making it the first Nightfall to take place on Mecury since the release of Curse of Osiris. This means that if you do not own the Curse of Osiris DLC, you cannot complete the Nightfall this week. In case you're curious about which strike this is, it's the one with the rotating cyclops on the round platform in the sky.

Each week, the Leviathan Raid gets flipped on its head and the order of the encounters changes. You’ll want to use our Leviathan raid underbelly code to skip the Castellum for the second and third encounters in the raid.

The raid features a unique challenge during one of its encounters each week. Most encounters will remain the same, but one will offer greater rewards if you meet special conditions. Be sure to read up on our Leviathan raid guide to learn how to pass each test, but also study up on this week’s challenge, the Pleasure Gardens.

Io isn't the worst place for a Flashpoint. There are some easy public events to complete here, although the Taken Blight is one that players still seem to struggle with turning heroic. Be sure to read our heroic public event guide to make sure you know how to trigger each one properly.

You can buy weapons from vendors directly. You can also get armor, but that will remain the same each week. Below is a list of each vendor that sells weapons, and what they’re selling this week. You should then cross reference this list with our list of the best PvE weapons in Destiny 2. Since there are no unique rolls on weapons, this list isn't likely to change any time soon.

This week, the must-have item is Curtain Call. It is objectively the best Rocket Launcher in the game, and can be the difference between failing and succeeding while participating in certain activities. If you buy nothing else, grab Curtain Call from Zavala in the Tower.

Take a close look at the mods being offered by the Gunsmith and make sure that you don't need any to fine tune on of your builds. I doubt there's much of interest here for most Guardians, and I'd like to see Bungie expand this in the future to make it more impactful.

Tess sells lots of crap each week. The Destiny 2 community can’t stand her, but there is no denying that her inventory is some of the most sought-after gear that you can find in Destiny 2. Come to think of it, that’s why people don’t like her. Anyway, here's what she's selling, which is bound to be way cooler than the gear you'll get from, you know, actually playing the game.

That will conclude the Destiny 2 weekly reset for January 2, 2018. Be sure to complete all activities on each of the three characters you have (you do have three, right) so you can maximize your gains and stay ready for any situation. The Shacknews Destiny 2 complete strategy guide will help you do that.