In Need For Speed: Payback, one of the coolest distractions from the main campaign is the search for derelict vehicles. These run down heaps are found scattered around the game's sizable map and, once discovered, require a bit more legwork to get into working condition. The Nissan 240X is one that you'll get a clue for after a boss race and we've got the skinny on where to find it.

In this guide, you'll find the clue and map location of each of the four parts for the Nissan 240Z. The spot that we'll mark for you will get you in the vicinity of the part and, once you're close, a radar-like mini-game will start as you get hot or cold on the item's position. Some of them will be out in the open and you'll only need to drive up and collect. The rest will require some ingenuity as you figure out a way to reach them, largely requiring a jump of some kind, so keep that in mind as you knock out your scavenger hunt. 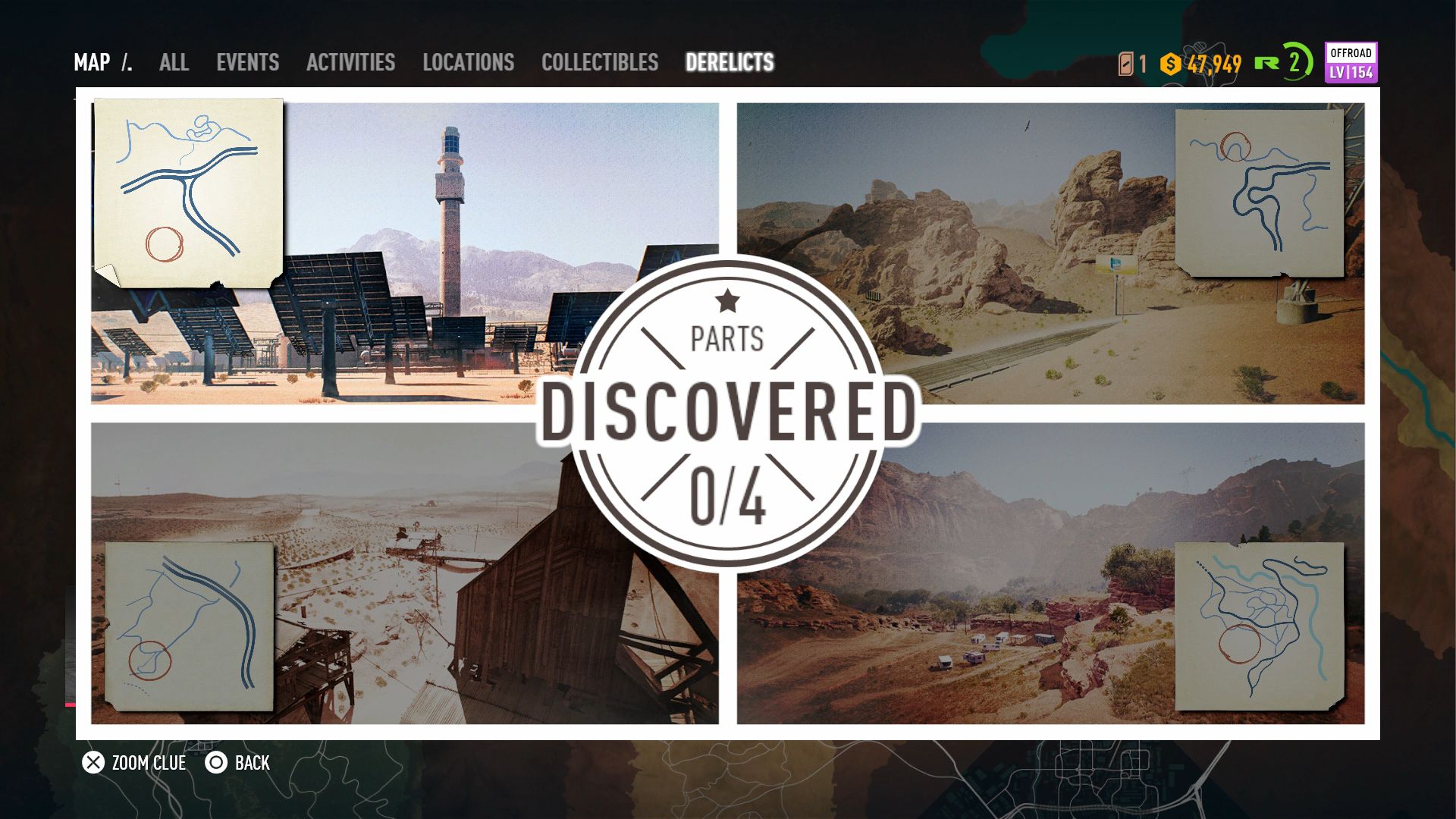 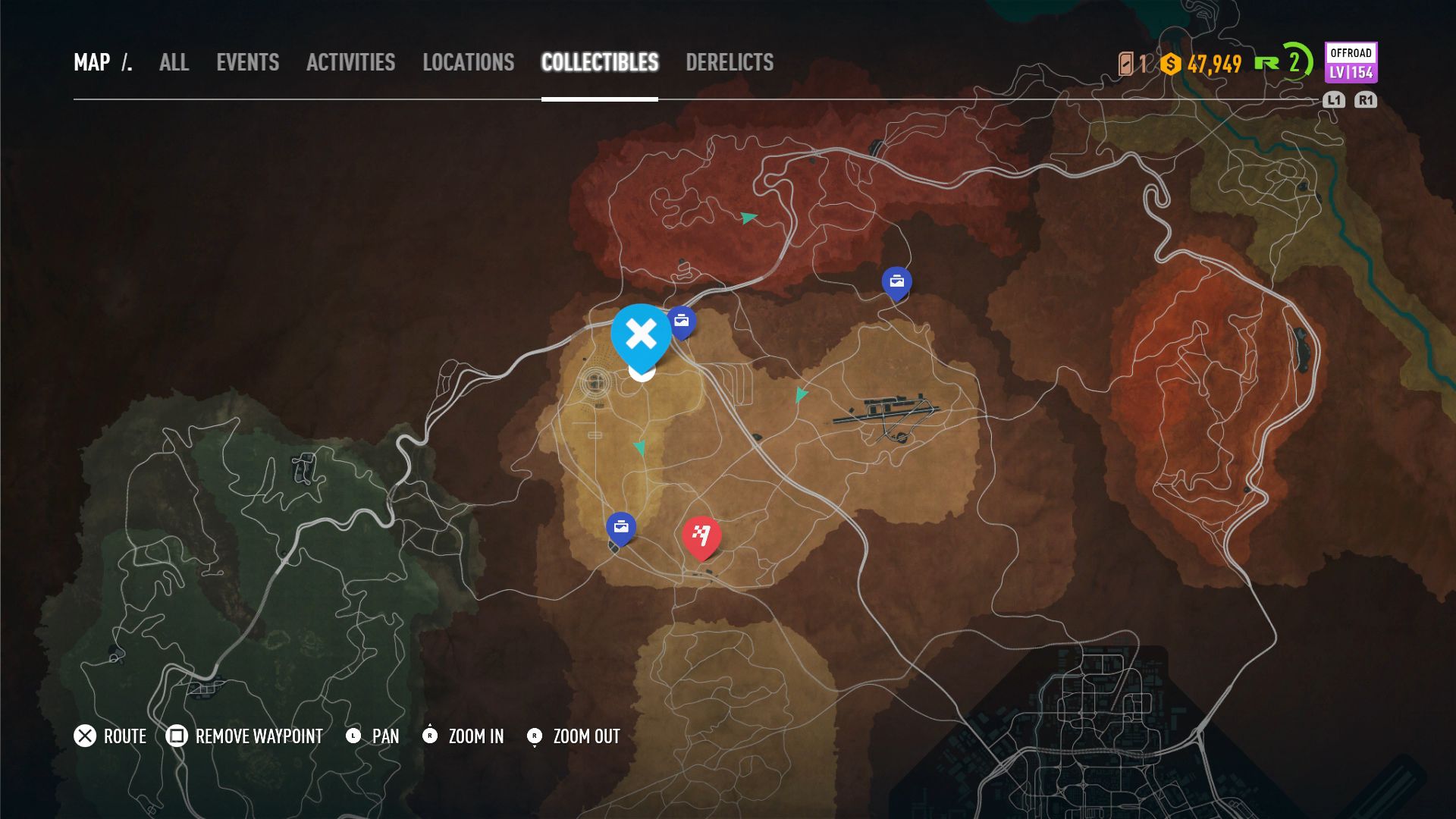 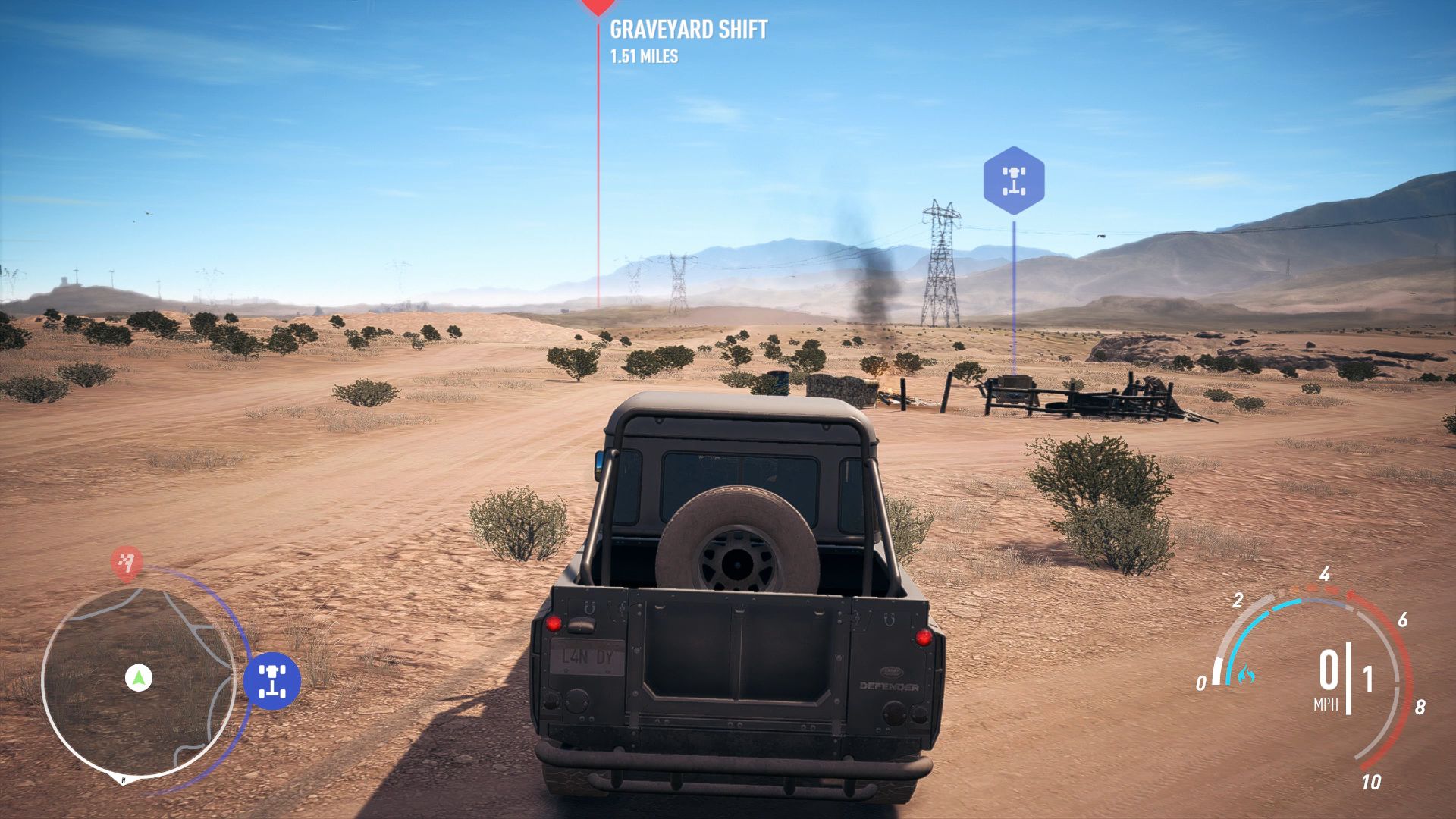 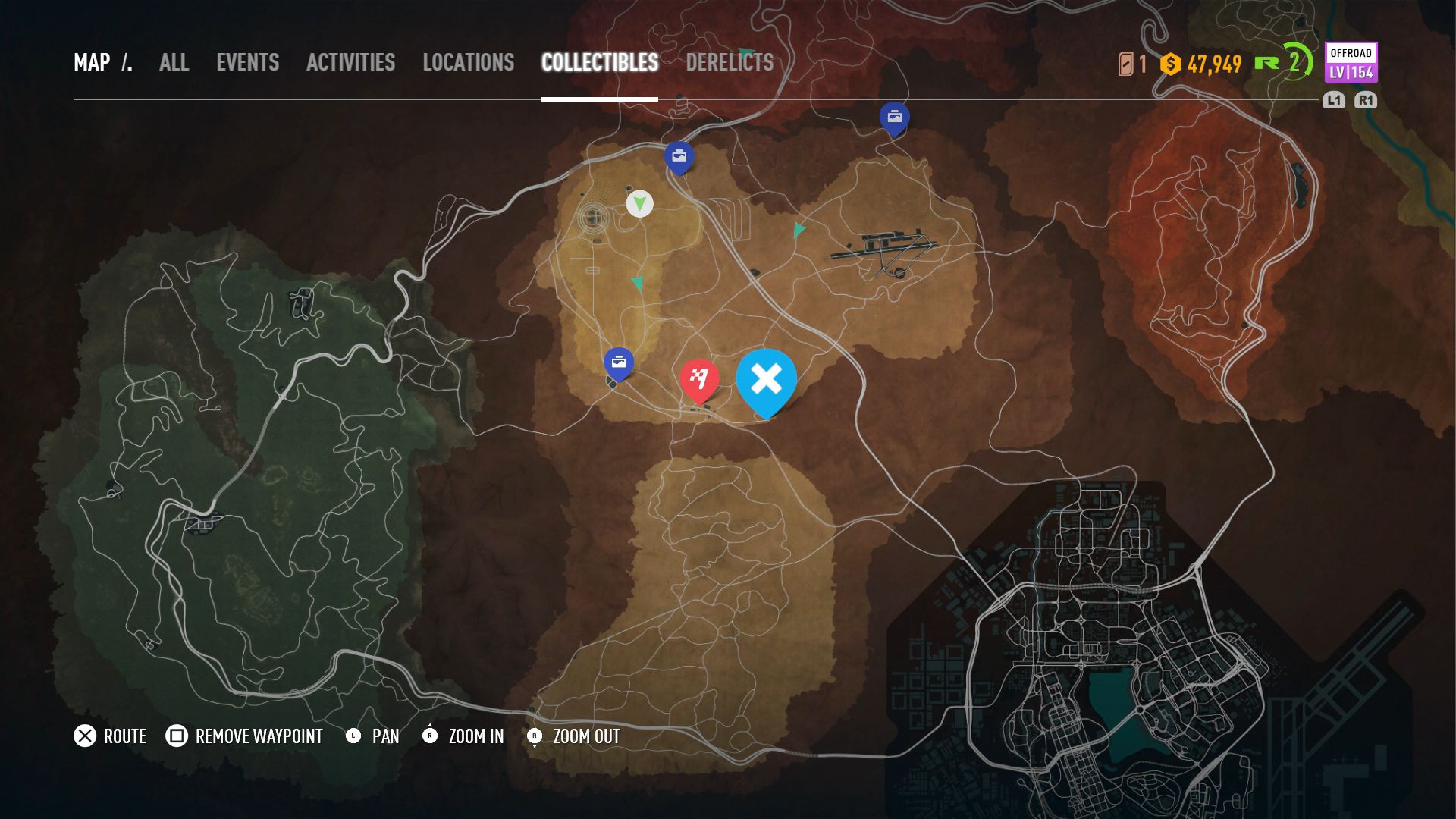 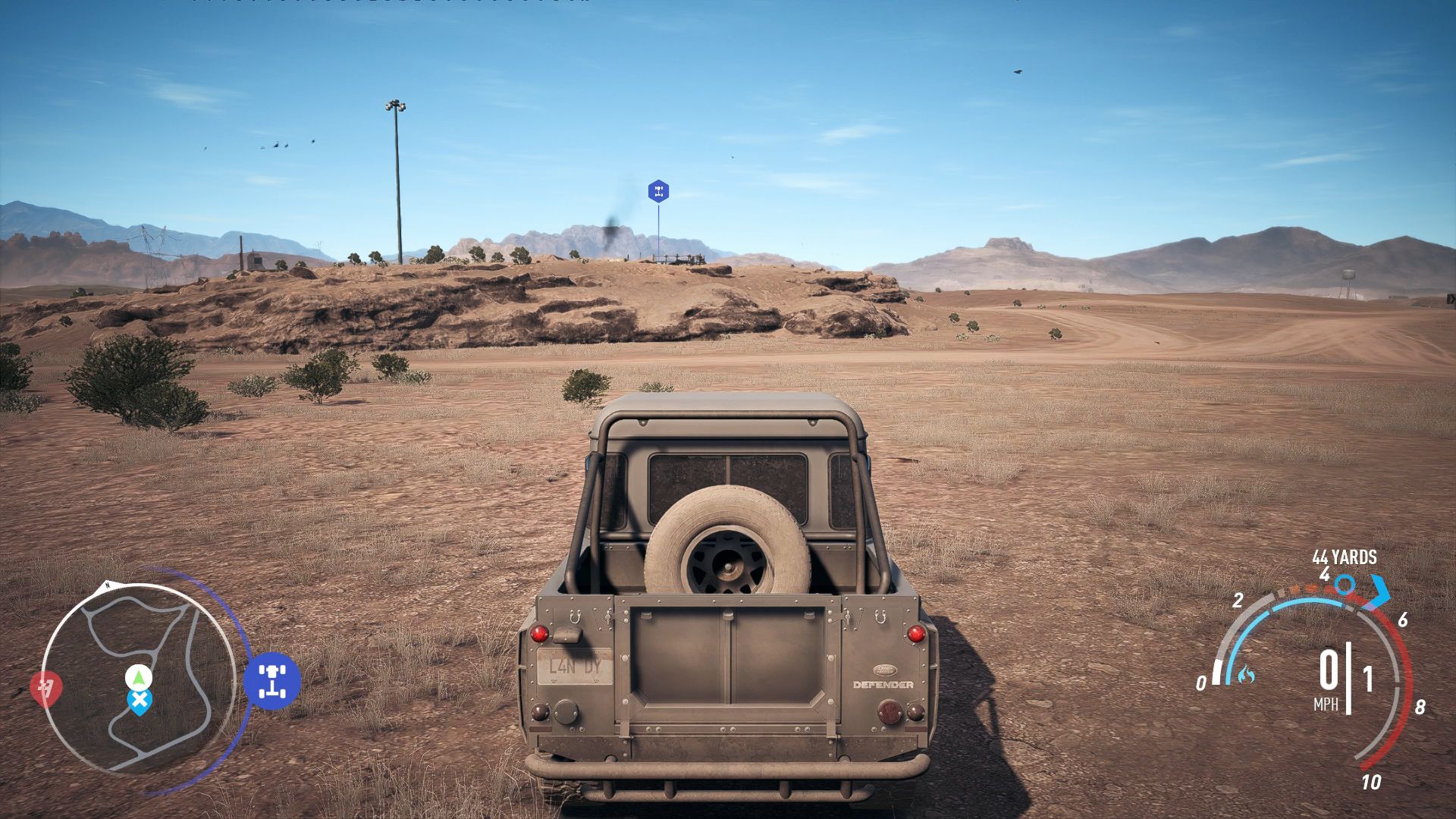 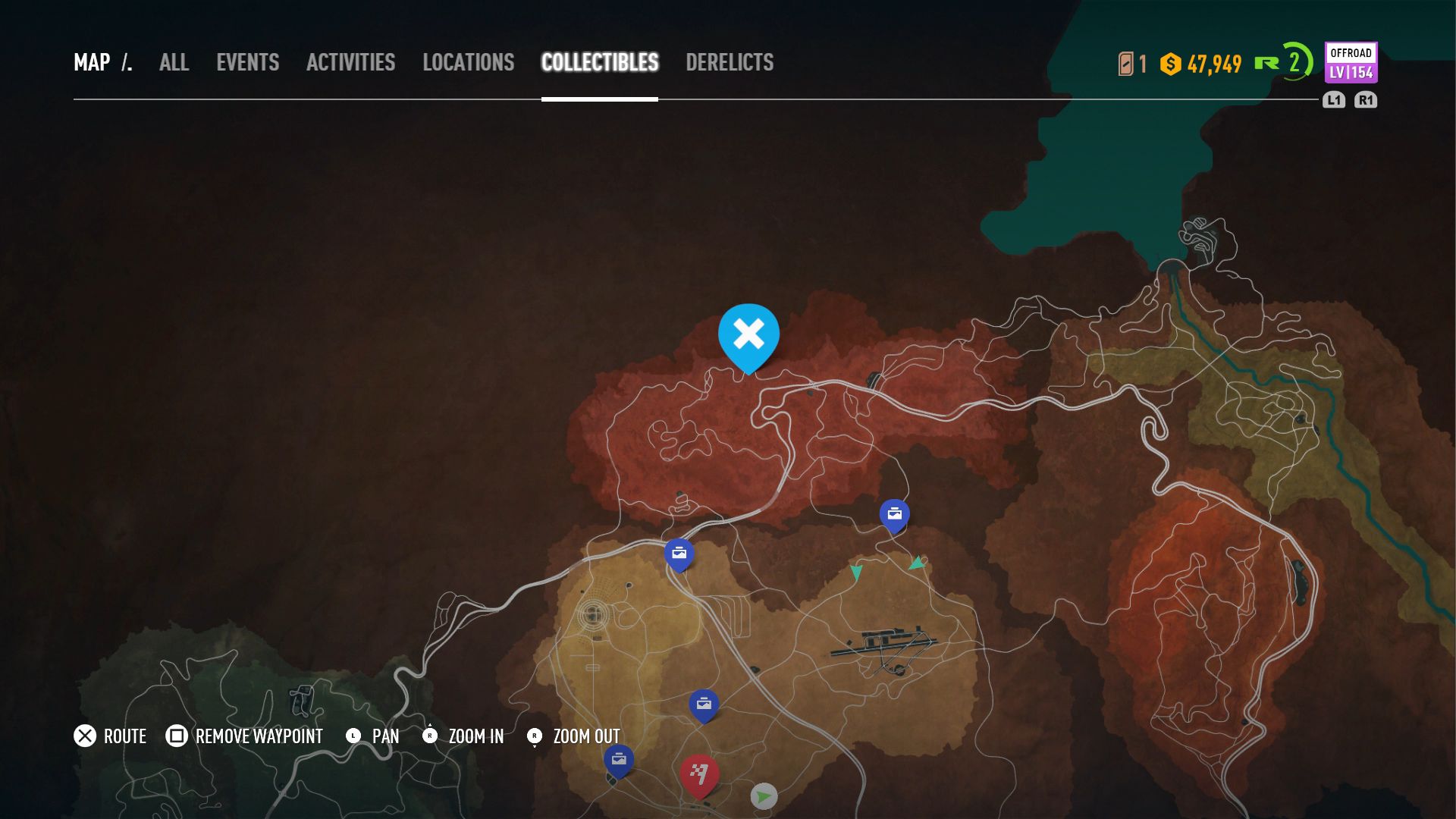 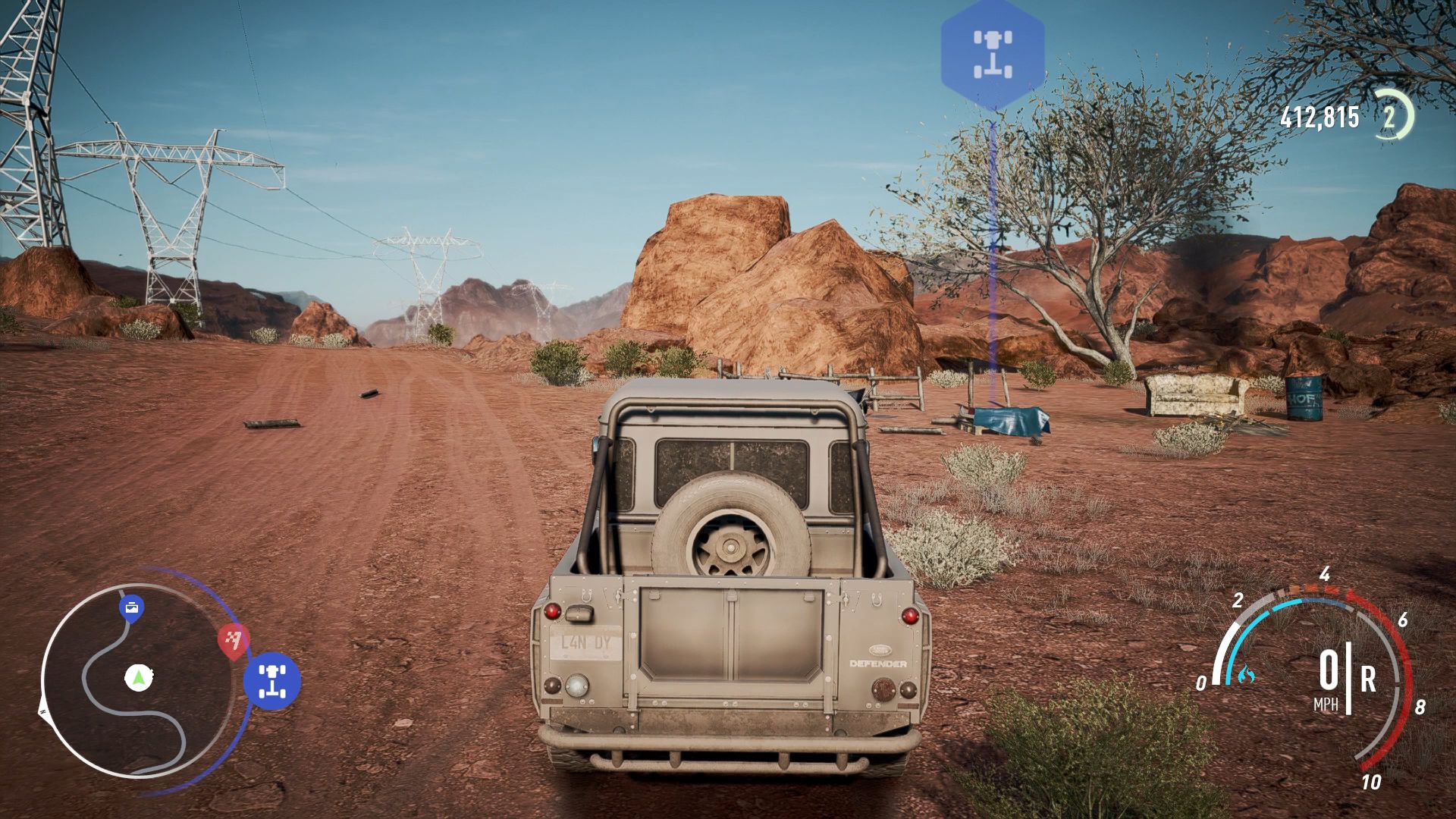 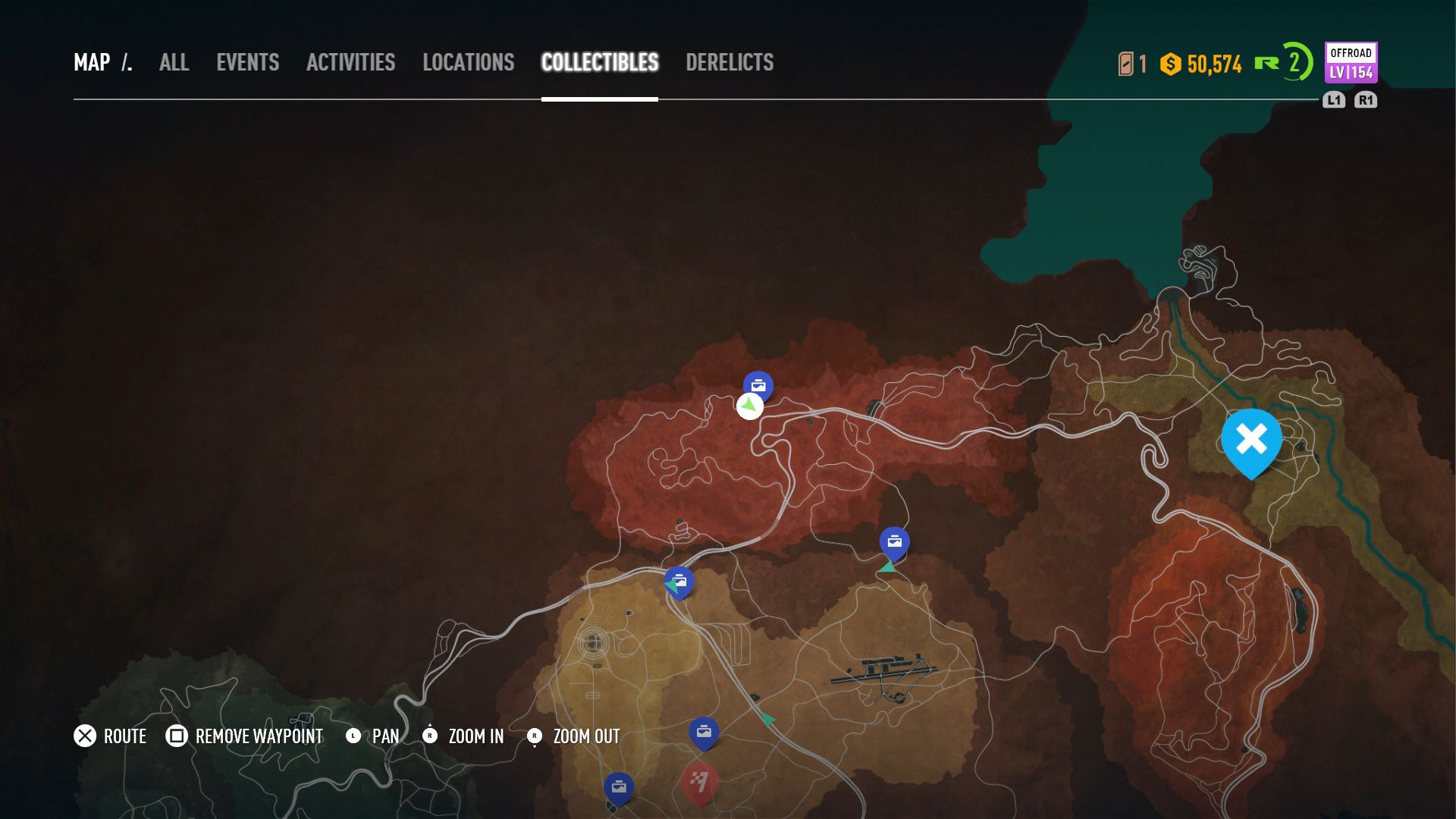 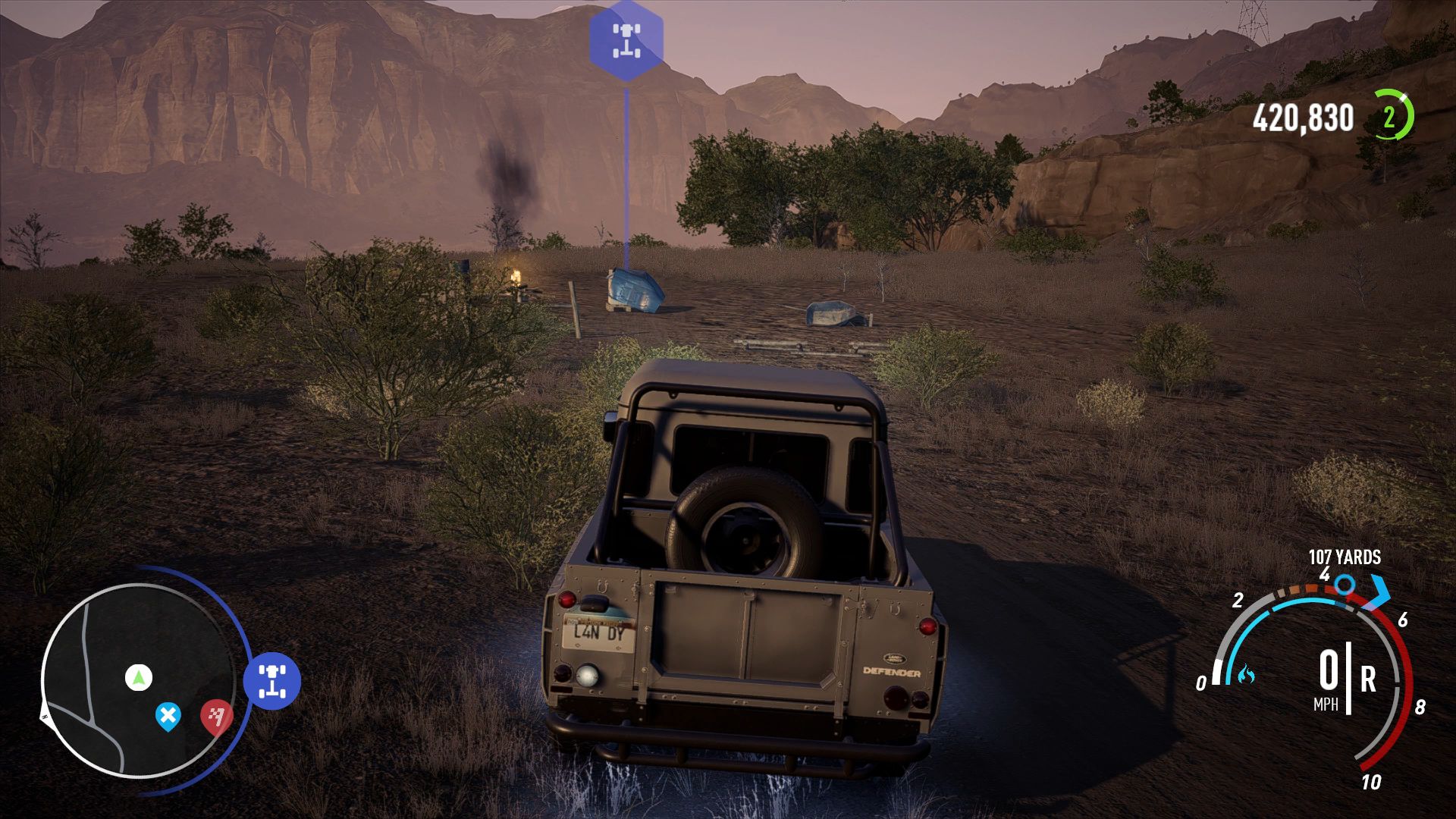 Once you've gathered all the pieces, you should head back to the garage and get the mechanic to bring the Nissan 240Z to life. You'll be able to choose what racing discipline you want it built for and take it for a drive, though it won't be very competitive at first. Over time, you'll be able to remove the rusty shell and upgrade the specs to make a true contender, eventually turning it into a supercar.

If you want to continue the hunt for the rest of the derelicts, check out the full derelict location guide for all four other vehicles.

What is the Madden 99 Club?
Login / Register