Wolfenstein 2: The New Colossus is a single-player, story-based game focused on William “B.J.” Blazkowicz and set in an alternate history 1961 America. In this version of events, the Nazis won World War II and occupy the United States. Blazkowicz, along with other resistance fighters, aims to take the fight to the Nazis, who are led by Frau Engel. Players will remember well from Wolfenstein: The New order. Our Wolfenstein 2: The New Colossus walkthrough and guide will cover this journey in-depth.

Wolfenstein 2: The New Colossus was developed by Machine Games and published by Bethesda Softworks. It released on the PC, Xbox One and PS4 on October 27, 2017, and is scheduled to release on the Nintendo Switch sometime in 2018. As a game that mixes both stealth and mayhem play styles, our walkthrough and guide content will focus on tips for each play style, as well as coverage of the game’s collectibles. 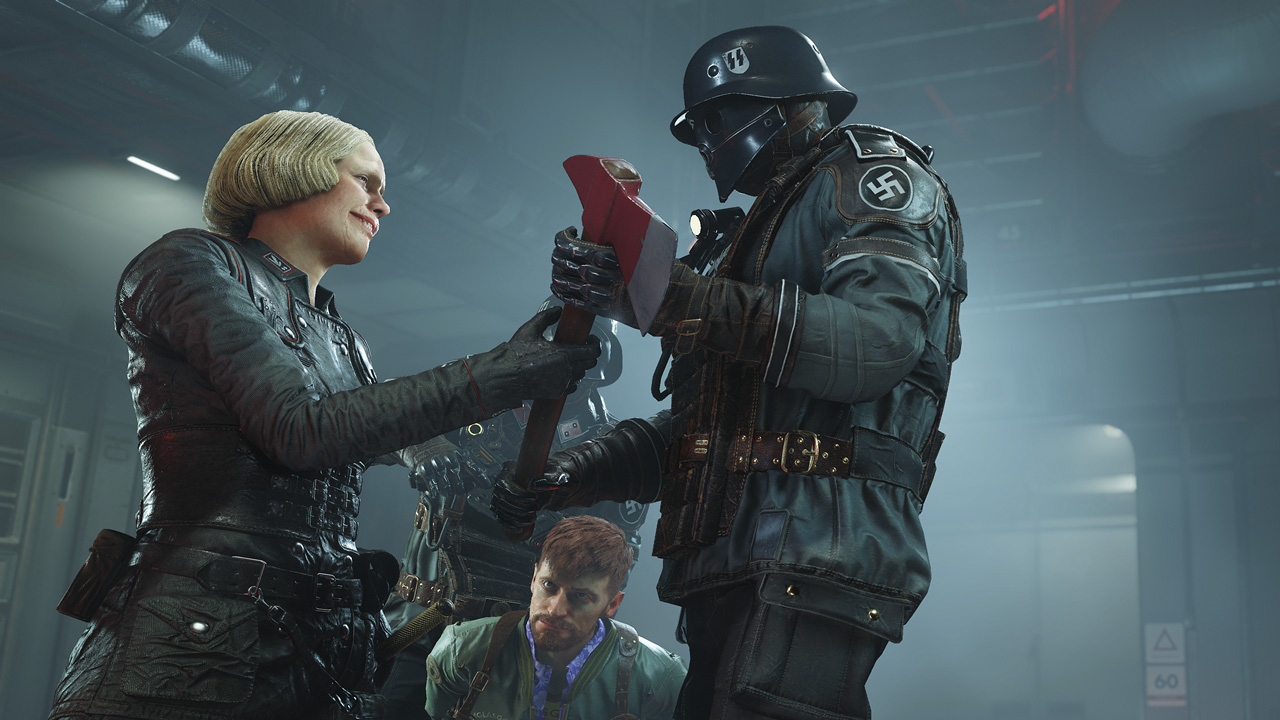 Wolfenstein 2 - Who is the William “B.J.” Blazkowicz Voice Actor?

Players will take note of the incredible voice acting performance for Blazkowicz early on in Wolfenstein 2, but who is the actor behind this Nazi killing hero?

Wolfenstein 2 - How Many Missions and How Long is the Game?

Gamers have busy schedules. With a lot of games coming out right now, many are wondering how long Wolfenstein 2: The New Colossus is and if they have time to play it.

Having been doing some good Nazi killing this week, I’ve learned some tips that might make your journey in Wolfenstein 2 a little smoother than even my own.

If you want to develop an arsenal of weapons to match your style of play, you’ll need the Weapon Upgrade Kit locations to modify your guns throughout the campaign.

Wolfenstein 2 - How to Unlock Uberkommandant Missions

Uberkommandant missions in Wolfenstein 2 will send William “B.J” Blazkowicz back to previously discovered areas to hunt down and kill high ranking Nazi officials.

Wolfenstein 2 - How to Beat the Enigma Machine Mini-Game

Once you unlock use of the Enigma Machine, you’ll have to play a mini-game to unlock the location of each Kommandant. Here’s how the game works.

Wolfenstein 2 - Which Contraption Should You Choose?

Later in the game players get to choose one of three Contraptions for Blazkowicz to take into combat. Knowing the benefits and drawbacks of each is important.

There is one section of the Venus misison that is likely to throw players off. You must Enter the Oberkommando, a task that can be tough if you chose the Constrictor Harness.

Wolfenstein 2 - Where to Find Fergus' Arm on the Evas Hammer

Things got crazy on the Evas Hammer one night. If you chose the Fergus timeline you'll have to help find Fergus' arm before you can head out on some serious Nazi killing business.