Bungie has announced on their official blog that Iron Banner will be bringing new weapons to Destiny 2 next week.

The game is Control. As the first Faction Rally comes to an end, the Iron Lords are hosting the next ritual. Their special event has undergone some changes, like most things in Destiny 2. The Iron Banner is still your chance to stand and be proven. Lord Saladin will hold court and reward brave Guardians with loot!

How can you compete?

What’s in it for you? 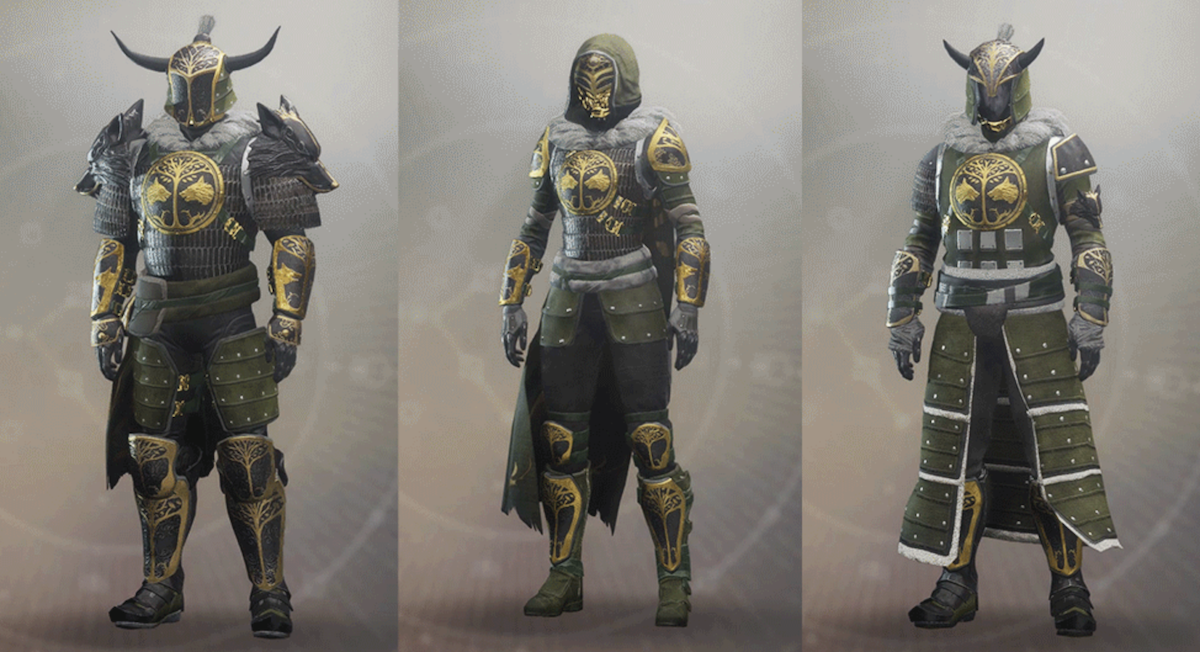 If PVP isn't your thing, the latest PVE challenge will also appear in your Director on Tuesday at 10AM Pacific. The morning after the weekly reset begins a new invitation from Calus to join him for the Prestige Raid.

In the meantime, get caught up with our Destiny 2 Complete Strategy Guide.