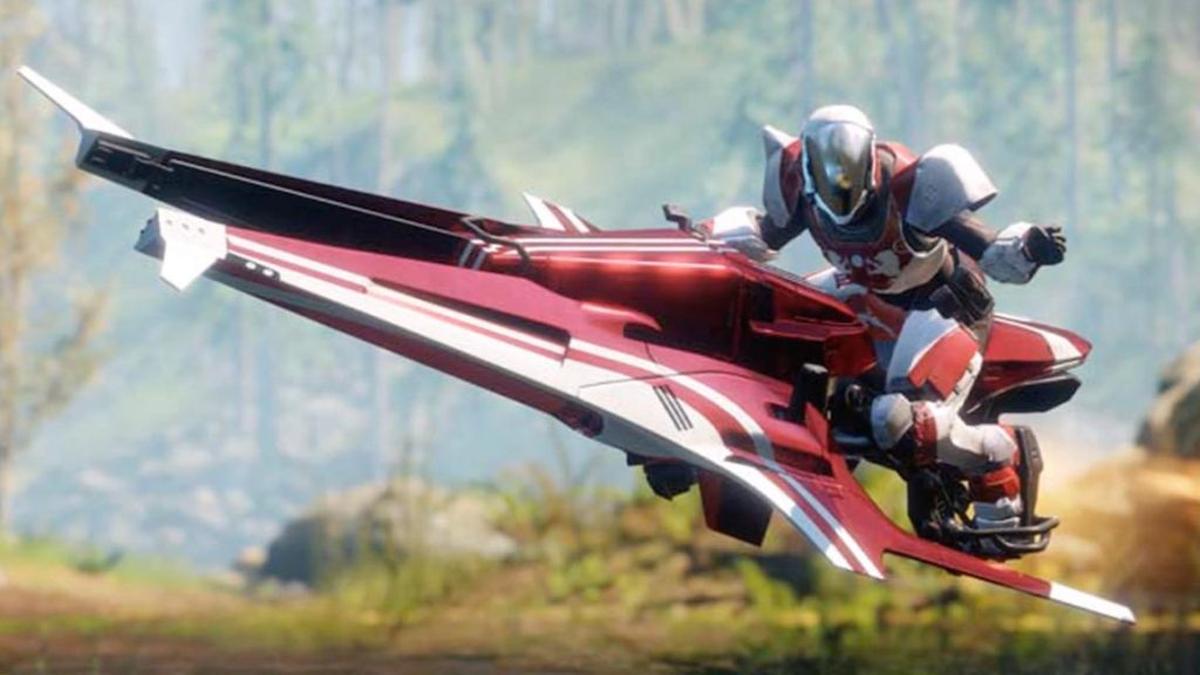 Destiny 2 Players With Virgin Fibre To Get an Exclusive Sparrow

Pay attention U.K. Destiny 2 players. You are going to be getting an exclusive Sparrow when the game launches on September 6, provided of course you get your internet through Virgin Fibre.

The deal leaked when Virgin Media launched a page with the details a bit too early, but then quickly pulled it down. Of course, intrepid internet folks never let a mistake slip by and quickly captured the details of the new Athena Victorious Sparrow, sporting the traditional red and white color scheme of Virgin. From the description, it appear the vehicle is nothing more than a regular sparrow that has a new skin, but if you are into collecting, it will be nice to speed around in-game and impress your friends.

The deal is available to U.K. Virgin Fibre members only and can be redeemed once the game launches on consoles September 6. The Pc version will launch on October 24.

The deal with Virgin isn't too surprising given that Virgin Fibre's push to appeal to gamers with its VIVID 300 tech prominently displays Destiny 2 as the big reason to get the service.

And as for Destiny 2, Bungie continues to partner with companies for various exclusive goodies. Just last week, a deal with Pop Tarts and Rockstar Energy Drinks - the gamer's breakfast of champions apparently - was revealed where buying a Destiny 2 branded version of those products can get you in-game gear or extra XP. Bungie did the same thing with Destiny when it partnered with Red Bull for similar rewards.

Maybe they will partner with Under Armour or Jockey next for some exclusive Destiny 2 under garments. Those would really make you feel like a Titan.