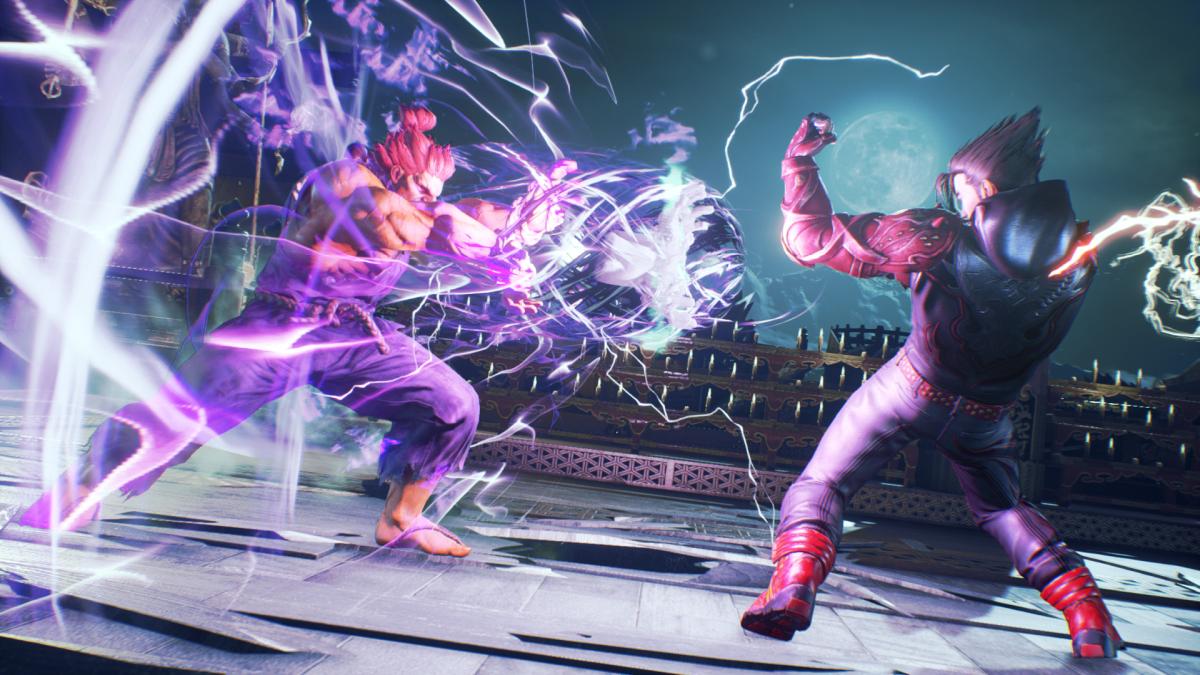 You are a Tekken 7 champ. You beat almost everyone you play, but you can't make it to the Tekken World Tour matches. Bandai Namco feels your pain, and has paired with Level Up to bring online tournaments to all of the World Tour regions.

Ok, calm down, calm down. Let's get the specifics out of the way first. First you need to meet the eligibility requirements. You must compete in a region you reside in, and have a valid smash.gg account. You must have a minimum 3mbps upload speed with a wired connection (no wireless is permitted). Finally depending on the platform you will participate on, you will need a valid and active PSN, Xbox Live or Steam account, and only use one account for the tournament.

Next, you'll need to figure out your region. They are North America East, North America West, Europe East, Europe West, Southeast Asia, East Asia and Australia. Australia is already in the middle of its competition, so registration is closed, but all other are open at this point. You can register on the official site for your region. There will be multiple tournaments across the regions and you can compete in all of them on each platform.

Now for the format. Each regional is double elimination and a best-of-three. The finals in the winners bracket, losers bracket and the overall grand will be best-of-five. The rules follow the offline tournament rules with random stages and a 60-second timer.

The full guide of rules and how the regions break down can be found in the Level Up Process Guide.