Infinity Ward Founder Wants You To Have Meetings In VR

Virtual Reality is uncharted but intriguing territory for many established creators and even for those that have never created content before. One particular developer burned out in the gaming industry after contributing to seven titles in one of the most well-known franchises in but has found himself embedded in VR in his new ventures. Chance Glasco is a of Infinity Ward, which created the Call of Duty franchise, and he chatted with Forbes about what he says is “one of those things that people don't know that they want”: VR meetings.

Glasco founded Doghead Simulations, a company focused on VR solutions for remote teams, after reconnecting with a college friend that was also an HTC Vive . The Doghead team of 17 itself is spread across three continents, so they’re in prime position to practice what they preach as they bring their software to other remote teams and entities. 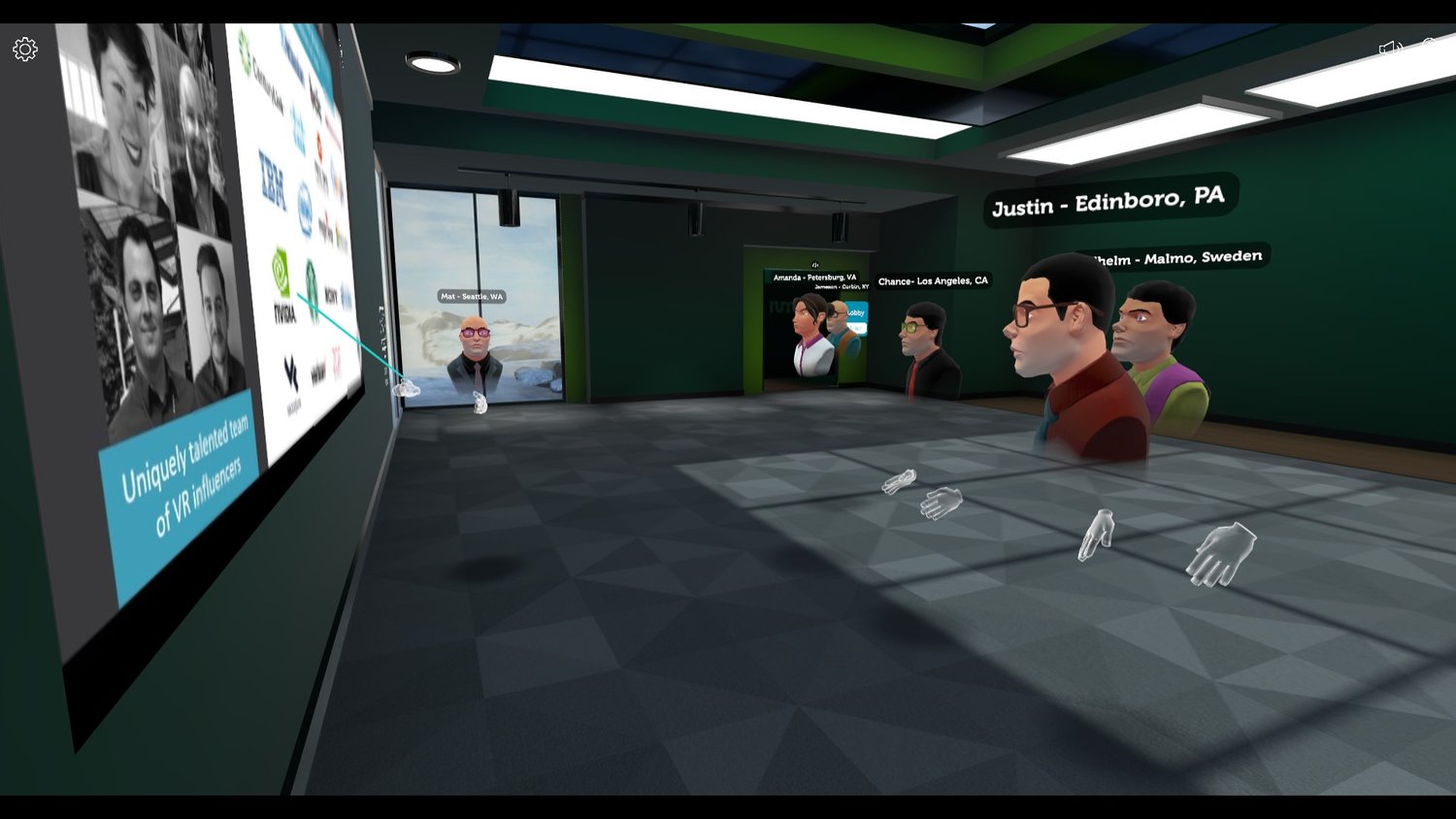 "We are trying to bring you something totally different," Glasco says when discussing the potential of VR interaction. "Say you're an architect in New York and you have a client in London. You could import a CAD file and walk through the house that you're working on. So you'll get that sense of scale, especially for things like engineering, that isn't captured very well just by using video technology."

, Doghead’s flagship VR meeting software, isn’t limited to virtual reality headsets and can be used on desktops, browsers, tablets, and phones. It uses VR’s high capability for social presence and immersion to make people really feel like they're together no matter how many miles apart they may be. "The thing with Rumii is you really feel like you're with other people, your brain just buys into that sense of team, and collaboration is a lot stronger than using video," Glasco says.VR has a lot of potential across a wealth of industries and bringing people together in ways video and phone calls simply can’t is just one impactful change the technology will be inspiring as virtual reality grows.