EA Tiburon announced today that NBA Live 18 will feature Houston Rockets' James Harden as their cover athlete.  Harden has always been one of the NBA's biggest characters, staying true to his beard and reaching fame and fortune with repeated displays of his skill on the court.  That drive has pushed Harden to become "The One" for the Houston Rockets franchise and fans. 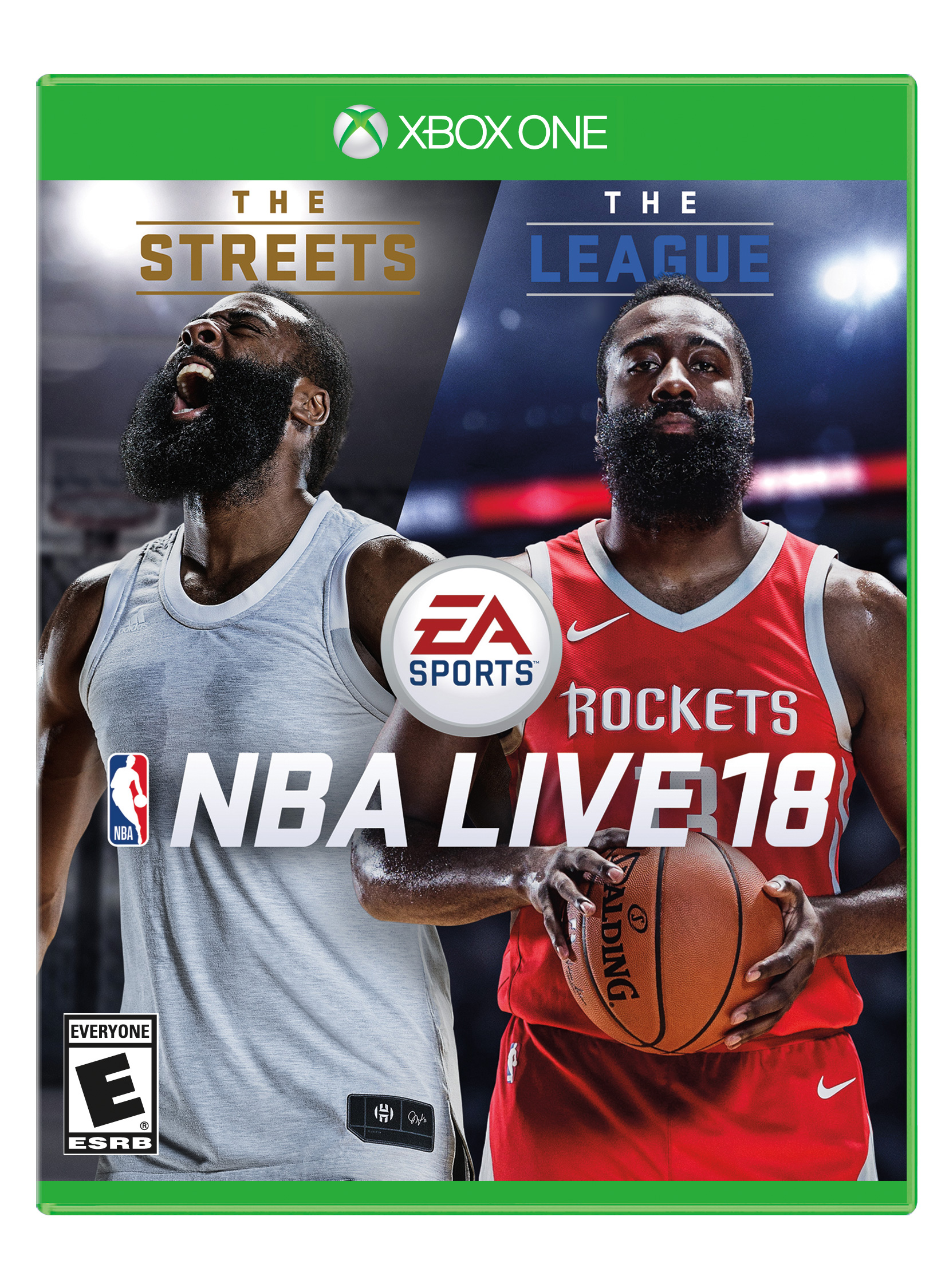 "When I heard about working with EA SPORTS and being the cover athlete of NBA LIVE 18 I was pretty excited for the opportunity,” said Harden. “NBA LIVE 18 is all about creating your own identity and making your mark on the league, and I can definitely relate to that. If anybody knows about creativity it's me."

Harden started his career as the first player ever drafted by the Oklahoma City Thunder.  Since joining Houston in 2012, Harden has developed into a MVP candidate  in the league, finishing his first season with an average of 25.9 points and 5.8 assists per game, and growing into a perennial all-star and one of the league’s most entertaining players to watch.

NBA LIVE 18 is developed by EA Tiburon and will be available worldwide September 15 for Xbox One and PlayStation 4.