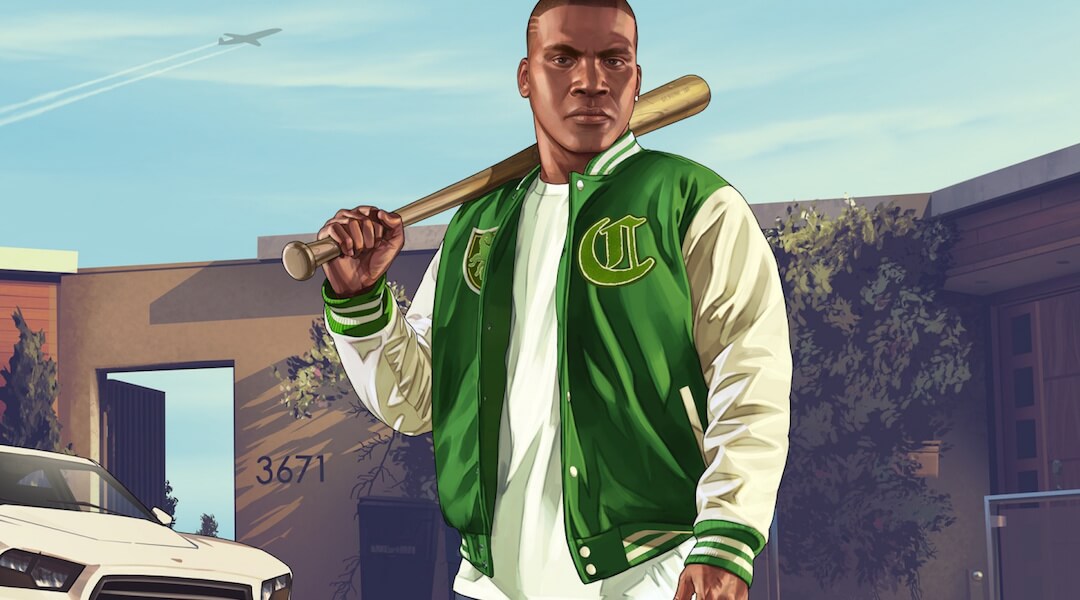 Update: Turns out the resume was faked. PCGamesN reached out to the motion capture actor Tim Neff and said that not only does he have no clue where that resume page came from, he hasn't worked on anything Rockstar related since GTA V.

Original Story: Neogaf user  spotted an interesting addition to a motion capture actor's resume with Grand Theft Auto 6 being listed alongside his work on Red Dead Redemption 2. He added that it "suggests they're making good progress as mocap work is usually done in the latter stages of development" though we can not confirm that at this time.

Grand Theft Auto 5, at this current moment, seems like the game that just will not die and more online content continues to be added regularly while the online community remains fairly active (it was only just overtaken for concurrent players by PUBG earlier this month).

We're reaching out to Rockstar for a statement on this and will update the story as more information is made available.

For the time being, here's everything we know about Red Dead Redemption 2 which is due for release in Spring 2018.