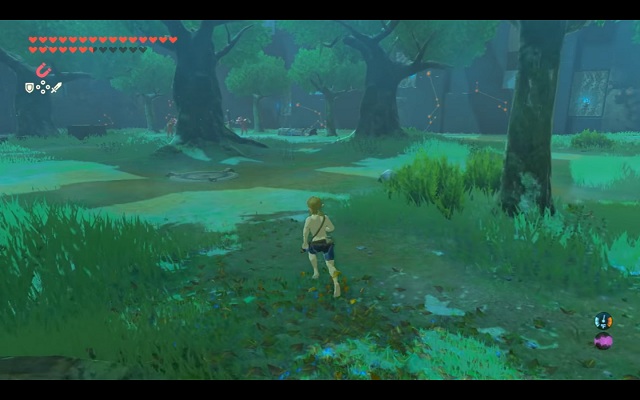 The Legend of Zelda: Breath of the Wild was an all-in game. All-in, and then some, since more people bought the Switch version of Breath of the Wild than bought Nintendo’s console when it launched alongside Zelda earlier this year. Such a high adoption rate points to the likelihood that that most people played Breath of the Wild as I did: gorging rather than nibbling on arguably the greatest game Nintendo has ever made.

After so much binging, you might still be detoxing. Whether or not you’re in the mood for more Breath of the Wild so soon after putting your life on hold to consume it will go a long way in determining how much value you get out of The Master Trials, the first of two planned DLC expansions.

The Master Trials seeds the overworld with new gear to discover and a combat challenge called Trial of the Sword, the DLC’s main attraction. If you turned over every rock in Wind Waker or Twilight Princess, you should already be familiar with Trial of the Sword’s gauntlet structure. The challenge unfolds over dozens of rooms, each containing a variety of progressively harder enemies as you advance. The main difference is that in Wind Waker’s and Twilight Princess’s combat gauntlets, rooms were nondescript caverns. The environment was irrelevant; you took all of your items in with you and could use them to dispose of enemies as you saw fit.

In Trial of the Sword, the layout and content of each room can make or break your odds of success. Some teem with tall grass and plants. Others hold towers, moving platforms, explosive barrels, and other actors. The multitude of configurations means you can tackle each arena in a way that suits your play style. Sneak through grass to creep up behind enemies and land critical strikes, leap off towers to pepper larger foes with arrows, or set chu-chus on fire and light a stick using the flames they spread as they ooze along to increase your attack power.

Only the resourceful will survive Trial of the Sword. Before the crucible begins, Link is stripped of his meals, ingredients, and gear. To fight, you’ll need to loot weapons from enemies. To heal, you must scavenge for provisions, such as climbing trees to steal eggs from nests and breaking open crates to pillage apples. Pass the trial, and you’ll permanently power up your Master Sword from its base rating of 30 to 60, a boon normally only applied when you face corrupted enemies such as the four main bosses and Calamity Ganon. Die before you clear the final room, and you start back at the beginning.

The penalty for failure is harsh, but high stakes are part of the trial’s draw. Being dropped into diverse environments and made to live off the land is the best way to show off Breath of the Wild’s deep game systems, as well as the skill you’ve built up over hours of learning how to exploit them.

The rest of Master Trials’ additions are hit or miss. Hero’s Path draws squiggly lines that retrace your every move over the last 200 hours of play. I got a kick out of watching my route unfurl, but it comes with the more practical application of showing where you haven’t explored yet, which can be helpful if you’re still hunting down shrines. New gear spans masks and armor you uncover by locating diaries that divulge clues to the whereabouts of items. 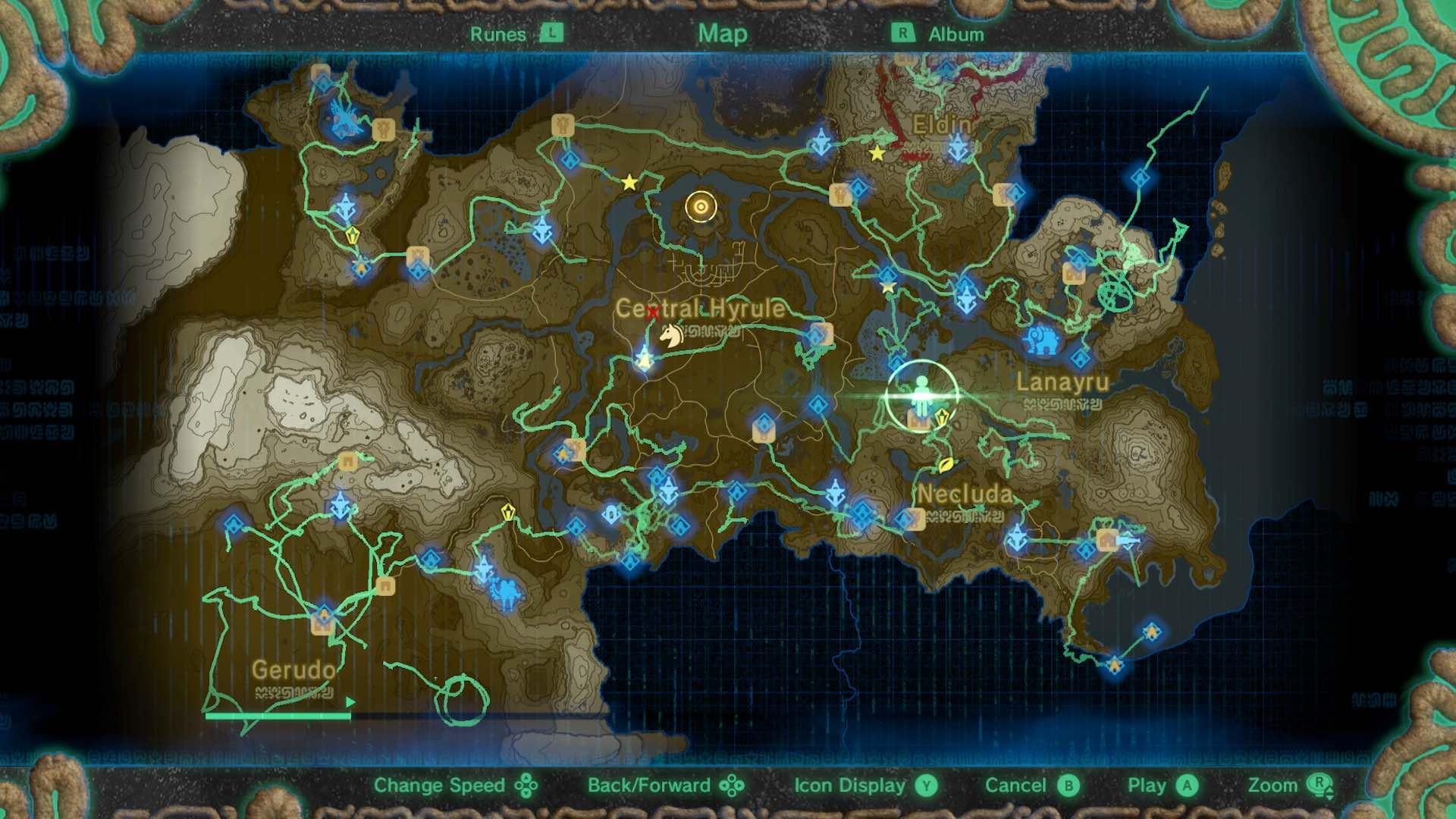 Master Mode, a higher difficulty level, ratchets up enemy toughness and places harder enemies in most areas. There’s even a Lynel, far and away the game’s toughest non-boss monster, in the starting area. Like Trial of the Sword, Master difficulty will appeal to players who can’t get enough of Breath of the Wild’s intricate system. It goes without saying that casual players should look elsewhere for a good time.

While I’ve enjoyed my time with The Master Trials so far, I’m in the camp of fans who overindulged on Breath of the Wild and have since decided to take it slow. The Master Trials offers more of a great thing, but I feel no compulsion to immerse myself in its accoutrements.

And there’s nothing wrong with that. Zelda: Breath of the Wild epitomizes the old saw of journey over destination. The game’s first expansion plays to that strength by letting you work your way through it at your own pace. If you’re looking for more story, though, you’ll have to wait until The Champion’s Ballad, the second expansion, serenades players this fall.