What We Need to Know About Nintendo Switch Virtual Console

Nintendo's announcement that its Nintendo Switch Online service won't be ready until 2018 left me with more questions than answers regarding how the company will roll out old games.

Over the weekend of November 19, 2006, my brother-in-law and I camped out at our local Wal-Mart to be among the first to get our hands on a Wii. Besides Zelda: Twilight Princess, the game I was looking forward to the most was not a game, but a service—the Virtual Console, Nintendo's digital repository of classics. I make my living as something of a gaming historian; Nintendo's plan to update the Wii's Virtual Console with a steady drip of oldie-but-goodies was more than ample reason to rough it in Wal-Mart's Home & Garden department for a weekend. (Until a nasty old manager booted us outside into the cold. Still worth it.)

To my disappointment, Nintendo hasn't done a good job of maintaining Virtual Console since its inception. Once-regular updates became sporadic, marquee titles went un-rereleased, I had to pay a convenience charge to add Wii U GamePad support to games I'd bought on Wii, and the absence of cross-buy between Wii U and 3DS meant I had to buy Super Mario World twice if I wanted to play it in my living room and on the go. 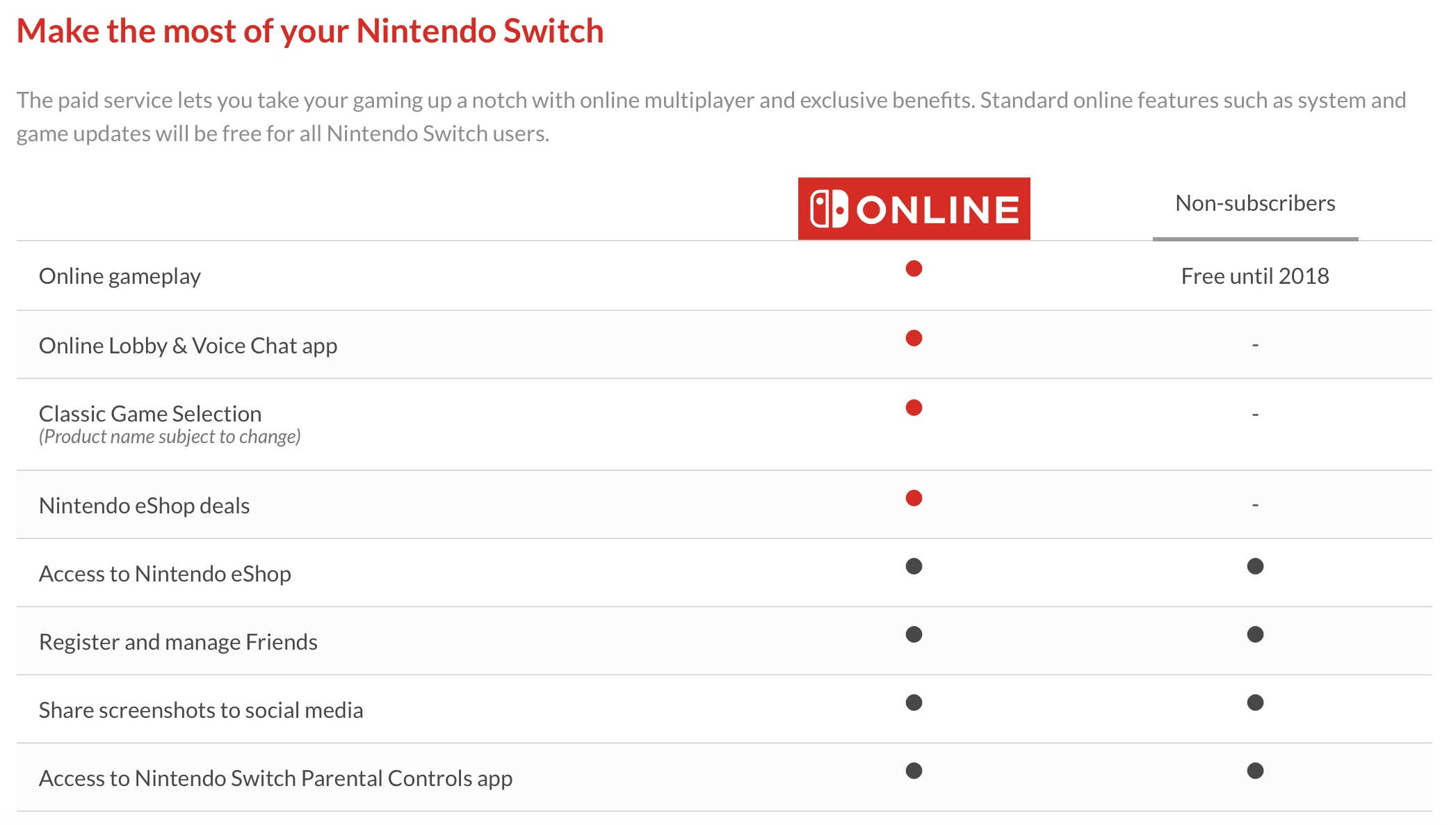 Classic Game Selection will be exclusive to NSO subscribers. What does that mean for Virutal Console?

Classic Game Selection might fill the void. In case you missed the announcement, Classic Game Selection is one in a suite of benefits exclusive to Nintendo Switch Online. Subscribers will receive access to a library of NES titles augmented with new features such as online multiplayer. Remember rushing to clear your screen of viruses in Dr. Mario before your friend? You'll be able to do that, only online as well as in local multiplayer.

While that sounds great on paper, the announcement mentioned NES specifically. Nintendo has spent the past 11 years amassing a library of classics for other legacy hardware ranging from SNES and N64 to Genesis and coin-op boards. Can we expect the likes of Donkey Kong Country, Sonic the Hedgehog 2, or the original Super Smash Bros. to be similarly augmented?

However, Nintendo has yet to explicitly state that Virtual Console will come to Switch, or if it views CGS as a successor. After all, plenty of Neo Geo games have made their way to the Switch eShop unshackled from sub-services like Virtual Console. Perhaps Nintendo sees Classic Game Selection as an archive for first-party titles, and intends to sell new and old third-party software separately.

Whether Classic Game Selection is meant to supplant Virtual Console or not, the Wii, Wii U, and 3DS have robust libraries of retro games at the ready. It's reasonable to expect 11 years' worth of additions to those services to carry over to Switch, yet we don't know for sure. Assuming they do, will my Nintendo Account acknowledge the purchases I've made on those platforms so I don't have to buy Mega Man 2 for the umpteenth time? 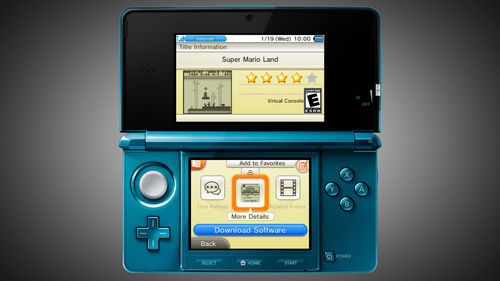 The 3DS, Wii, and Wii U all have Virtual Console libraries ripe for the picking on Switch... assuming Nintendo ports them over.

Then there's the question of parity. Nintendo could, say, add online multiplayer to Super Smash Bros. Melee and release it exclusively on Classic Game Selection. Why let consumers buy the game on Virtual Console when competing online in the most popular entry of the Smash Bros. series would entice tens of thousands of subscribers to fork over $20 a year for Nintendo Switch Online? This is not to suggest that Nintendo would pull so insidious a stunt, only that it might be possible depending on the infrastructures of the two services.

Pondering these questions now, with less than two weeks before E3, might seem pointless. Consider the bigger picture. Nintendo kicked Switch out of the nest before it was ready to fly. It's selling briskly, but still missing basic features such as voice chat and video streaming—both taken for granted in other consoles. That those features are missing is less important than Nintendo's silence in regard to them.

I now know for certain that Nintendo will give me at least one way to enjoy some of my favorite games from days gone by. Given the rocky road Switch has traveled since launch, though, wild speculation feels justified. After all, Nintendo hasn't provided much to go on.