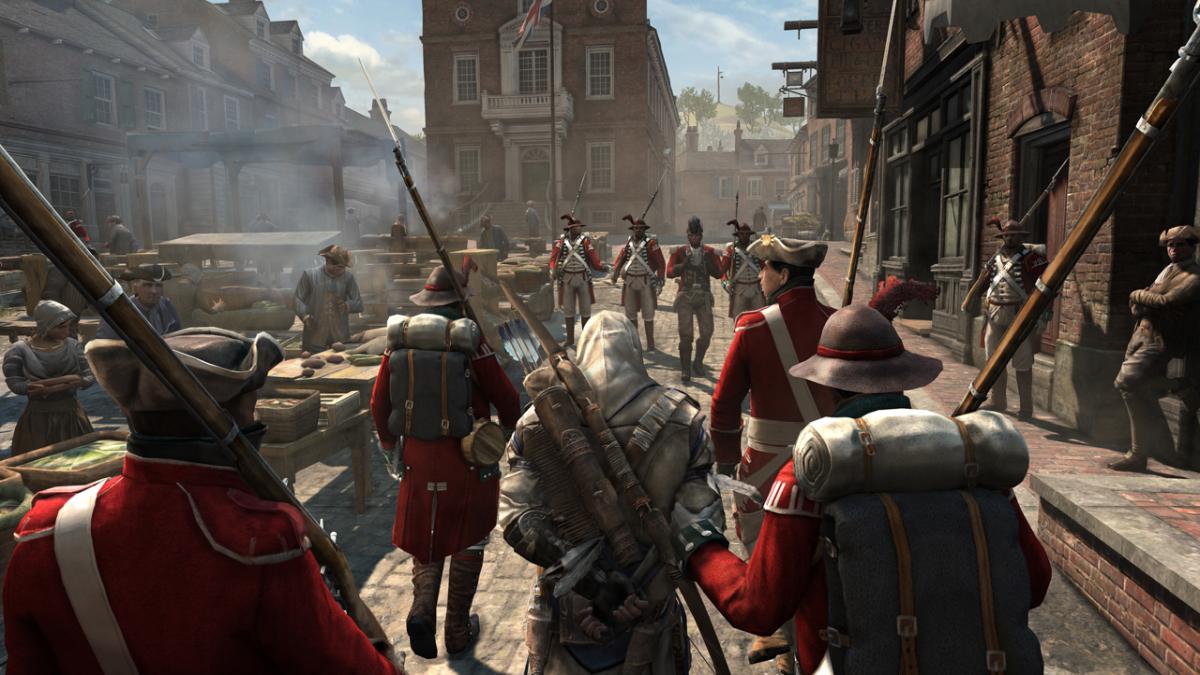 In what could be one of the best months for Games for Gold members, Microsoft has announced that Watch Dogs, Assassin's Creed 3, Dragon Age: Origins and SpeedRunners will all be free in their upcoming June time slots. And just for good measure, Phantom Dust bonus DLC will also be free.

SpeedRunners (Xbox One) and Phantom Dust DLC will run the whole month from June 1-30. Assassin's Creed 3 (Xbox 360) will run June 1-15, while Dragon Age: Origins (Xbox 360)  will pick up on June 16-30. Watch Dogs for Xbox One will be free from June 16 to July 15. While AC3 is the Xbox 360 version, the deal is even better as Microsoft's Larry "Major Nelson" Hryb revealed that it joined Xbox One's Backward Compatible list today. The total value of the package is about $94.

You can still get in on some of the May Games With Gold as well. Giana Sisters: Twisted Dreams Director's Cut for Xbox One), and Lego Star Wars: The Complete Saga for Xbox 360 and Xbox One are free until May 31, while Lara Croft and the Temple of Osiris for Xbox One is free until June 15.

As always, you must be an Xbox Gold member to get these free games.