CMON Games latest Kickstarter closed on February 3rd 2022. Tallying up $9,032,583 dollars, making it the most successful Kickstarter for CMON Games. 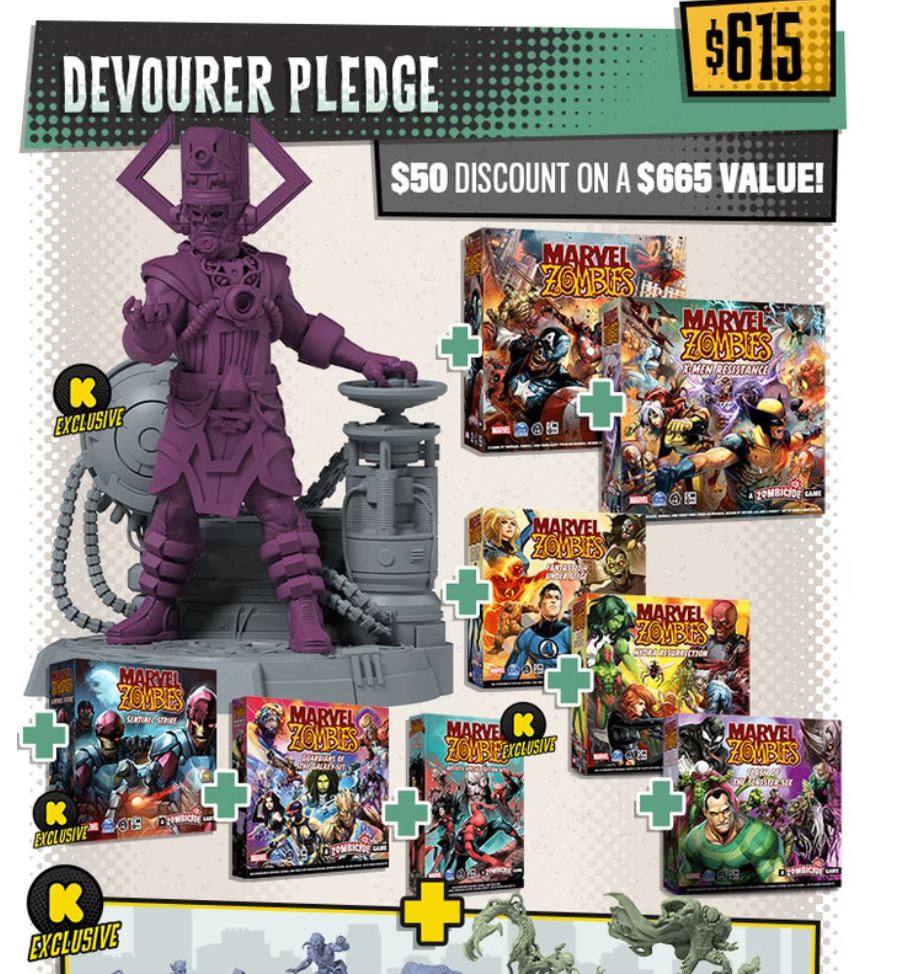 Over the 2 weeks, they amassed so much money, they literally ran out of stretch goals to reward backers and added a “ID Card” as a last minute resort, hinting that not even CMON new of the massive success the spin off version of Zomibcide would be. 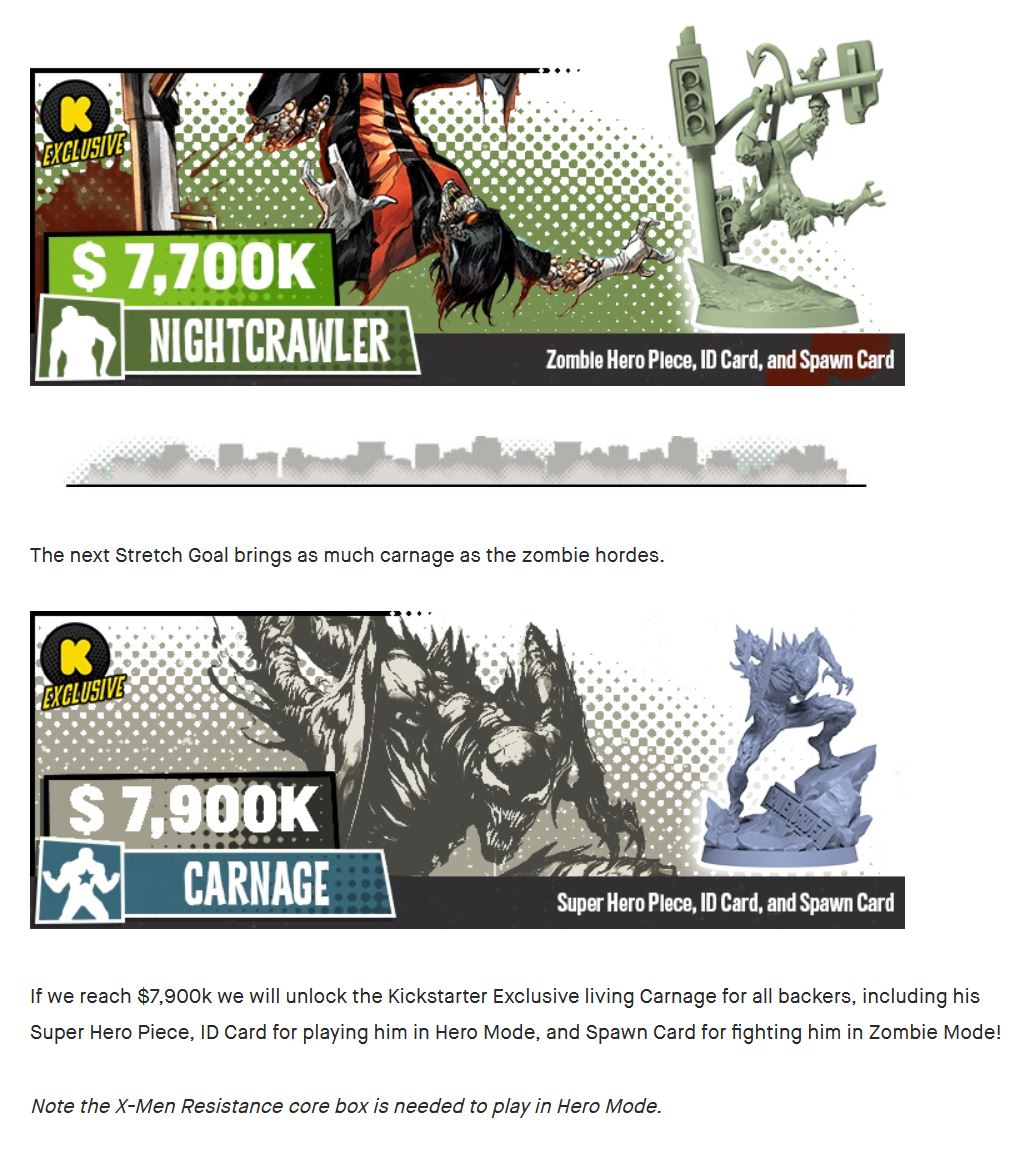 The games core box along with multiple expansions and add-ons saw no signs of slowing down during its run, no doubt do the popularity of both CMON Games Zombicide combined with the Marvel License.

"What a joy it will be for us to get one last chance to kill you Parker!"

Check out the Kickstarter exclusive zombie version of Venom! Only available through the Clash of the Sinister Six expansion. Check out the update on the campaign here: https://t.co/vGeYTVzlVf pic.twitter.com/v1QVZzxqq0

Backing EVERYTHING they offered would set someone back 615 USD, not including the absurd shipping cost to get this game to your door. For those who’ve never played Zombicide or never backed any of their past Kickstarters before, it's a perfect opportunity to do so now. You can stil late pledge and I recommend you do so, (although the Core Game and it’s expansion called “X-Men Resistance” were you play as living heroes killing zombie infected villains & heroes) will be releasing to retailers for MSRP, you’ll miss out on a ton of Kickstarter exclusives and if the past Zombicide expansions showed us anything, it's that these add-ons go for crazy money on eBay. 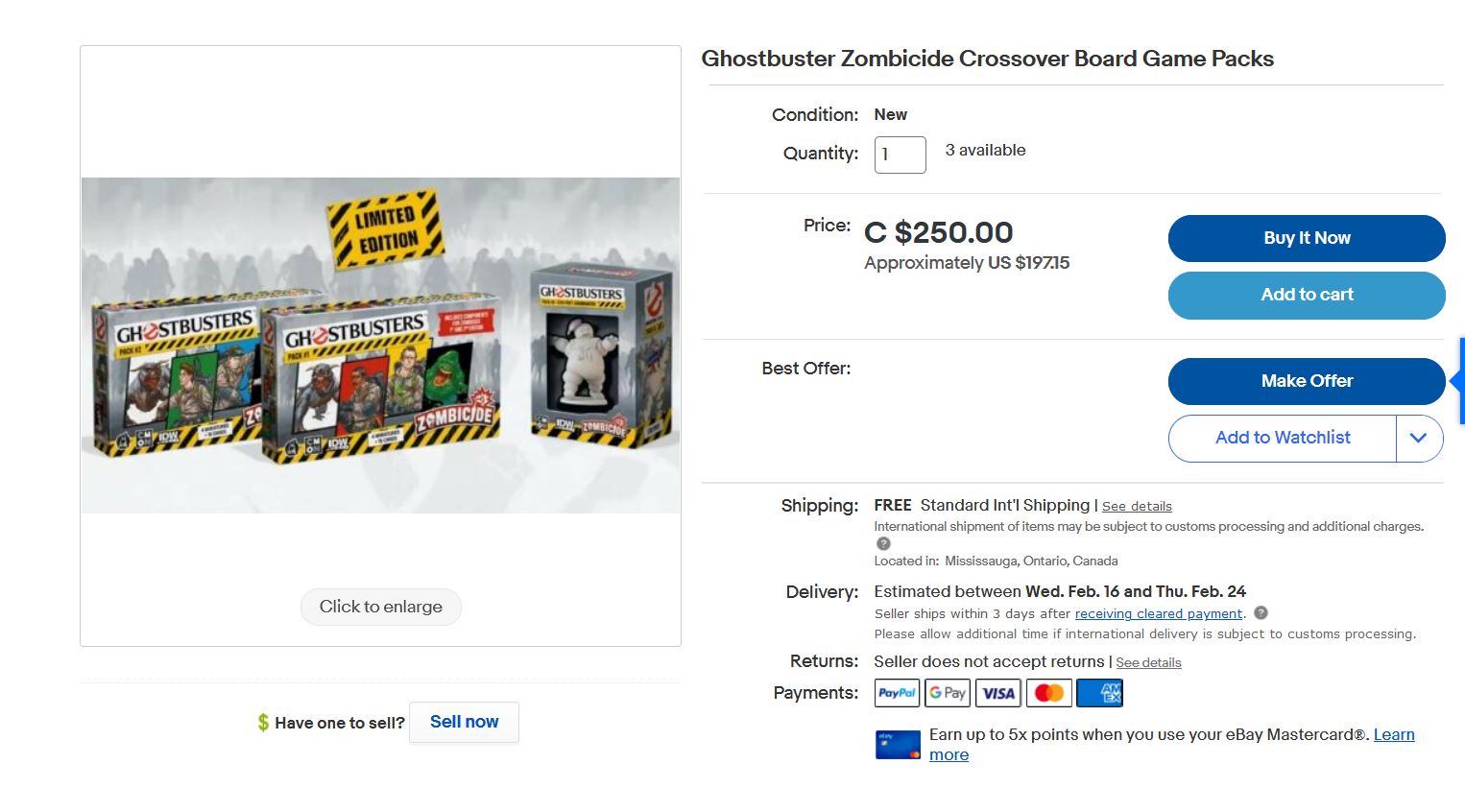 Back it via the “Late Pledge” Option Here!