Voidwyrm is a brand-new creature found in the Genesis: Part 2 expansion of Ark: Survival Evolved. It behaves like a normal Wyvern, in fact, it looks very much like a tek/robotic version of the Wyvern. Flying and attacking those within range, it becomes aggressive when it sees a player and will use its electric breath to dismount you and try to hunt you down.

Unlike normal Tek dinos, the Voidwyrm appears at exactly the same levels as normal Wyverns, up to 8 increments higher. In case you didn't notice by their very appearance, Voidwyrm inflict a lot of damage. At close range, the Voidwyrm's breath attack can instantly destroy a Tek Hover Skiff. And in the wild they can also damage virtually any structure with impunity, making traps for them nearly impossible to contain. 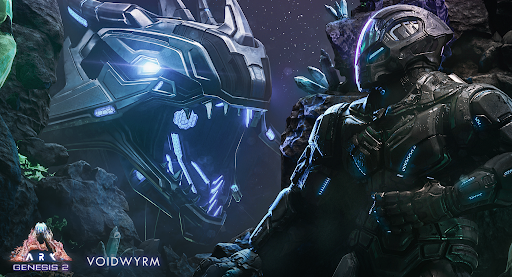 As mentioned above, Voidwyrms act pretty much the same as normal Wyverns: they will try to get within range, perform their electric breath attack and try to bite you if you are too close. The only difference is that when they perform their breath attack, their forward momentum will stop. If you manage to escape their breath, it will give you some time to get away from it, or in the case of fighting it, it will allow you some distance to shoot it with ranged weapons. Wild Voidwyrms take reduced damage from all sources, which makes them extremely more dangerous than tamed Voidwyrms while they are at the same level. Once tamed, they take full damage. 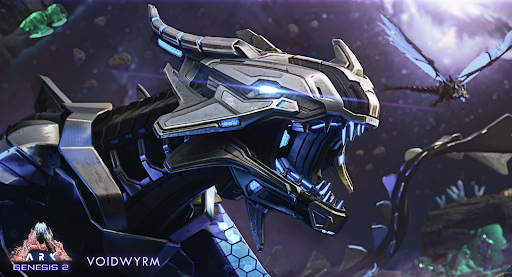 Voidwyrms are only found in the space biome in the center of the map in Ark Genesis Part 2. If you decide to fight one of these imposing mechanical dragons, it is best to do it with many creatures that you don't have to ride, to serve as support, or using powerful hand weapons while flying. But don't rely on a flying mount, as they can easily dismount you. The Sniper Rifle is one of the best options not only to kill a Voidwyrm but also to start the taming process. Other good options are the Compound Bow, Tek Bow, Tek Pistol, and if you want to play a little closer, a Shotgun or Assault Rifle. Just lure the Voidwyrm back and forth, boosting when necessary to gain distance. Using some tame creature as a distraction while shooting the Voidwyrm from afar is one of the safest strategies. 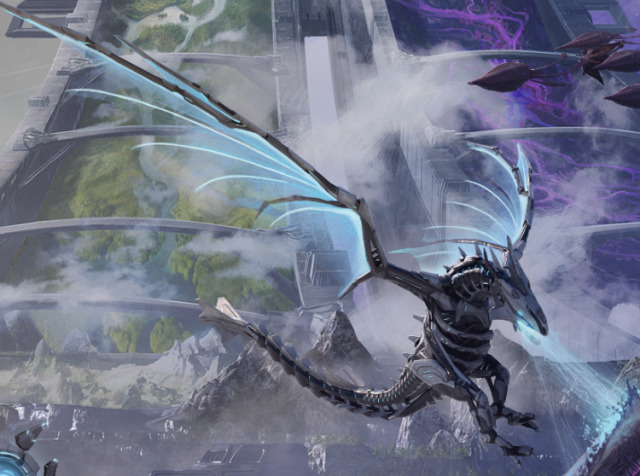 To tame the Voidwyrm, you must first damage it, with the methods mentioned above, but only up to a certain amount of health points (depending on the level of the creature). Be sure to scan it often to avoid killing it. Once the required damage is reached, the Voidwyrm will stop for a brief moment, at this point, you have to ride it to tame it. Make sure you have Mutagen in your last slot on the right (quick access). In this instance the Voidwyrm will still be aggressive and attack you. Stand next to it for best results, and then tame it when the opportunity presents itself. 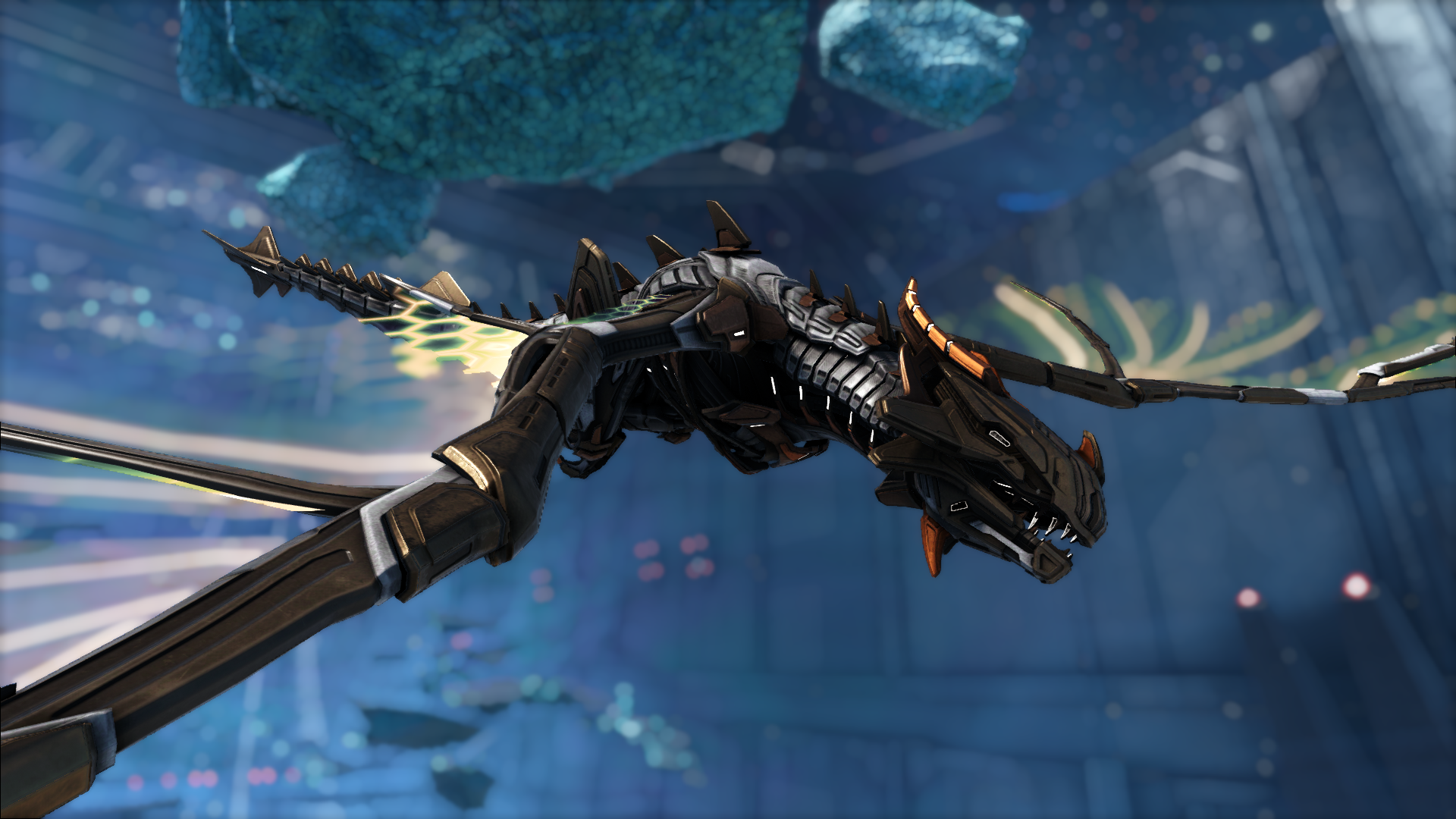 To advance in the taming process, you must wait for it to do a barrel roll. While it does so, you must press E (feed it Mutagen) to calm it down so that it doesn't dismount you, which will decrease the Taming Effectiveness, as well as the Taming Percentage if it does so. You will need all your concentration and very good reflexes for this, as the window to feed Mutagen is very short. In addition, good planning, preparation of all the resources, ammunition, and mutagen are all needed to achieve this.

Once tamed, the Voidwyrm will consume a standard carnivorous diet and we will have in our ranks a magnificent creature worthy of admiration and respect from any enemy that dares to confront us.