On paper, Infinite should not have been this bad. There were lots of warning signs that it could end up being ass salad, such as casting Mark Wahlburg or director Antoine Fuqua’s rather uneven filmography. That said, with the talent involved, things should have turned out much better.

It’s easier to try and pronounce Chiwetel Ejiofor than it is to find positive things to say about this movie. Speaking of Ejiofor, I have to give the production team on Infinite credit for making it seem like he was a bad actor. Stupid movies like this often live or die on how entertaining the bad guy is and, based on his previous output, I have a hard time believing Ejiofor chose to act out these scenes like this on his own accord. 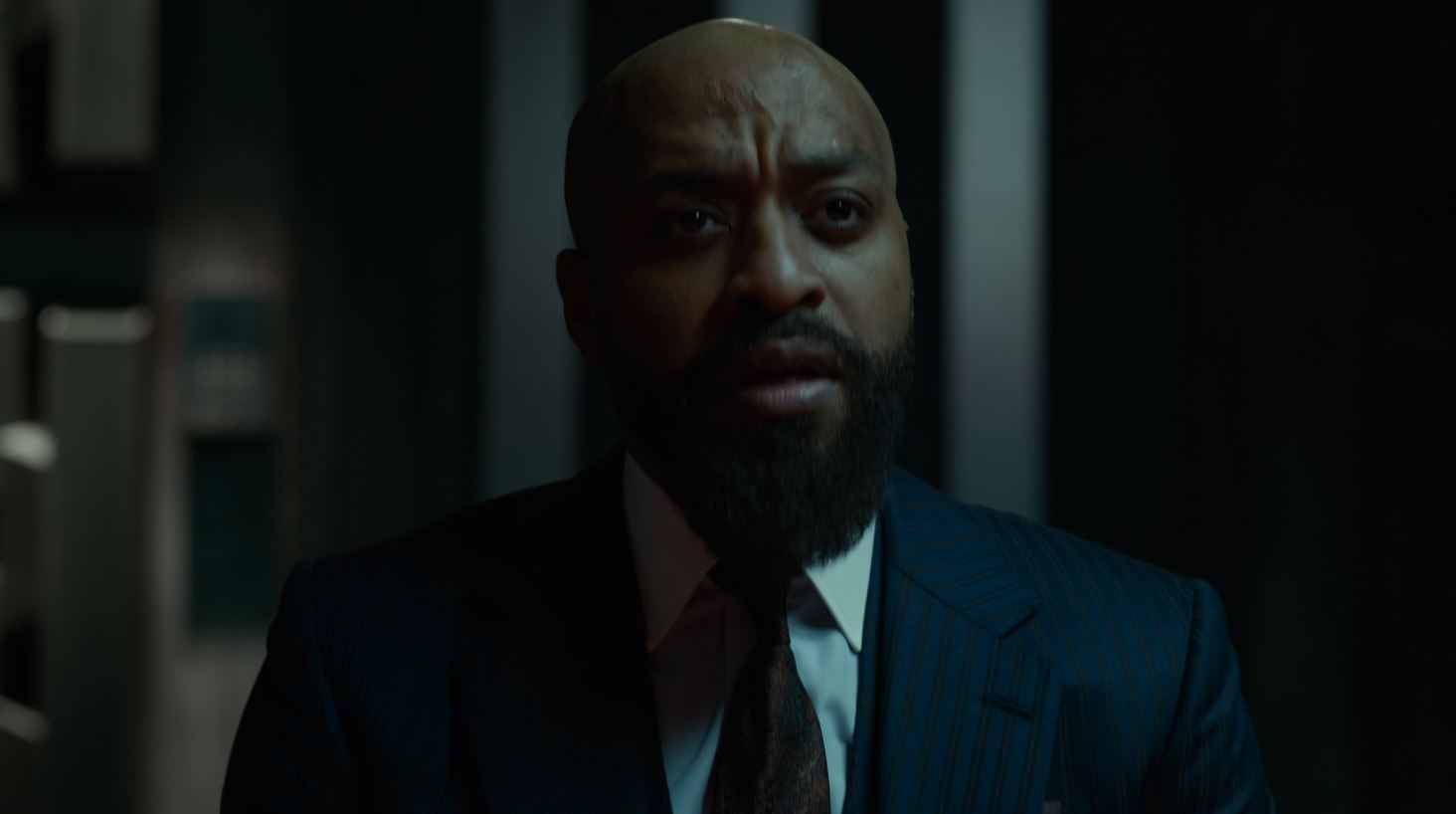 I would try to describe the plot setup, but it is rather convoluted. In short, the same group of people have been battling each other for generations and the struggle lives on because their souls just slide into new people upon death. It is slightly more high-concept than how I describe it, but it doesn’t actually matter.

After a reasonably intriguing opening sequence featuring a nifty chase in a Ferrari Testarossa, we jump to the present day where we learn that Marky Mark can’t hold down a job on account of his mental problems. It turns out he doesn’t have mental problems, but rather the spirit of his past lives is battling his new brain for supremacy. We are led to believe the only battle his old spirit has won was to bequeath the knowledge of ancient sword making. 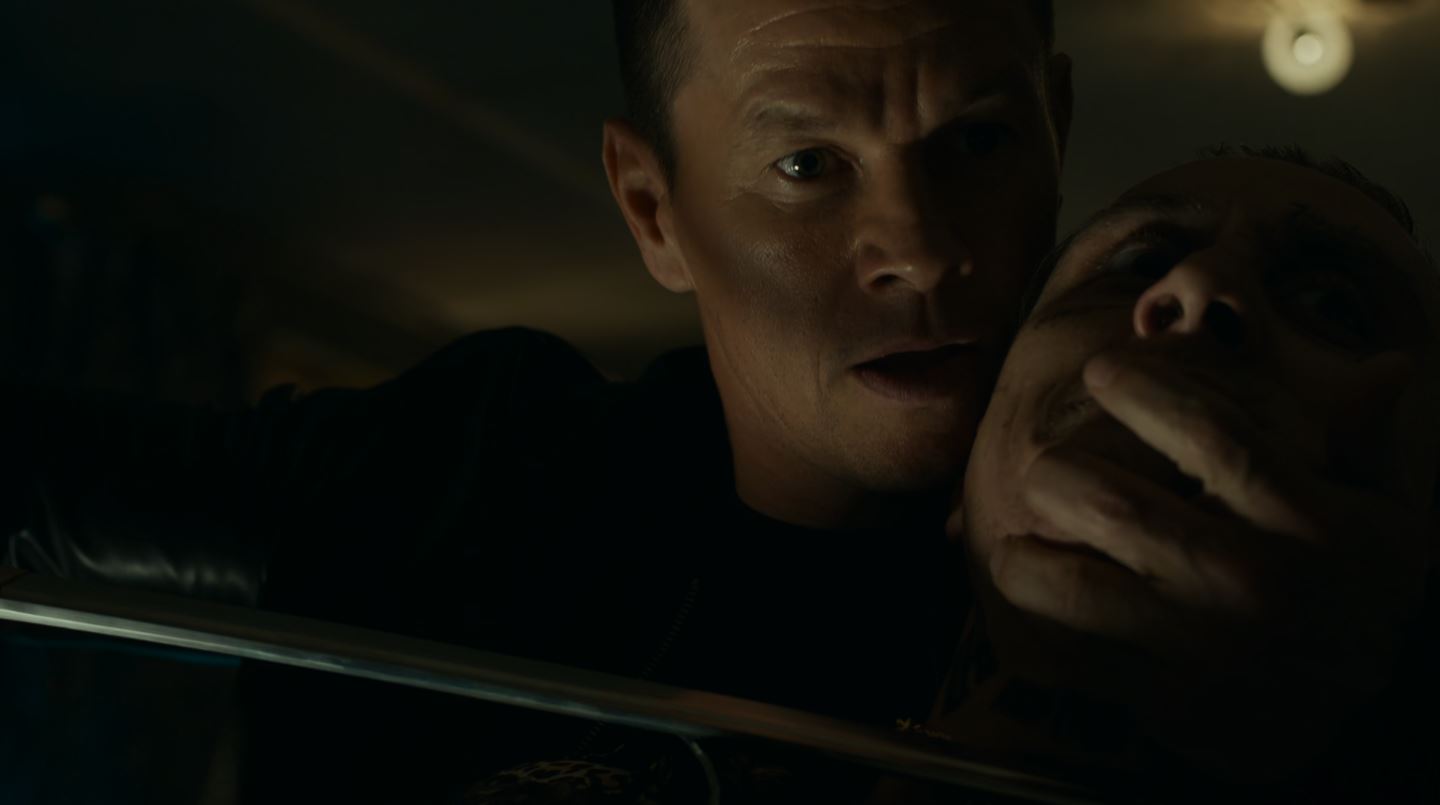 Marky Mark is the world’s best sword maker, but he only makes them to use as bartering tools to score benzos from unstable drug dealers. We get to see one of these sword-for-benzos transactions early in the movie, but it all goes bad and Marky Mark has to threaten to kill everyone in the room with the sword he just made. He threatens the toughest hired goons in the room using the exact same voice he used in the Calvin Klein underwear commercials with Kate Moss in the 1990s when he discovered Kate had freckles.

He chops everyone up and ends up scoring a bottle of about 12 pills (and gets to keep the sword!). He isn’t even able to enjoy his massive haul because he has a past-spirit seizure and gets arrested. Then he goes on to learn about his true past and how people are reincarnated and get super powers and use them for good, except Ejiofor’s Bathurst. Bathurst is tired of not dying, so he devises a plan to use a magic egg to end all life. 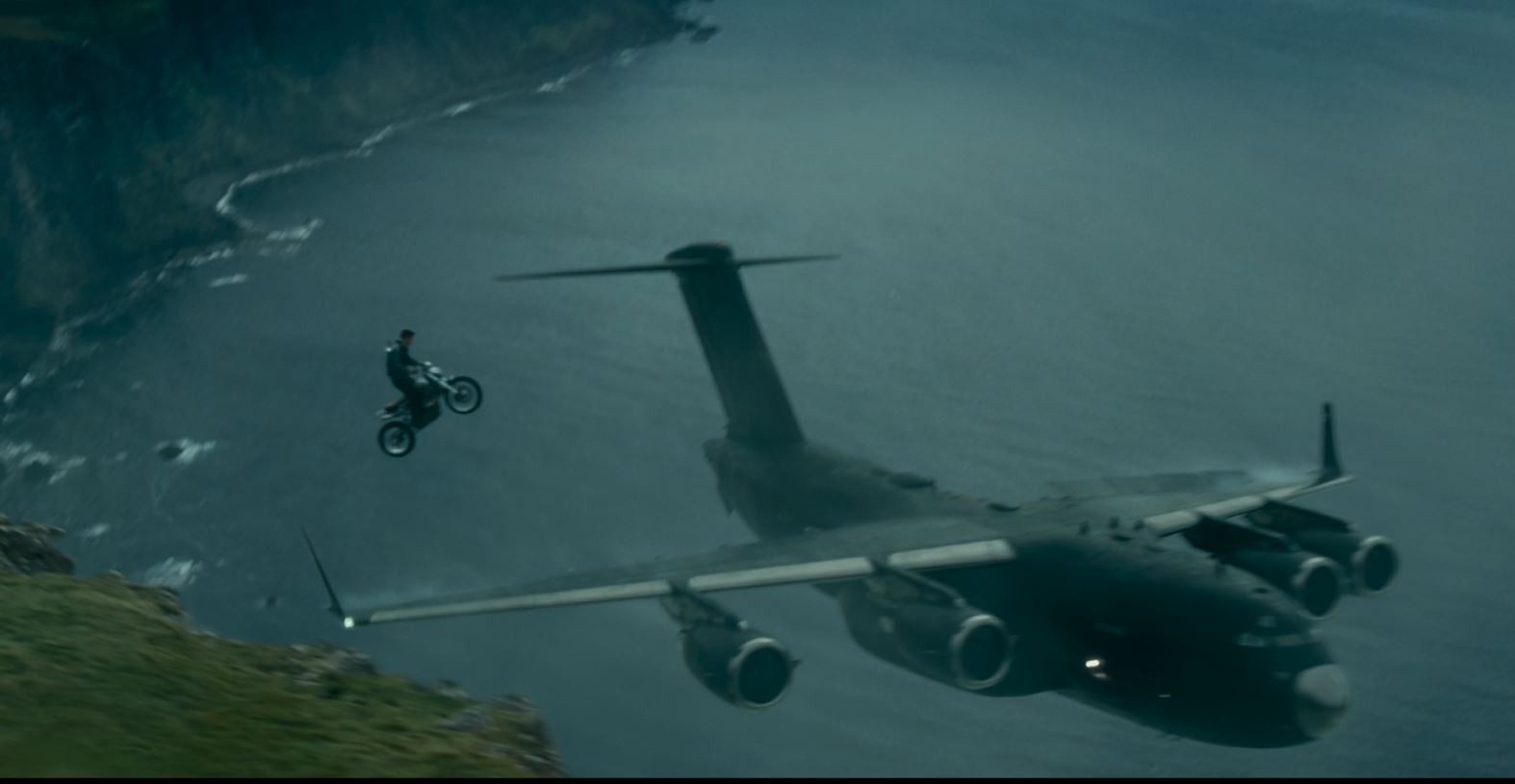 Bathhurst also has a magic gun that shoots magic bullets that keep people from reincarnating. He uses it on multiple occasions to thwart all those who oppose his plan, but is too stupid to use it on himself and save the rest of us the torture of the film’s remaining runtime. (Yes, I understand that the magic bullets actually store souls on magic USB drives that Bathurst keeps in ornate glass micro-shelves and that if he shot himself, he’d just be on a magic USB drive)

All of this culminates in a battle for the magic life-killing egg in a cargo plane that Marky Mark nearly disables with his sword after he used a dirtbike to chase down a plane that took off 15 minutes before (and was inexplicably still flying less than 20 feet above ground level). I know other things happened, but I don’t remember them and I would be shocked if any of it mattered. You're gonna get your money's worth if you get off on Marky Mark making faces like he has diarrhea (see header image).

At the end of the day, we learned that, sometimes, your mental problems are just distorted signals from your past lives and that you probably know kung fu and can bend time and space. I bet this movie cost $200 million dollars to make and market. They could have spent that cash sending a Greyhound bus full of dead cats into space with a trebuchet and it would have pushed art further than this awful mess of a movie. 5 stars