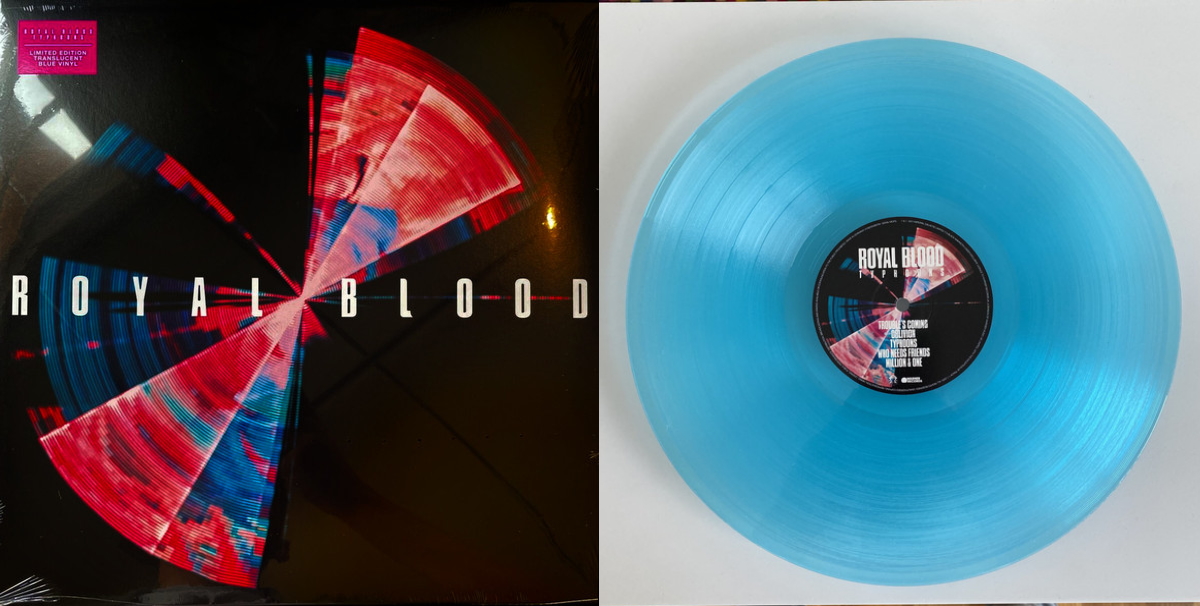 Since this album came out it has been the jam of the summer for me. It's pretty much just like old Royal Blood, but with an infusion of slick disco. Yeah. 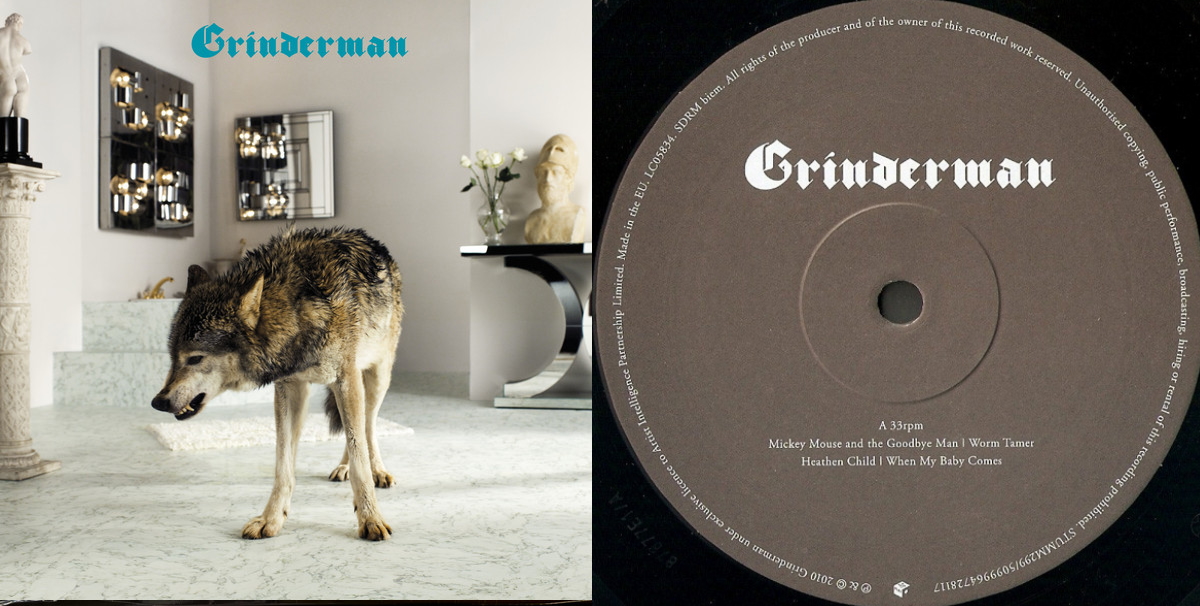 I was a fan of the original Grinderman record and came to learn of the project after getting into Nick Cave. The second Grinderman LP is an absolute donkeypunch. You guys know how much I love stoner rock. This is a stoner rock album made with Nick Cave. Not much more to say here. 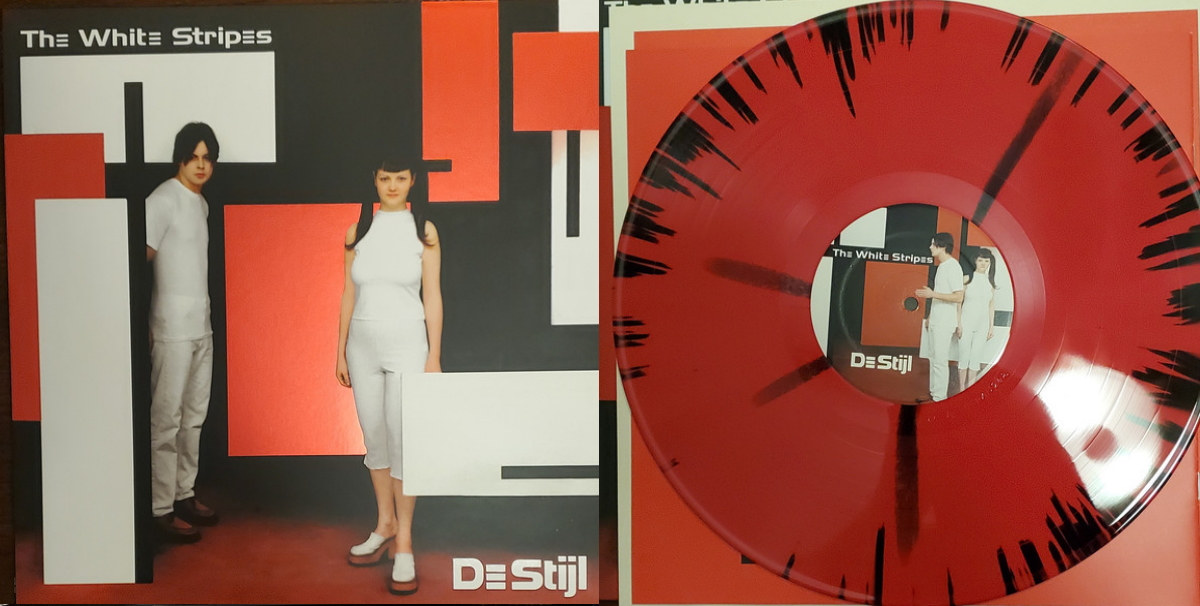 This was the second White Stripes album I heard once I got through Elephant. The A-side to this LP is a whopper, full of some of the best tunes in the Stripes catalog. I’ve grown to enjoy Jack White’s solo work the older I’ve gotten, but never hesitate to revisit this one. This particular release was done in partnership with the Vinyl Me, Please record club and comes with a fancy jacket, exclusive artwork, and foil stamping in celebration of De Stijl’s 20th anniversary. 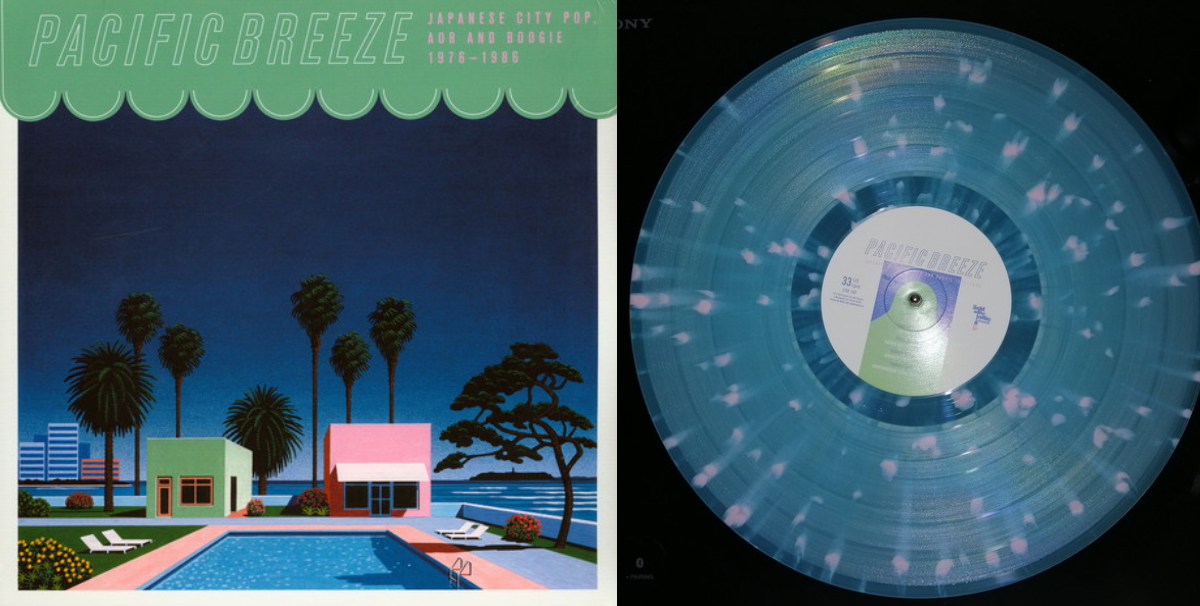 Definitely the weirdest selection of today’s bunch. If you told 12-year old me that I would be stoked to buy a record that is more or less full of Japanese grocery store music, he would not have taken the news well. There’s nothing punk or rock ‘n roll about it, but the joy this record brings can’t be denied. The packaging and nifty splatter discs help to play up the kitsch.