How to Charge Nintendo Switch on the Go

When it comes to charging the Switch, Nintendo supplies you with a dock, but there are already ways to charge your system when out of the house. Third party adapters are a viable option so long as they support USB power delivery and are Type-C cables.

We’d recommend the portable power banks currently on sale from RAVPower or the ones by iMuto. The Type-C cables along with the previously mentioned power packs can all be found on Amazon.

In order to match the capacity of Nintendo’s stock power adapter’s, you’ll need at least a 15V adapter. Be aware that the Switch tablet will charge at max, 10W; so there is no need to try and find an even larger adapter.

Several Nintendo Switch owners have reported that their consoles have a faulty charging dock, scratching the face of the tablet when they dock and undock it. If you suffer from this issue, a third party charger may be a great temporary solution until you can get your dock replaced. 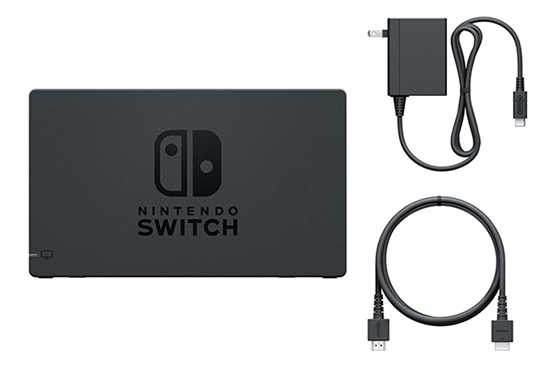 The Coma 2: Vicious Sisters heads to PS4 and Switch this month, Xbox One this year