Dark Souls 3: The Ringed City marks the second and final DLC expansion for FromSoftware's 2016 finale. The expansion boasts new enemies, bosses, weapons, spells, and locations—but before you can plunder its offerings and lay claim to its demons' souls, you have to find your way in.

There are two ways into The Ringed City. The one you'll take depends on how far you have progressed in the main game, as well as its first expansion, Ashes of Ariandel.

Before you set off for adventure, be aware that FromSoftware designed The Ringed City as late-game content. FromSoftware recommends attempting the new areas and bosses with characters at Level 125 or higher. Additionally, you cannot access the expansion's new environments until you have either beaten the main boss of Ashes of Ariandel, or—if you do not have the Ariandel DLC—until you have beaten the final boss of the main game.

If you have finished the Ashes of Ariandel DLC, make sure to talk to the painter in the attic of the Ariandel Chapel. You can get there by traveling to the bonfire of the same name, turning around, and taking the ladder up to the attic. Fast-travel to the Sister Friede bonfire. Just ahead, you'll notice a new bonfire beneath an altar set flush against the wall. Interacting with it transports you to The Dreg Heap, the first area in the Ringed City. Upon arrival you'll find yourself in front of the area's first bonfire. Touch it to light it. 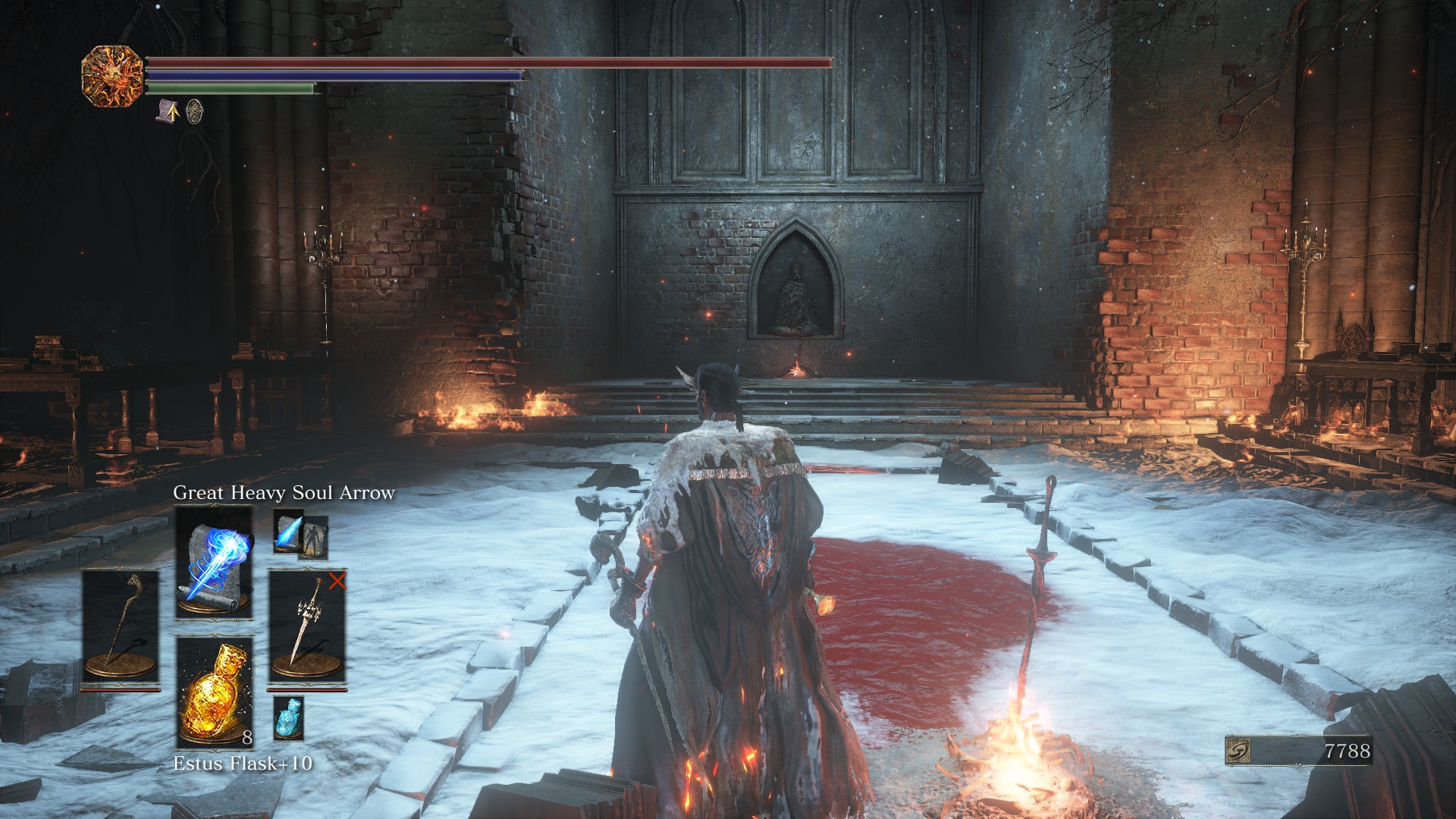 If you do not have Ashes of Ariandel, or have not beaten its final boss, fight your way to the Kiln of the First Flame. Turn around after warping in; you'll spot a bonfire set a short distance back. Touch it to travel to the Dreg Heap. 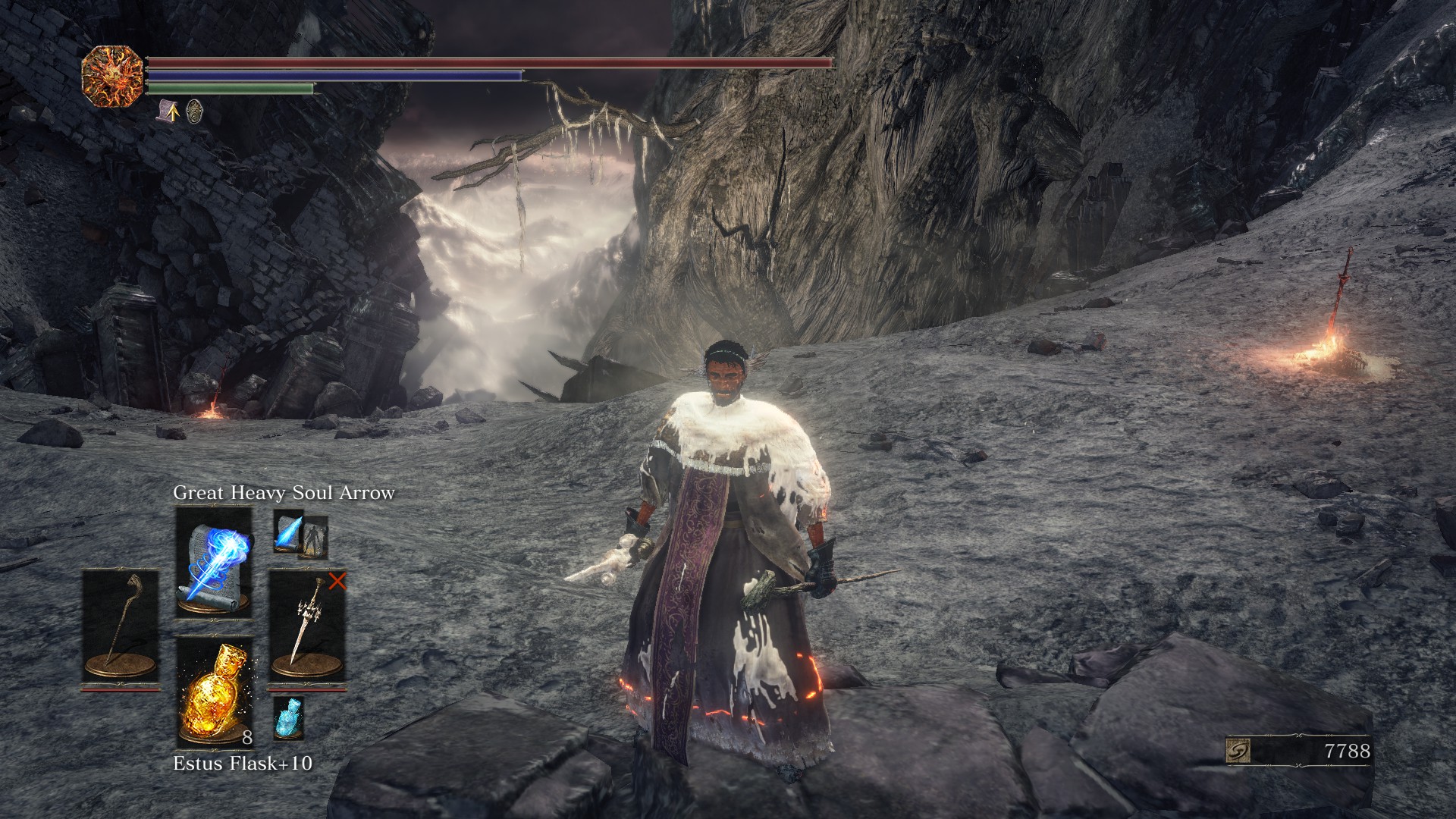 Are you new to Dark Souls 3's expansions? Read our guide to find out how to access Ashes of Ariandel, and get tips and strategies for taking down the first expansion's final boss.