In Ghost Recon Wildlands the numbers are always against you, but with stealth, you can overwhelm the Santa Blanca Cartel and Unidad soldiers you'll be fighting. The best way to stealthily take out enemies in Ghost Recon Wildlands is with a sniper rifle and a good sniper scope. Wildlands' Gunsmith system lets you modify the weapons you've obtained with a ton of options, but the MSR Sniper Rifle paired with the T5Xi Tactical scope is probably the best all around choice for your sniping needs.

How to get the MSR Sniper Rifle in Ghost Recon Wildlands

You can get the MSR relatively early in Ghost Recon Wildlands, but you'll have to do a little traveling to find it. The MSR is located in Montuyoc Province, which is west of the starting province of Itacua. The MSR weapons case is found in Western Montuyoc, so even when you cross the border between Itacua and Montuyoc, you'll still have to cross almost the entire province to get to it.

When you get to western Montuyoc, you'll find an area on the map called Choza Padre Mine. You'll want to approach the mine from the east. When you scout out the area, you'll see around four soldiers guarding the tunnel entrance along with three or four soldiers patrolling the general area. There is also a sniper located in the tower on the far side of the mine for a total of 9-10 enemies.

Sneak past, or kill, all of the enemies outside the mine and proceed through the mine entrance. Make sure to keep on your toes because the inside of the mine is also full of enemy soldiers. Near the end of the entry shaft, there is a minigun emplacement along with two soldiers. Take these soldiers out before one of them can jump on the minigun and begin hosing you with fire.

Take the left shaft and continue clearing enemies. When you reach the end of this shaft, you'll find a weapons case. Inside the weapons case is the MSR Sniper Rifle. 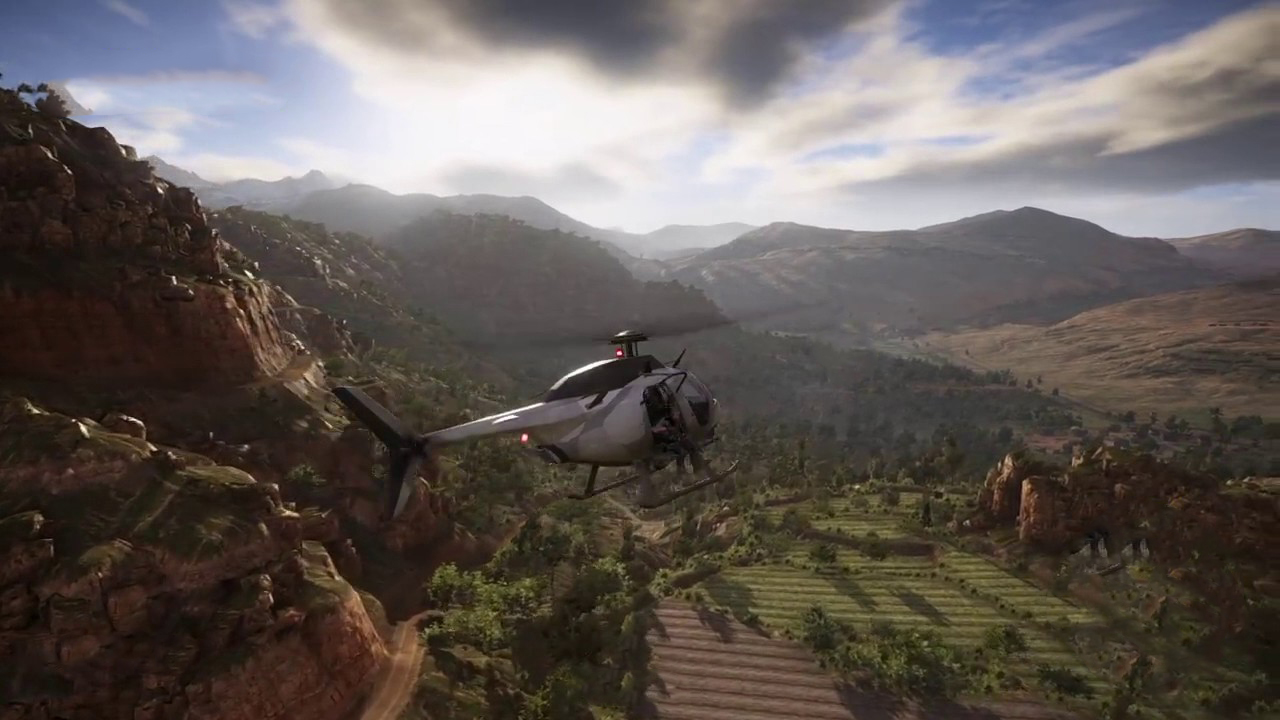 The T5Xi Tactical Sniper Scope has the best zoom level in the game, with six times the zoom of iron sights. To get the T5Xi scope, though, you'll have to travel even further from the starting province than you did to get the MSR sniper rifle. However, getting the T5Xi early in the game is entirely possible, you just need to know where to look.

The Koani province is your destination. Koani is the northwest most province in Ghost Recon Wildlands, and you're more than likely going to want to use a helicopter to travel there if you're starting from Itacua. You can get a helicopter during your first mission in the game, or near the hideout you take Amata to when you complete the first mission. 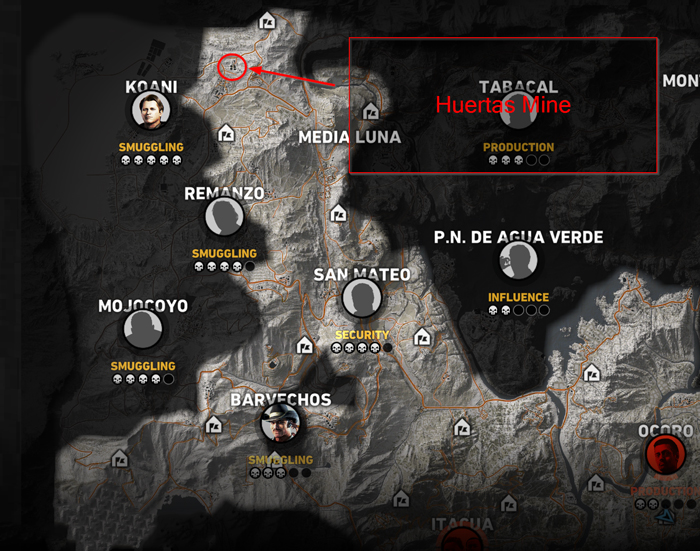 Once you have transportation, you'll need to head to Huertas Mine in Koani. Huertas Mine is in the northeast of Koani just before where the Northern board of the province juts further up. During the journey to Huertas Mine you're likely to run into some airborne enemies, so prepare to evade when necessary.

You'll want to land to the west of Huertas Mine and recon the area. Instead of entering the mine, you just have to check out the northwest section of the compound. You can find the accessory box containing the T5Xi scope in one of the shipping containers in that area.

Check out our Shacknews guides section for more helpful info on a host of games.