Although Resident Evil 7 isn’t packed with gunplay in the same way its predecessors were, you’ll amass a sizable arsenal by the time the credits roll. This guide will cover Resident Evil 7’s full list of guns and melee weapons available to you during the game. We’ll tell you the ammo capacity, power, location, and best strategy for each weapon.

Capcom has asked us to keep certain spoilers under wraps until Resident Evil 7 is available for everyone to play. Because of this, certain stats and info about these weapons are “redacted.” Once we hit the release date, this info will be revealed. Any weapons obtained by completing Resident Evil 7 will not be covered in this guide to avoid spoilers. 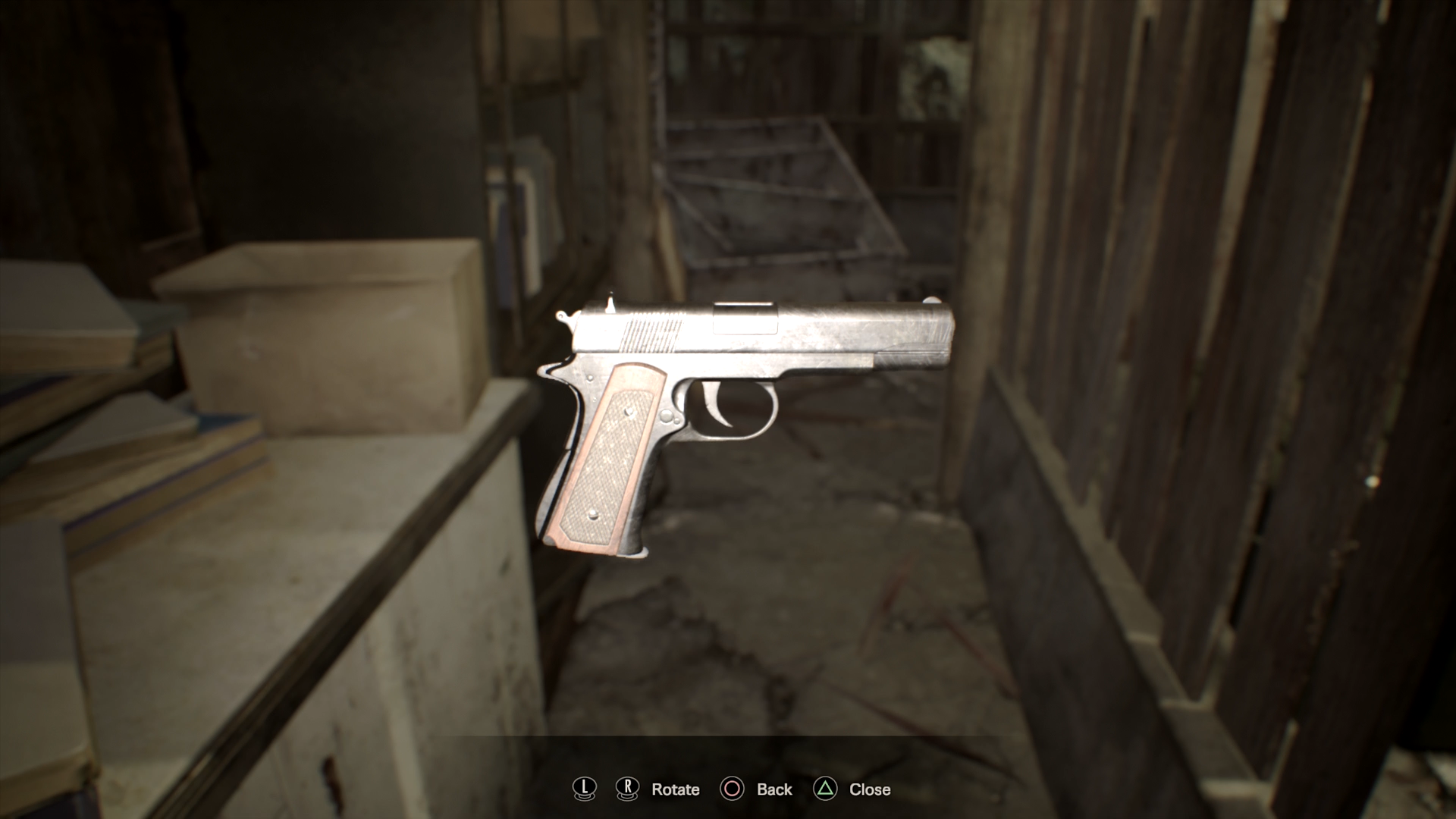 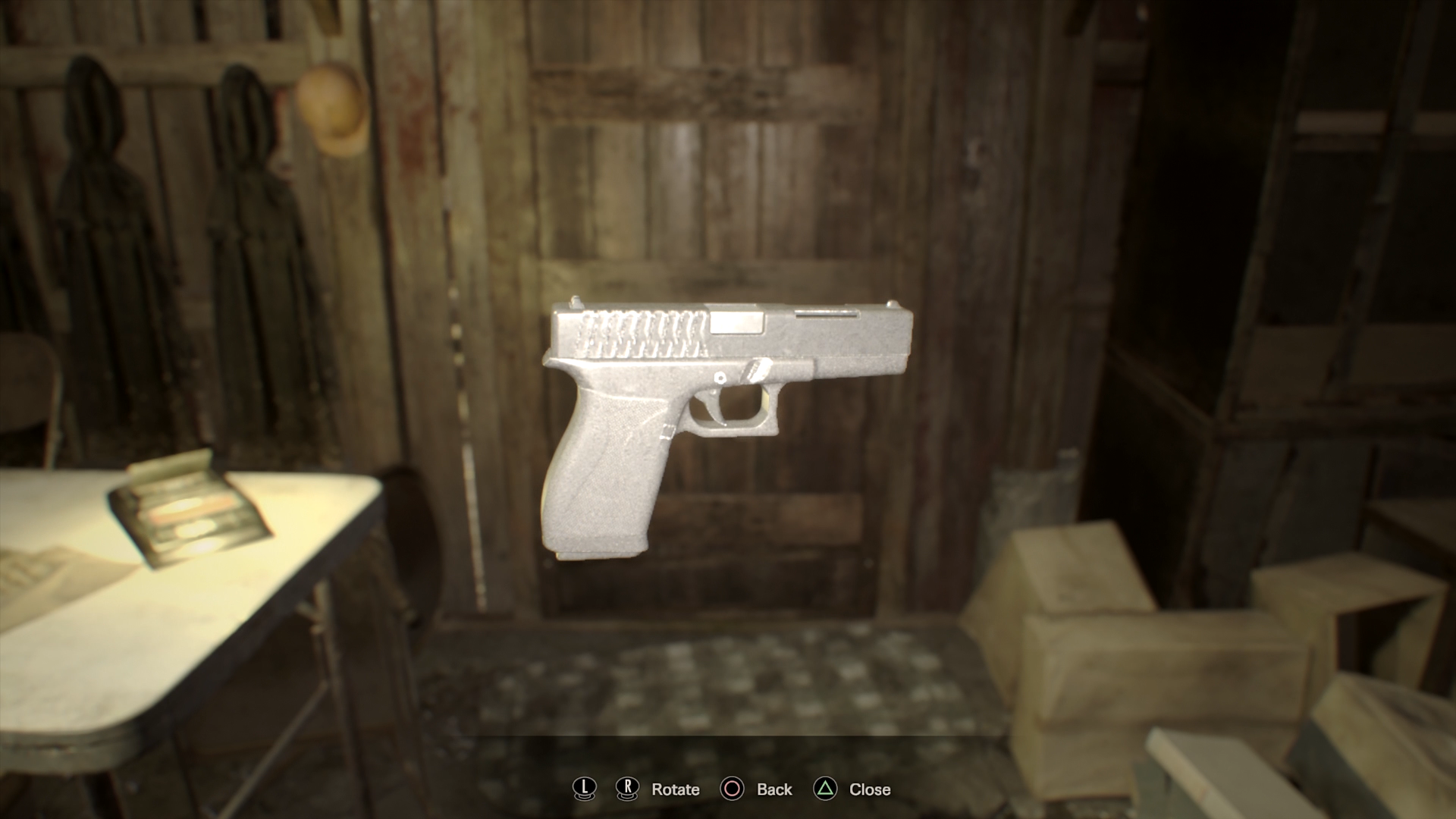 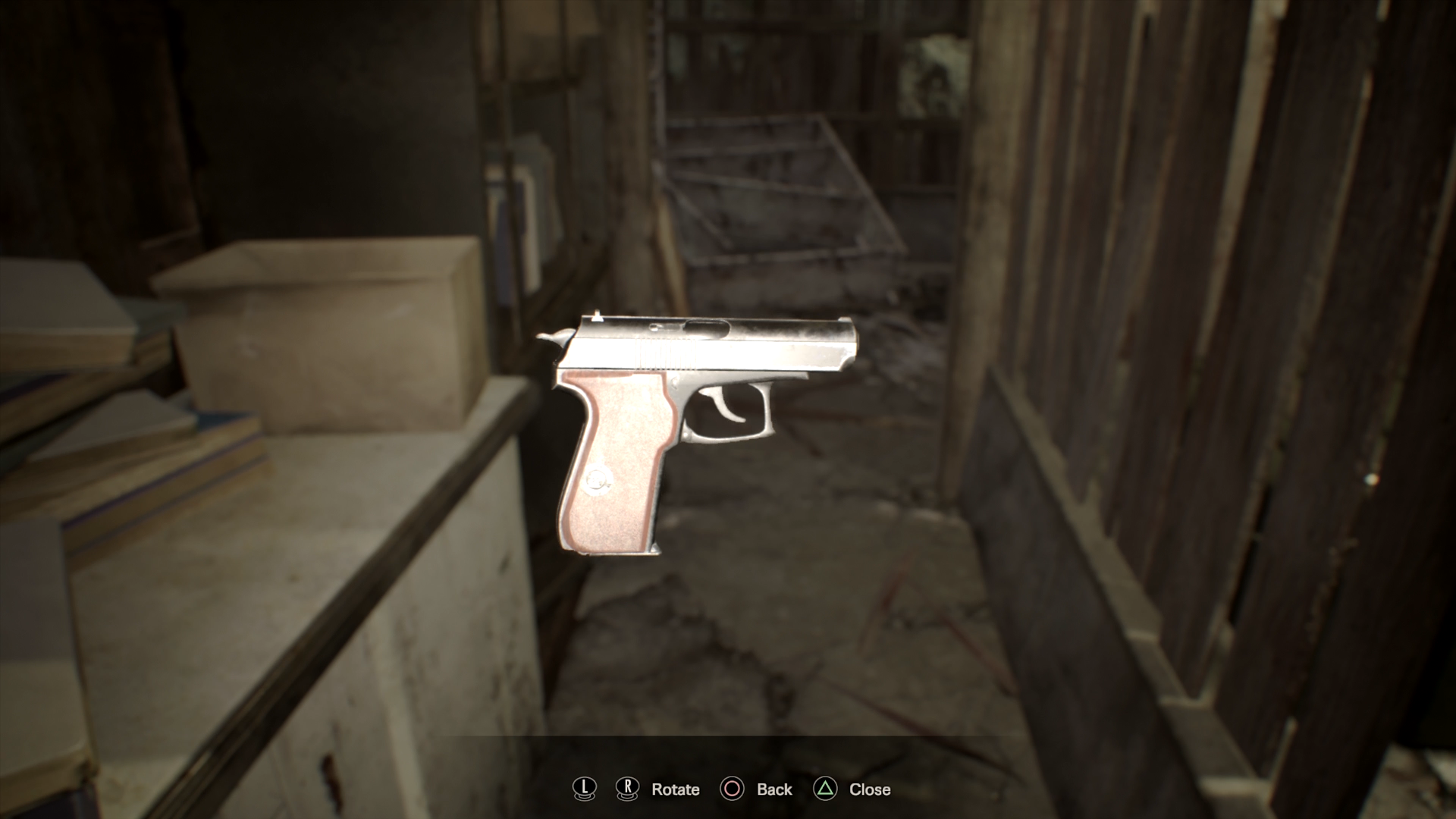 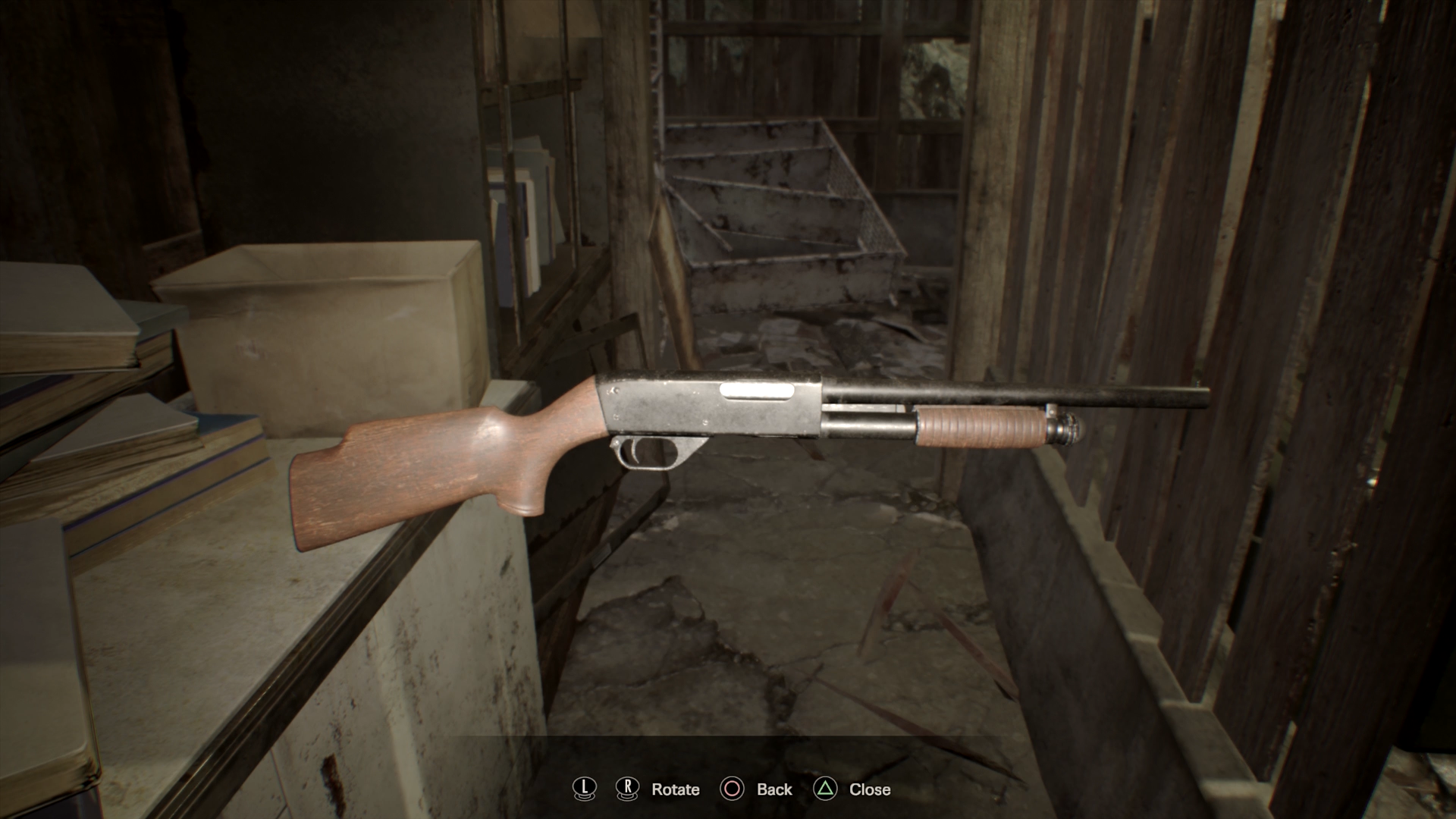 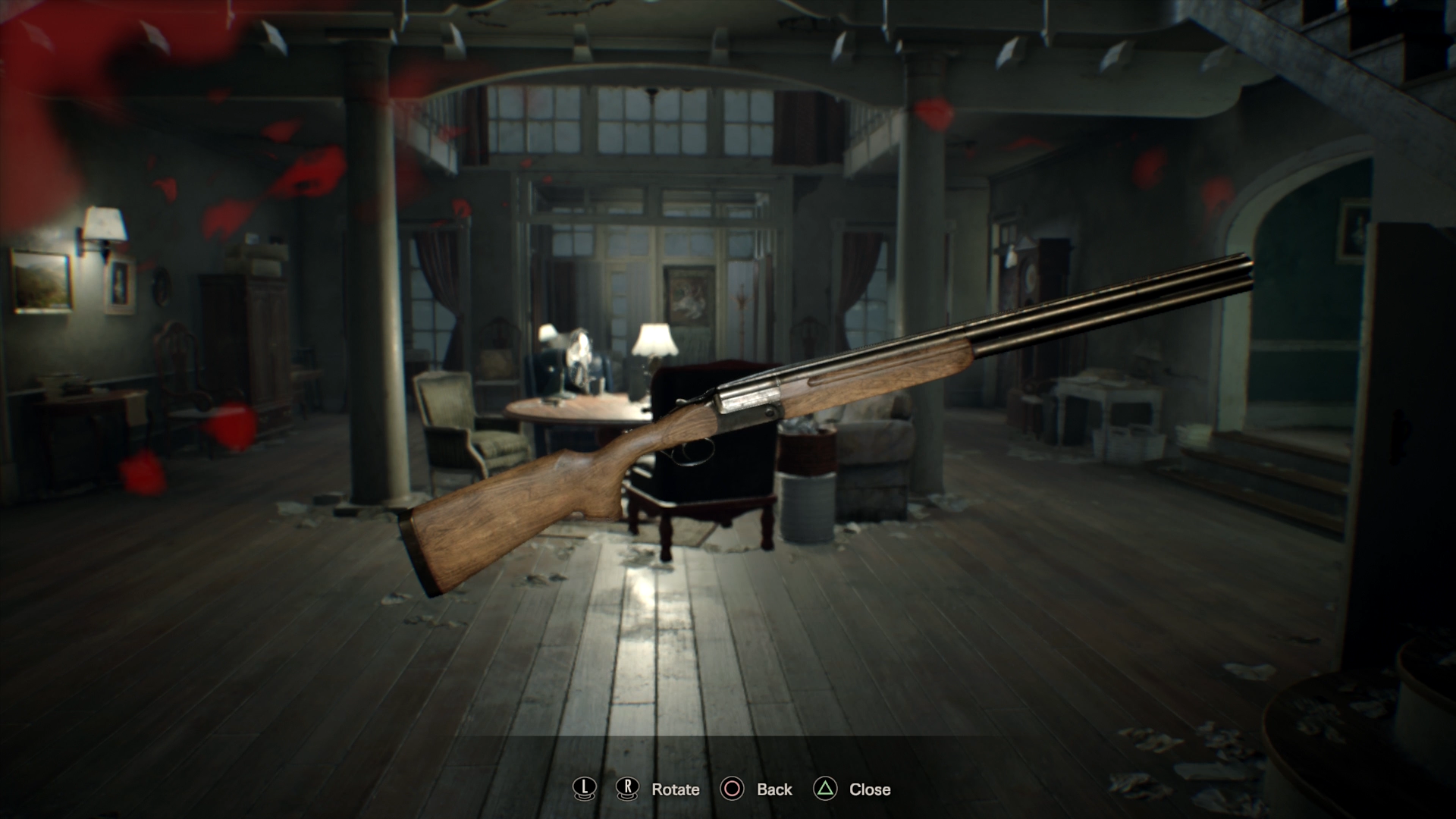 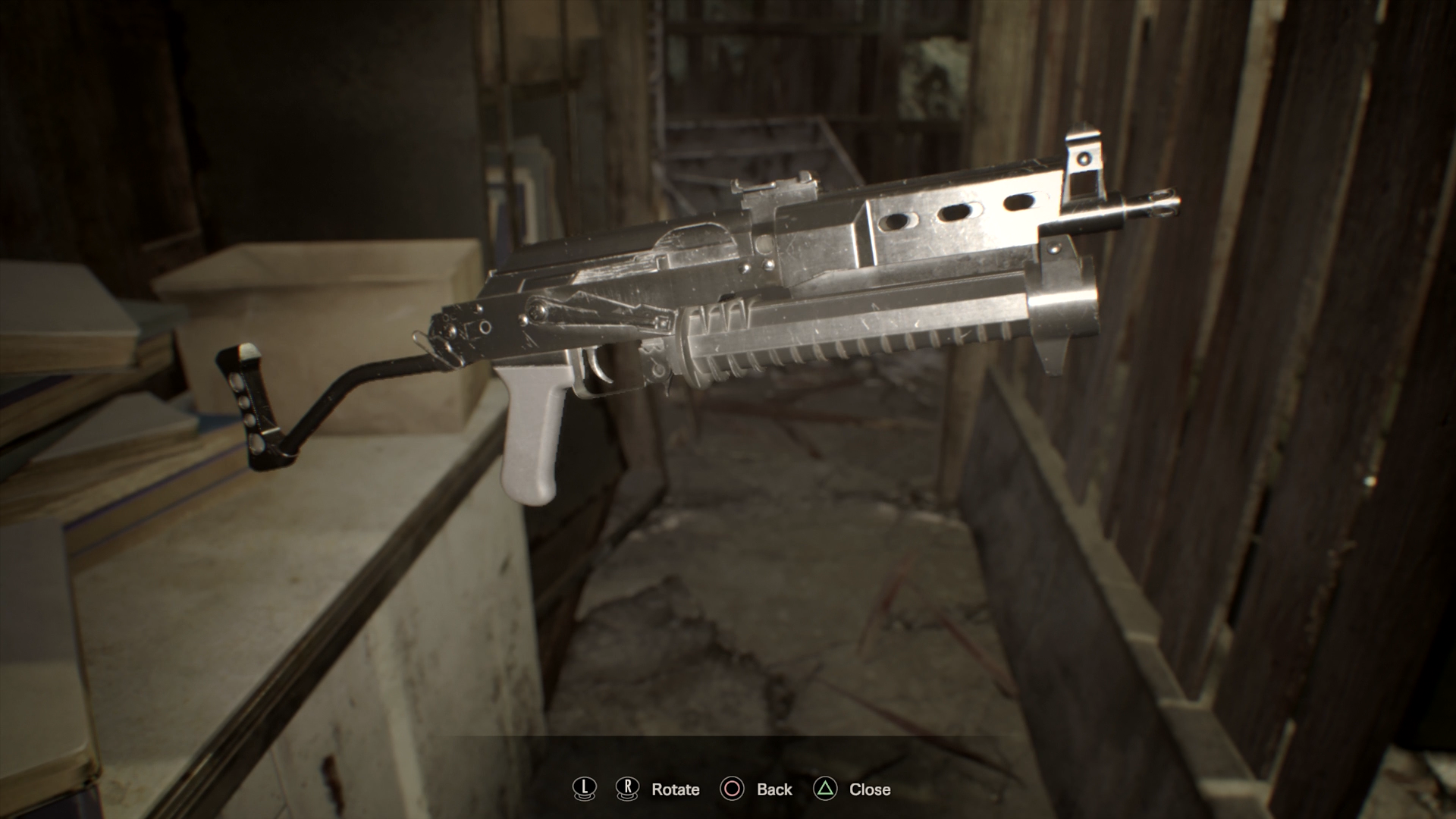 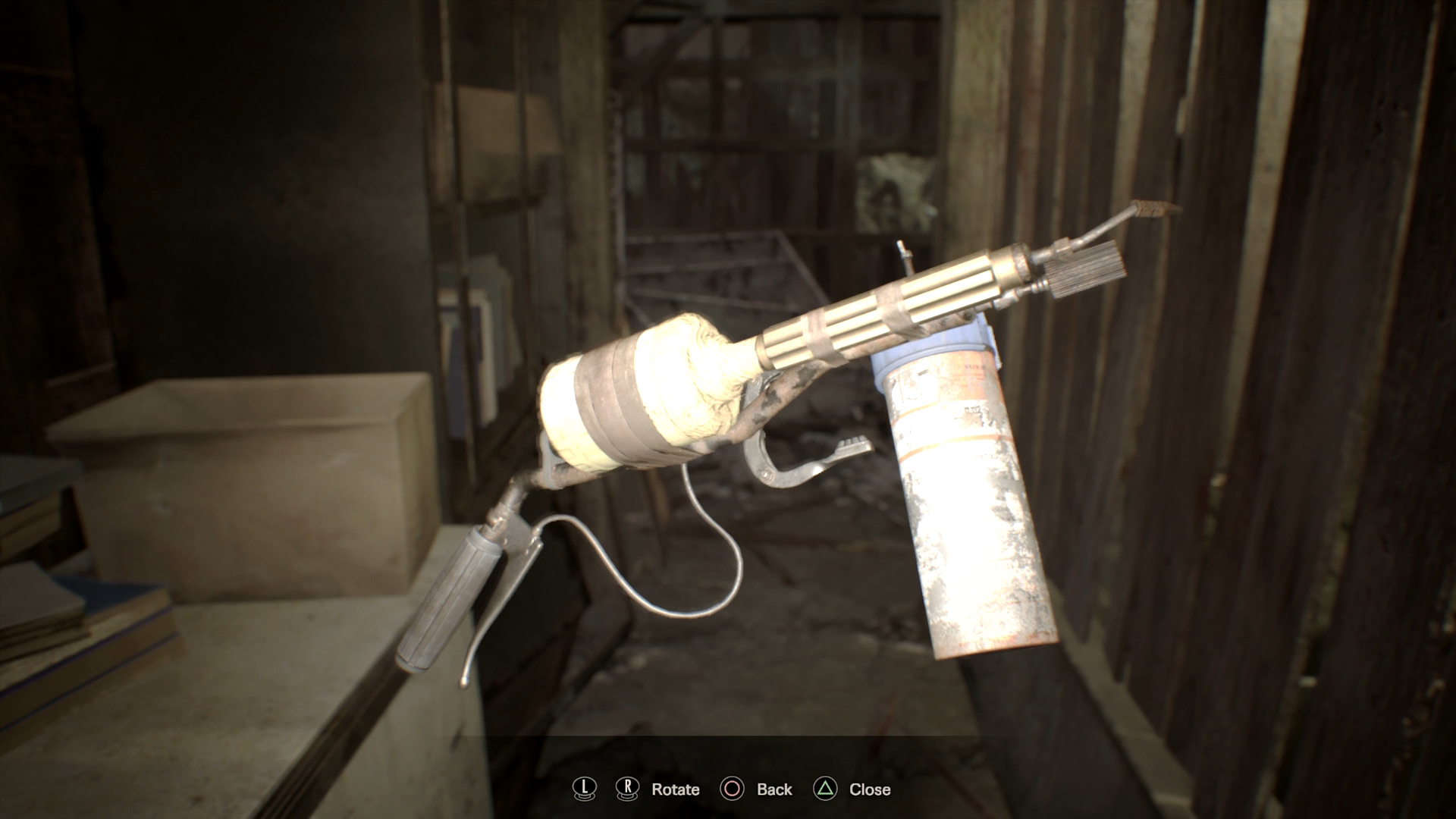 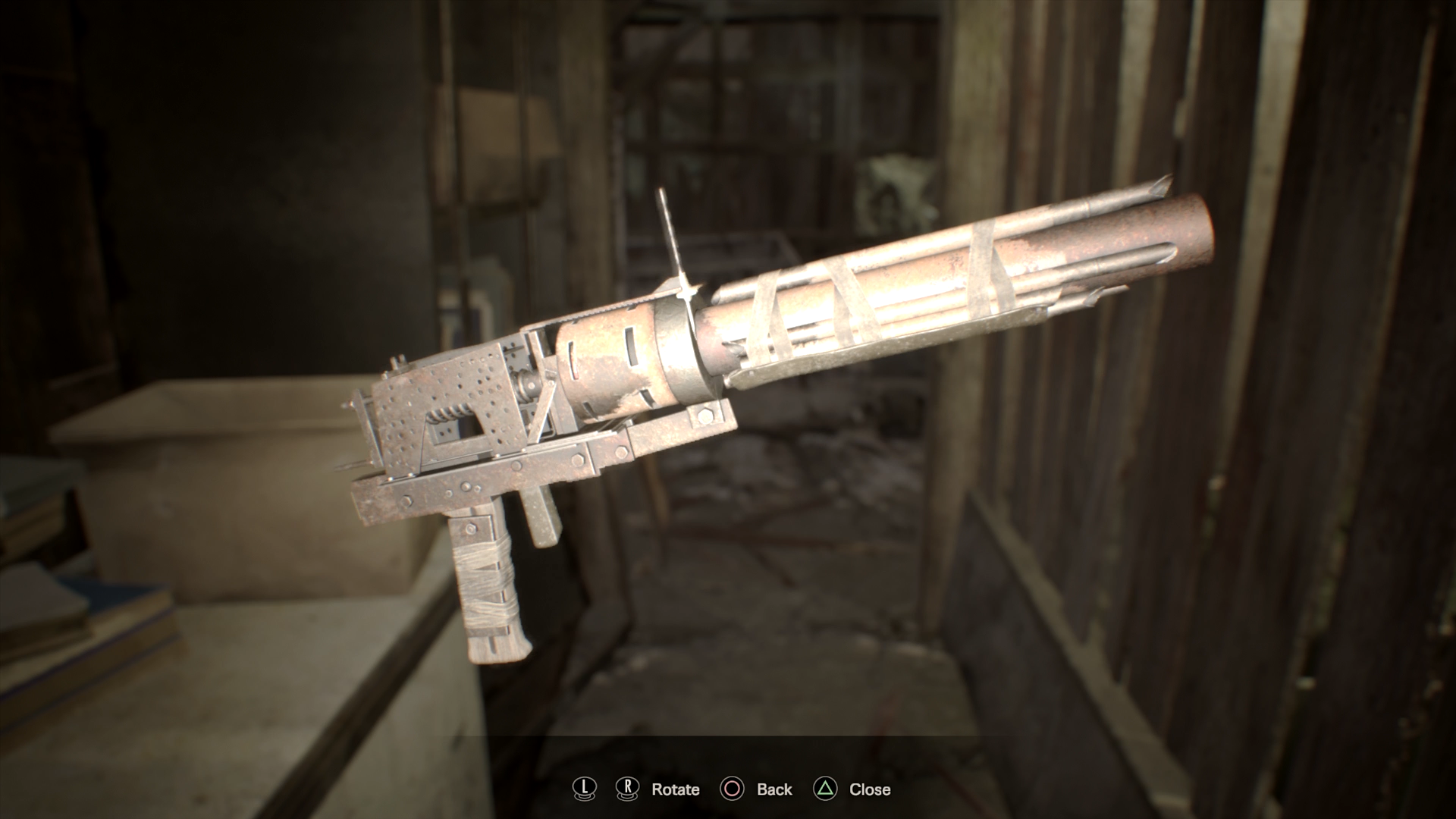 For more strategies, walkthroughs, and guide content check out our Resident Evil 7 guide hub. If you need more info on the objects you’ll find in RE7, take a look at our items guide and our First Aid guide.