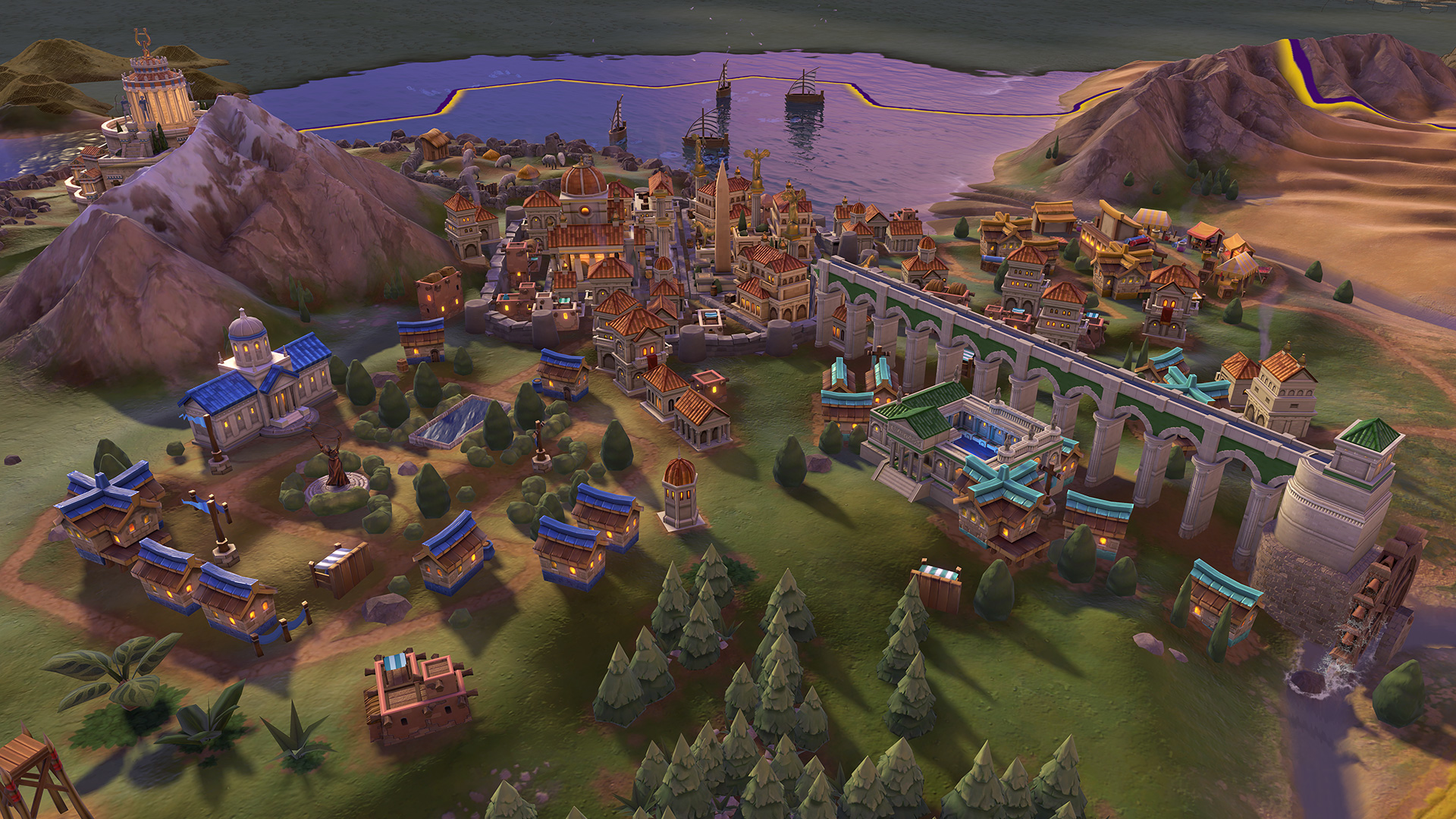 The latest installment of the Civilization series has been out for quite a few days now, and fans everywhere have been enjoying the game as they try to conquer their enemies and rule the world through the various ages of man. Now, however, something terrible has happened, and the latest patch for the game has introduced a nasty bug that has left many players struggling to even load into their saved games. We’re going to teach you how to fix this problem, that way you can go back to enjoying your daily dose of Civilization 6.

How to Stop Civilization 6 from Crashing

For some reason, complete unbeknownst to anyone, the latest patch for Civilization 6 introduced a nasty bug that causes it to not place nice with Windows built in Antivirus software, Windows Defender. There are a few ways to fix this issue.

This is the nuclear option as far as things go, because it leaves your computer without any kind of malware or anti-virus protection, unless of course you have a third-party application installed alongside Windows Defender. That’s a bit overkill, though, even for our grandparents, so let’s just assume that this isn’t the best way to go, but it is still an option. To disable Windows Defender follow the steps below.

Following the steps above will completely disable Windows Defender, so make sure that’s what you want to do before you do it.

Add an Exclusion in Windows Defender

If you want to fix the issue, and not have to go nuclear, then this is the best way to get things running smoothly again. The steps are pretty similar to what we outlined above, so just follow along and you shouldn’t run into any issues.

That’s the most basic way to add an exclusion to the system. Now, if you’re having problems with Windows Defender completely blocking out your entire Steam application (we have heard reports of this happening), then you’ll want to choose your Steam folder as the one to exclude from Windows Defender’s watchful gaze.

Allow Civilization 6 Through the Windows Firewall

You might also want to make sure that Civilization 6 has been allowed through the Windows Firewall. The Firewall is a secondary point of defense for your computer, and many times it will block online access for applications to ensure the safety of your system and information. Allowing the game through your Firewall is easy, however. Just follow the steps below to finish up.

Those are the most basic ways to fix the issues presented with the latest patch, and we’ve heard multiple reports of these solutions working for many players, in fact, two of our editors had the issue themselves, and were able to easily fix it and play Civilization 6 for several more hours without any interruptions by following the steps above. Civilization 6 is out now on Mac and PC, so be sure to pick it up and get drawn into the deep and complex ‘one more turn’ lifestyle that is overtaking the world.