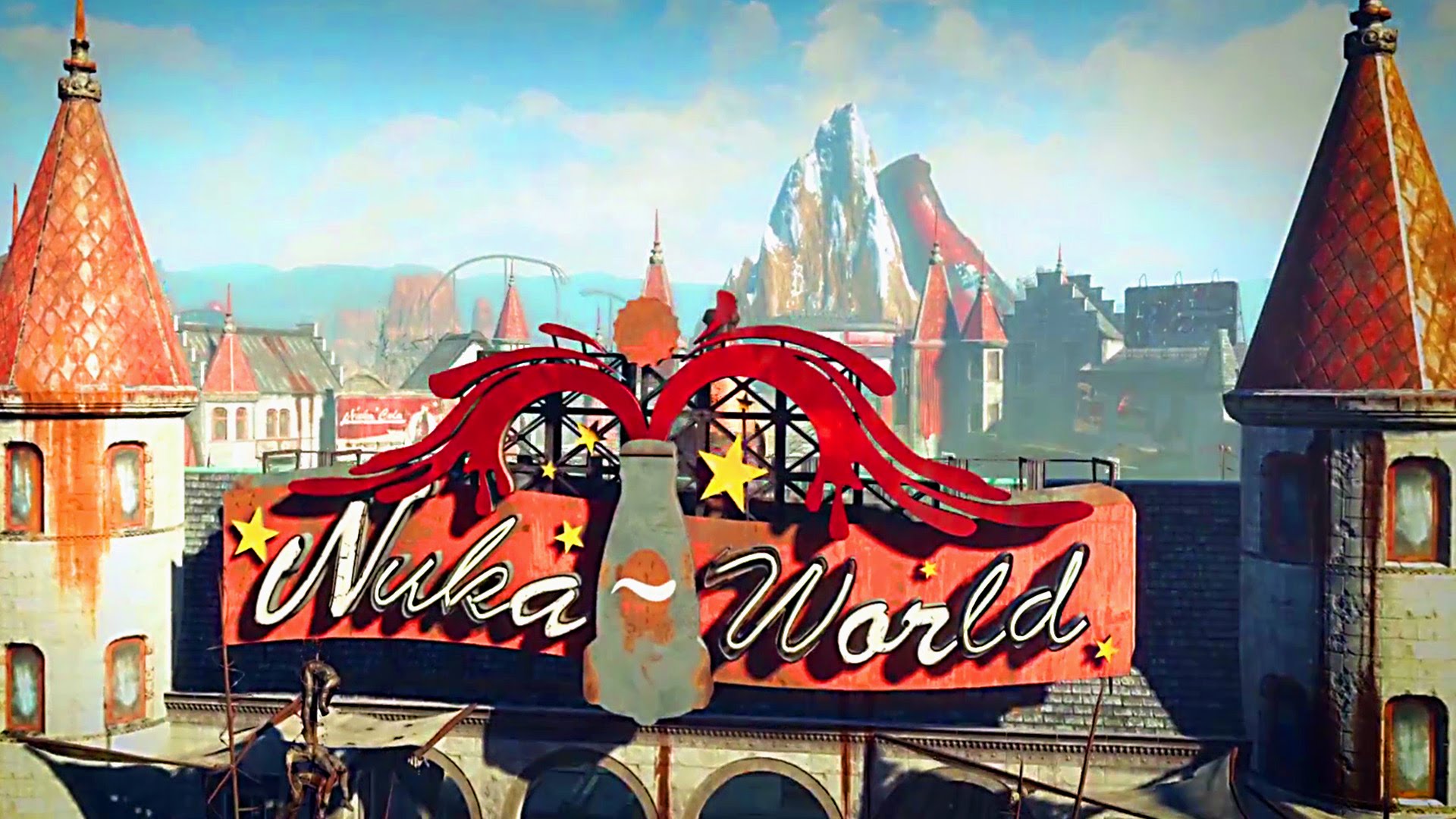 Fallout 4: Nuka-World - How and Where to Find All the Star Cores in Nuka-World

Fallout 4: Nuka-World is the latest DLC expansion from Bethesda, and it packs a whole lot of things to dive into. One of the biggest quests in the new DLC, Star Control, actually takes the usual hand-holding waypoint marking Fallout 4 quest format and turns it on its head, tasking players with locating 20 Star Cores to power down the guard bots that roam around the park without any kind of help. It’s almost like finding a needle in a haystack! Finding 20 of the items will finish the quest, letting you progress. However, if you manage to find all 35 of the Star Cores that have been hidden around the park, you’ll unlock a sweet new set of Power Armor. To help you out we’ve compiled this guide with directions to each and every Star Core.

We're still working on collecting every core, so be sure to check back often for updated information.

The first five Star Cores can actually be located in the main area of the Nuka-World map.

Vault-Tec: Among the Stars

This guide is a work in progress and we will be updating it daily with new Star Core locations, so be sure to check back for new locations and descriptions.