How To Connect An Xbox One Controller to PC via Bluetooth

It’s actually much easier than you would think. 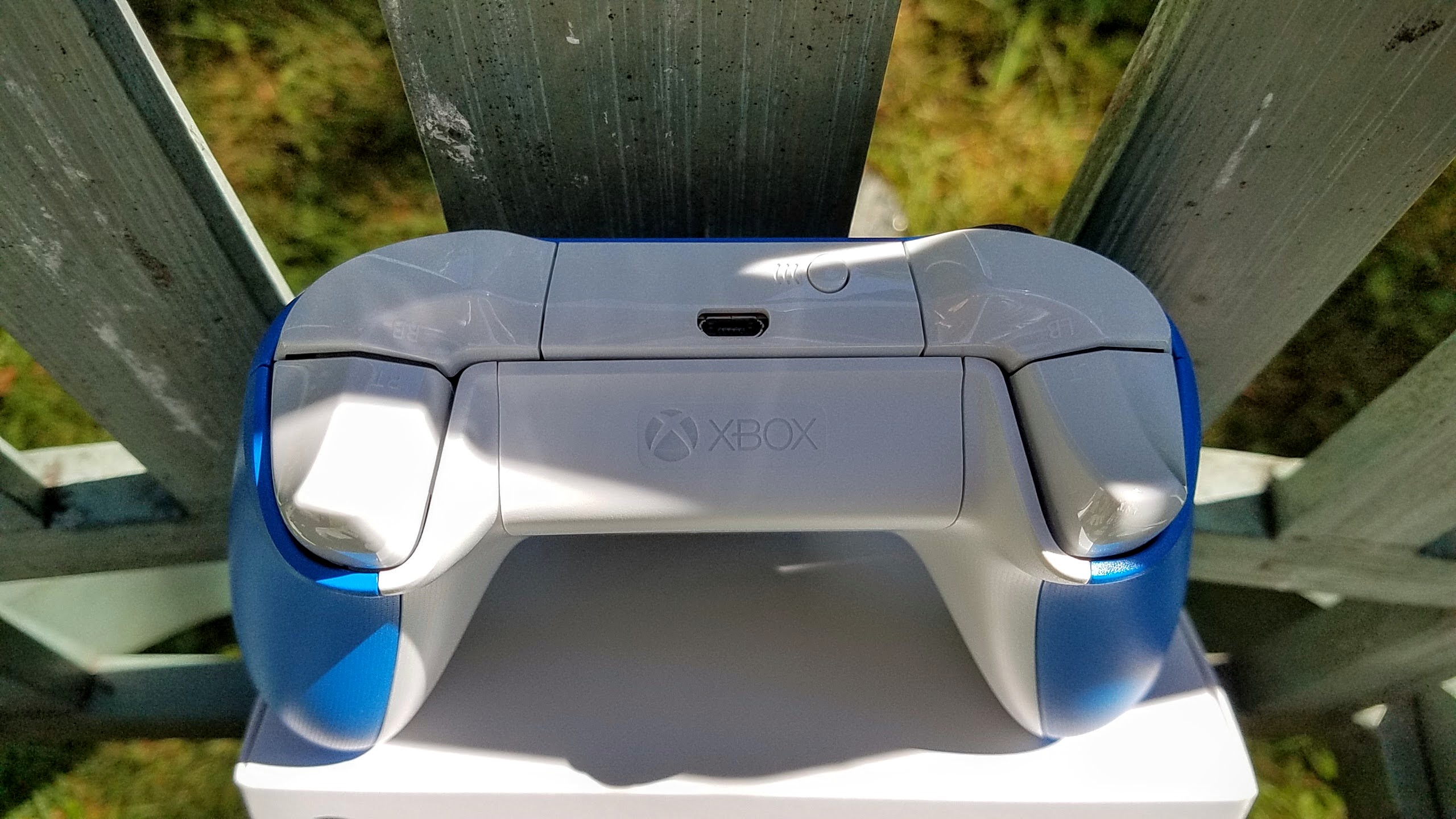 Prior to attempting to connect the Xbox One S controller to your PC via Bluetooth, make sure you put your batteries in and it’s able to power up. We can’t tell you how many times we’ve heard reports of people complaining they can’t connect their Xbox One to their console, or PC, to only it didn’t have batteries.

While the controller’s light is pulsating, go to your computer and click on Start > Settings > Devices > Bluetooth. Once there, your PC will search for a new Bluetooth device. Your Xbox One S controller won’t pop up immediately as it will first be searching for an Xbox One or PC with a wireless adapter to connect to. Once it doesn’t sense either of those, its Bluetooth will kick in, which will allow it to become visible to your computer. Click on the Xbox One S controller that pops up, click on the “Pair” button, and then wait a few moments for it to connect to your PC.

Congratulations! You now have connected your Xbox One S controller to your PC via Bluetooth. Sure - Microsoft’s official wireless dongle may offer a better experience considering it’s its own proprietary wireless connection, but it also costs $25 bucks and the use of a precious USB port to use. We know a Bluetooth connection can sometimes be finicky if there are too many wireless signals within a particular area, but in our experience, we haven’t had any issues connecting the Xbox One S controller to our PC.

If for some reason you’re having issues keeping a steady connection between your Xbox One S controller and your PC, you might want to consider either Microsoft’s official wireless adapter or just sucking it up and play your games tethered to a USB cable.