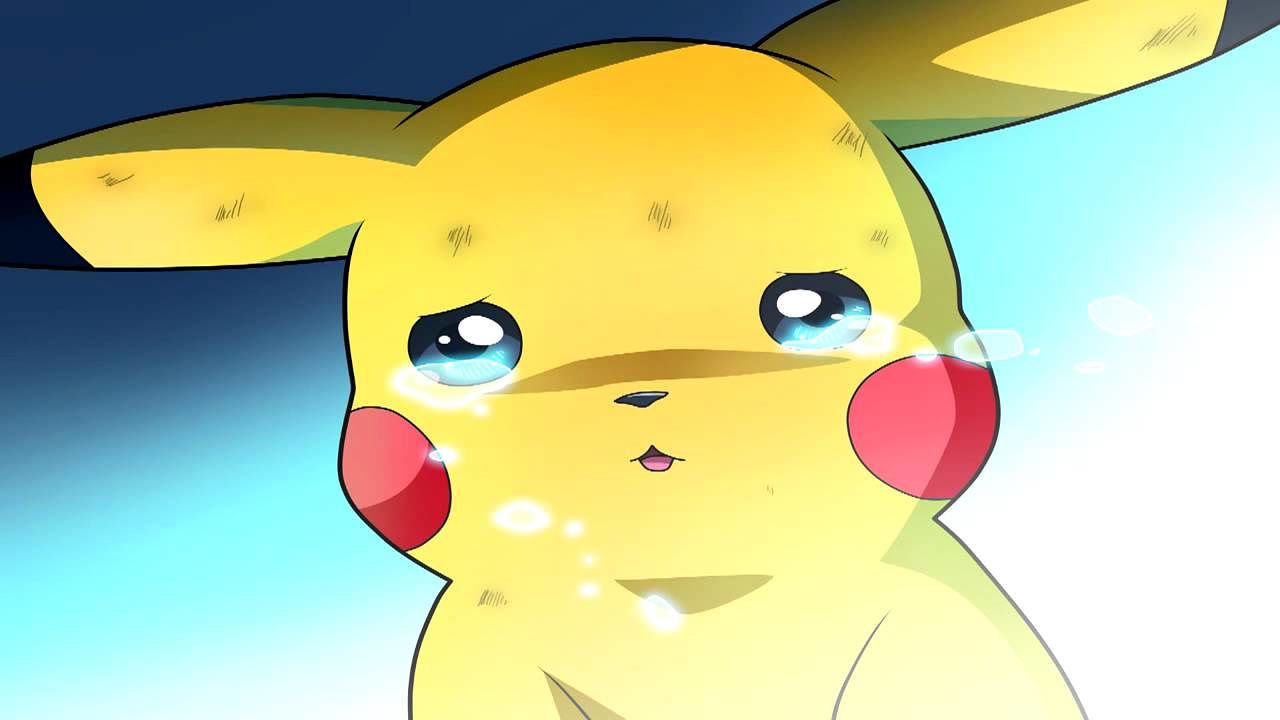 How to Fix Pokemon Go When it Freezes

Pokemon Go has been taking the world by storm, and even though its global release has been put on hold for a little while, millions of people are hard at work in the augmented reality game, trying to catch those fabled Pokemon. But what happens when you’re playing Pokemon Go, and out of nowhere, your application freezes? What do you do? How do you fix it? This guide will walk you through all the known fixes available for the error, as well as point out a few tips to help keep you from losing any progress.

Getting the 'GPS signal not found' error in Pokemon Go? Find out how to fix it now.

Pokemon Go works by turning your phone into an augmented reality device using your GPS locator, and your phone’s built in camera. This allows you to move in the game by walking places, and Pokemon appear around you as you move. The augmented reality portion of the application comes into play when you try to catch Pokemon, as they appear within the real environment if the AR camera is enabled.

So what causes the freezing problem, and how can you fix it? Well, there are actually a number of reasons that users believe cause the application to freeze. Sadly, there isn’t an official response yet, but for now these solutions are worth giving a shot.

According to reports on Reddit and other forums, users have suggested turning your phones LTE signal off on your iPhone, and instead simply relying on 3G data to power the application. This can be accomplished by accessing your phone’s cellular menu, and then choosing the cellular data option, and swiping LTE off to disable it.

The second thing you can do is wait it out. We know that the freezes happen sometimes when you’re right in the middle of catching a Pokemon, and it can be pretty tempting to force close it right then and there. But wait! Hold out just a little bit longer, and the small loading/saving symbol will appear in the upper left hand corner of the screen, saving your progress. Now you can safely quit out of the application without losing anything.

The only other thing to really do in this situation, right now, is to report the issue. Niantic is hard at work ironing out the kinks in the game, and reporting things is the best way to get new issues (and old issues alike) seen about and fixed. So if you experience a freeze while searching for Pokemon, don’t ignore it. Report it to Niantic so they can get things fixed up as quickly as possible. Afterall, if we don’t tell them about these problems, they might not ever know.