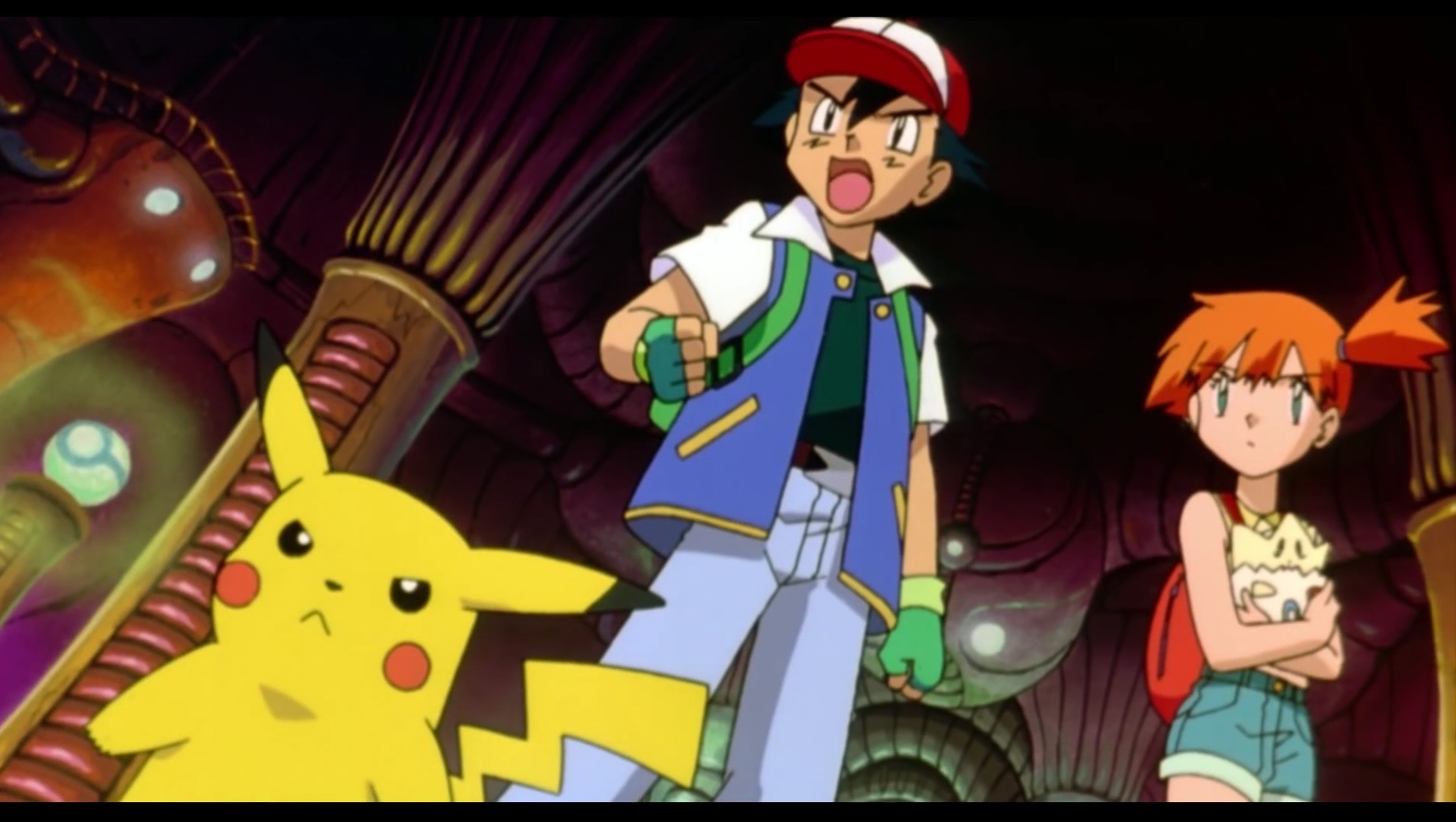 Pokemon Go: GPS Signal Not Found, App not Working, and Other Common Errors

Pokemon Go released last week to the joy of millions of fans around the world, and while the global rollout is still well underway, the game is already plagued with several issues that have made the experience less than stellar for many users. Many of these errors can be fixed quite easily by restarting the game completely on your device, however some of them require more intricate solutions.

If you’re trying to install the Pokemon Go app, and you receive an “app not installed” error, then chances are you’re trying to bypass the release region requirements of Google Play’s version of the game, and the APK you’re installing is most likely corrupt in some way. This is pretty risky business any way you put it, and malware has been discovered in some malicious versions of the Pokemon Go APK that is available to users all over the internet. At this point in time we’d suggest holding off for the official release of the game in your region.

Sadly, there isn’t really anything you can do about this, other than pick up an external battery charger, or make sure you keep your phone on your charger until you get ready to leave the house. Luckily some places like Gamestop have battery chargers on sale, so be sure to check out your local store’s stock, and pick one up if you want to extend your playtime out in the field.

This is a pretty big issue, we won’t lie, and it’s been plaguing users since the game’s release date. It seems to mostly be an issue found on Android devices, however, we won’t rule out the possibility that some iOS users might be experiencing the issue too. If you do find yourself running into this problem, simply close the application out, and check your GPS settings. Make sure they are set to High Accuracy, and then open up Google Maps and make sure it registers your location. With that done, leave Google Maps open and then launch the Pokemon Go application, with Google Maps still running in the background. This should resolve all ‘GPS signal not found’ error messages, and allow you to get back to catching those prized Pokemon.

Distorted music and sound effects have become pretty common in Pokemon Go, and Niantic is really hard at work on a fix for the issue. Until then, the only real way to fix it is to go ahead and restart your game, but let’s be honest, why are you listening to the app’s music when you could be one of the thousands streaming the Pokemon theme song on Spotify.

This issue seems to mostly be reported when using Bluetooth devices, so try it with regular headphones to see if the issue persists.

“You already own this item” Error on Android

Sometimes while purchasing Poke Coins in the Pokemon Go Shop, users have reported an issue with the game telling them “You already own this item”. This is an issue caused when your device loses connection to the internet during a purchase. To resolve this issue you simply need to power your device off, and then back on, giving it a full restart.

If this happens, then chances are you have signed into a second account. Go into your account settings, log out of your current settings, and then relog into the game using your original credentials.

No Pokemon Showing on the Map

This problem has been reported in countries outside of the regional launche areas, and it appears that maybe Niantic hasn’t completely turned everything on for those countries trying to bypass the global launch rollout via sideloading the game’s APK.  Nobody is wholly sure what the underlying issue here is, if it is one at all, so we just recommend closing the application out, and checking back on it in a couple of hours. If you don’t see any updates, then chances are you won’t be able to fully enjoy the game until it releases in your region.

If you're looking to dive deeper into Pokemon Go, make sure to check out our detailed guide to everything in Niantic's newest mobile AR experience.