As we learned last week, Bethesda has officially made it possible for Xbox One owners to be able to install mods within their copy of Fallout 4. This marks the first times in recent memory that mods have been made available to console players, and as you’d expect, it might be a bit confusing and overwhelming to get one up and running in your version of Fallout 4.

One of the first things you’ll need to do is update your digital or retail version of Fallout 4. Mod support is officially available, so you should be presented with an update the next time you log into your Xbox One. If you have automatic updates enabled, then you should already be good to go the next time you turn your console on. 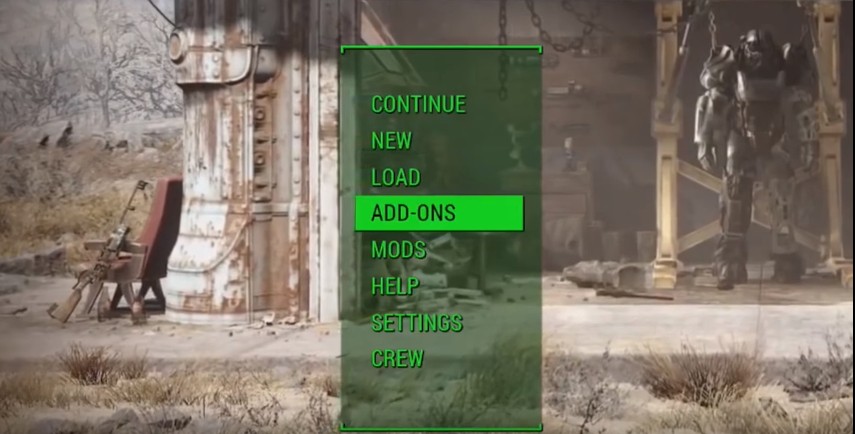 Now that Fallout 4 is updated, you should have access to a new “mods” section in the main menu, which sits just below the “add-on” section. Select “mods” and click on it. Next, you’ll be presented with a request for a login for Bethesda.net. Once you log in, you’ll be able to browse through an extensive collection of mods available for the Xbox One version of Fallout 4. 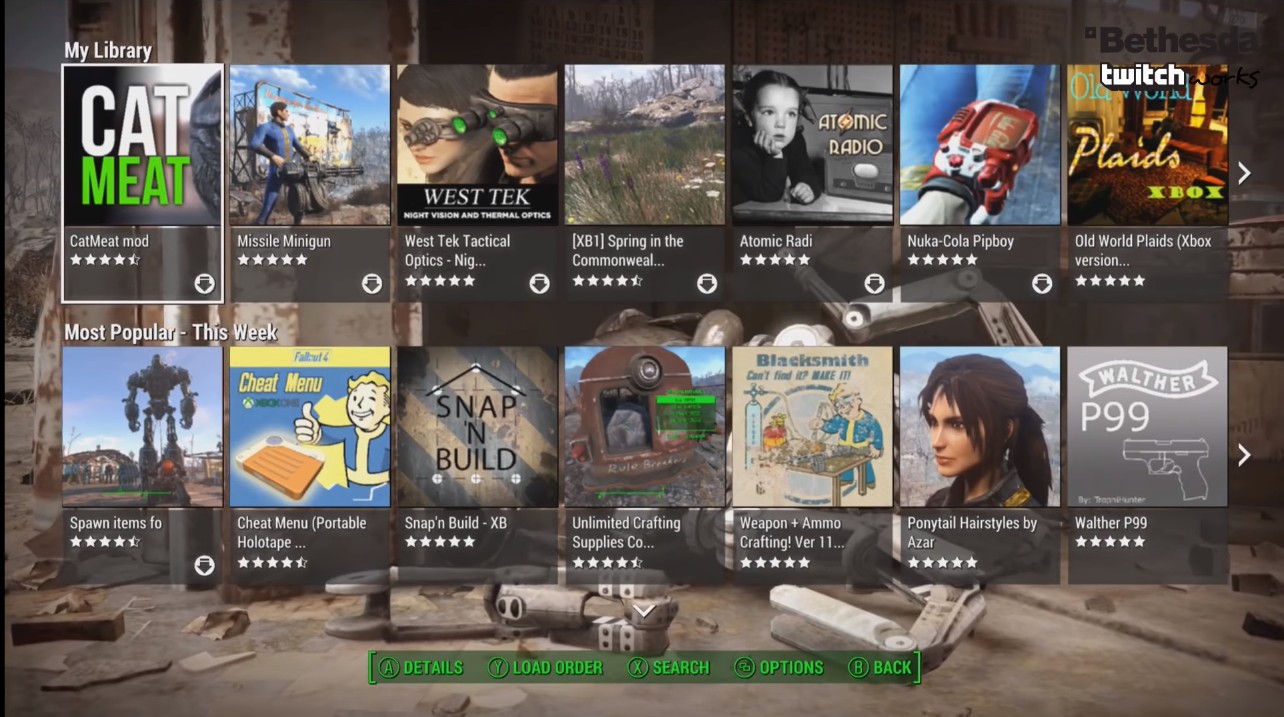 The layout is pretty straightforward. You’ll be able to browse the mods you have installed within the “My Library” section, as well as check out what are some of the most popular mods within the past week. If you continue down, you can check out the Highest Rated, Most Followed, Latest, and then browse alphabetically. You’ll be able to browse from Animals all the way down to Zebras, or at least we think the last category is Zebras.

A Round of Mods for the House! 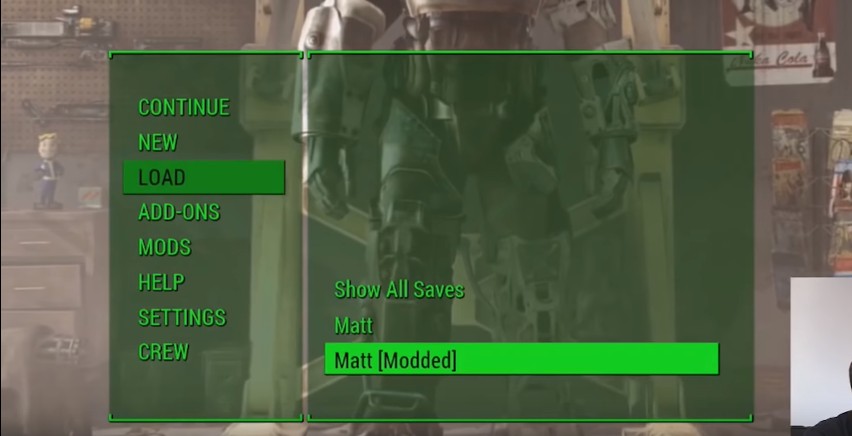 Now that you’re at the “mods” menu, all you need to do is select what kind of mod you want to play around with. You’ll be able to tweak various aspects of Fallout 4’s gameplay, check out new weapons, adventure to new settlements, and even change your followers. Once you install some mods to your game, your save file will be cloned so you can experience your selected modifications without it affecting your main save file. As a result, you won’t be able to earn any achievements, which is a good thing considering there could be mods whose sole purpose is to earn the player achievements.

As PC players know very well, don’t expect everything to go according to plan once your mods are installed. Some mods may require other mods in order to work,while some may not even work at all once installed. You may even experience some game-breaking bugs when using certain mods. And while Bethesda promises on cracking down on nudity or mods that replicate copyrighted material, don’t be surprised if you see a mod that dips into both of these out-of-bounds areas.

You should also be aware there’s a 2GB limit for mods, which you’ll be able to keep tabs on within the mods menu. You can add as many mods as you like to your game, as long as you keep it at or below 2GB. What happens if you go beyond 2GB? You don’t want to know.