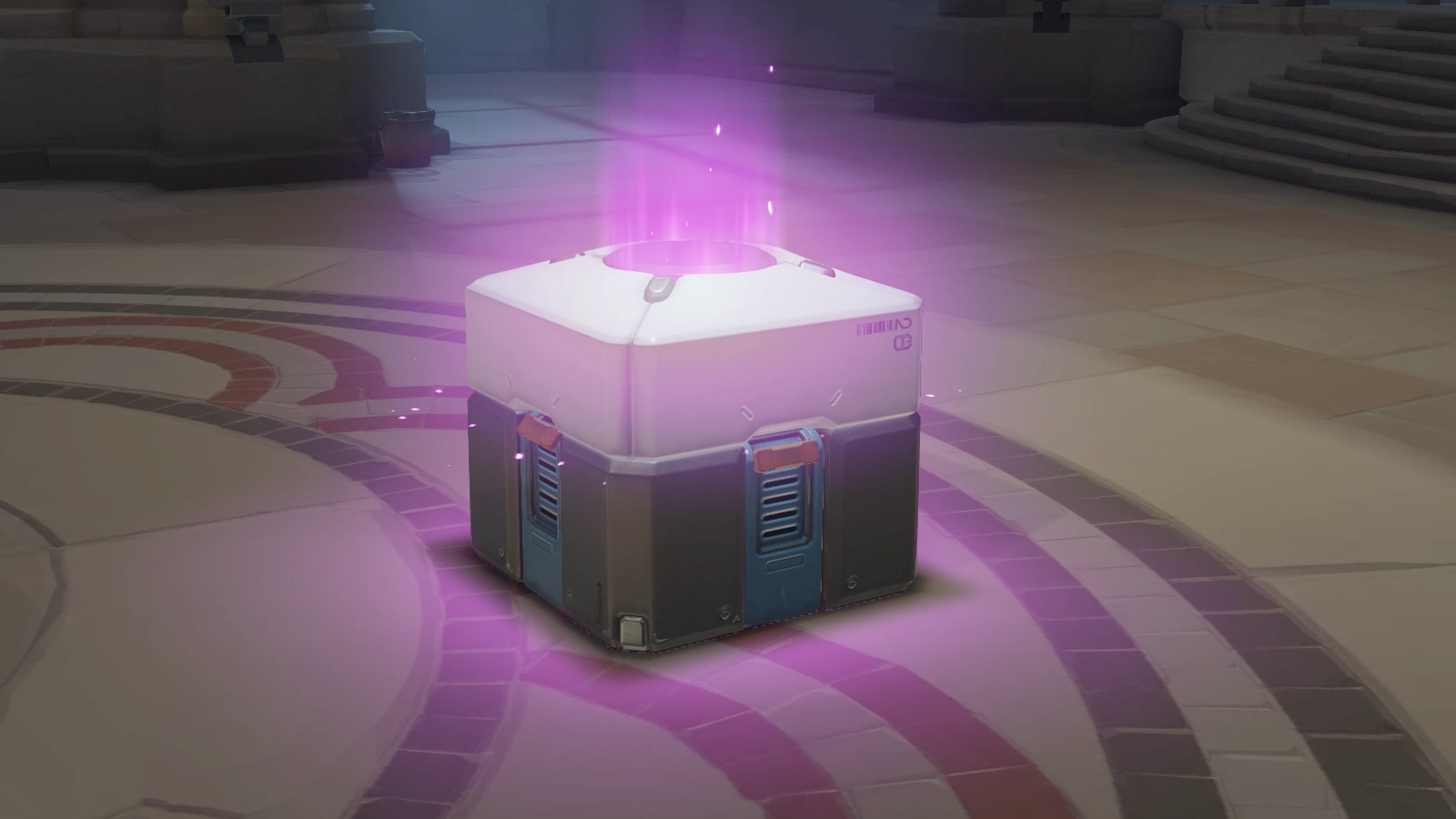 How to Get Loot Boxes in Overwatch - Leveling, Skins, and Sprays

Overwatch isn’t an insanely deep game with lots of weapons and items to unlock. Instead players will unlock these items called Loot Boxes, that when dropped will reward them with various items like: skins, sprays, and other cosmetic customizations. These items can be received randomly from Loot Boxes, or crafted using the game’s credit system. This guide will detail a breakdown of the game’s XP system, how much XP is needed for each level, and even information on how to apply these customizations you acquire from your Loot Boxes.

Like most games of this type, you acquire experience points (or XP) when playing game matches. XP can be earned from both PVP (Quick Match) and PVE (Play vs AI) matches. Of course, because of the nature of the game, you will receive more XP from Quick Match battles due to the greater difficulty involved in playing against other players. While game stats are tracked for each individual Hero, you only level on an account basis, meaning no matter which Hero you use, you will also be earning XP towards your next level.

Learn more about the best Heroes for new players to Overwatch.

The amount of XP you receive for a match, however, is based upon many factors. According to Metabomb the player’s XP is calculated as follows:

We’ve also included a handy chart, courtesy of Metabomb, that breaks down the requirements you’ll need to reach for each level.

Loot Boxes and How They Work

Loot Boxes are one of the most sought after items in Overwatch. Each box contains a handful of cosmetic items that range from Common, Rare, Epic, and Legendary classifications. You should receive at least one Rare item or better from each Loot Box you open. These boxes are also completely randomized, which means there is no telling what you’ll get when you open it up. Sometimes you will receive duplicate items. Since these items are cosmetic only, instead of receiving the same spray or skin that you already have, you will instead be awarded an unknown amount of in-game credits. These credits can then be used to purchase cosmetic items you haven’t unlocked yet.

Loot Boxes can be opened from the Loot Box section of the main menu.

Now that the full game has released, players can unlock Loot Boxes using real cash. We've included the pricing below.

How to Customize Your Heroes

Now that you’ve gotten your hands on your brand new Loot Boxes, and opened up your loot, it’s time to add those items to your Hero so you can look unique on the battlefield. First, head to the main menu and select the Hero Gallery option. This will open up a screen that looks like this.

Once you're on this screen, find the Hero you want to customize and click on them. For this example we used Winston. Clicking on the Hero will bring up the screen below, which will allow you to fully choose between the skins, sprays, emotes, victory poses, voice lines, and highlight intros that you have unlocked.