One of the first things you’ll notice when booting up Overwatch for the first time is the insane amount of characters you have to choose from. With a total of 21 playable Heroes it can be pretty confusing for new players, especially those who haven’t played games like this in the past. This guide will detail the best beginner Hero for each of the game’s four classes; Offense, Tank, Support, and Defense.

As I stated in the above paragraph, there are four different types of classes in Overwatch. Support characters are based around support skills, which help your team. Characters that provide team boosts like recharging health and other skills fall under this ranking. Offense Heroes at the heavy hitters, the ones that will be running around doing most of the damage. Tank characters are responsible for soaking up enemy damage, and usually sport a fairly higher HP than other characters. Finally, Heroes built around Defense are exceptionally good at holding the enemy off and keeping them from advancing. 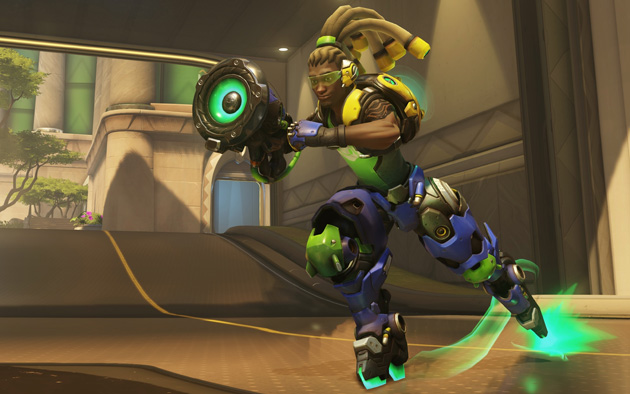 Ah Lucio, probably one of my favorite Heroes in the Support category, Lucio is actually one of the simplest support characters to get used to and learn. He features a duo of radiating team buffs – a healing aura and speed buff – which make him extremely valuable in combat. He moves fairly quickly compared to the other Heroes of the game, and his healing aura will allow you to easily get into the flow of things by keeping your teammates alive and fully topped off so they can murder your enemies. The good thing about Lucio is he isn’t completely useless when it comes to combat. His Sonic Amplifier can deal pretty decent amounts of damage to enemies, and his Sound Barrier skill is very useful for holding the line when your teammates start to go down. 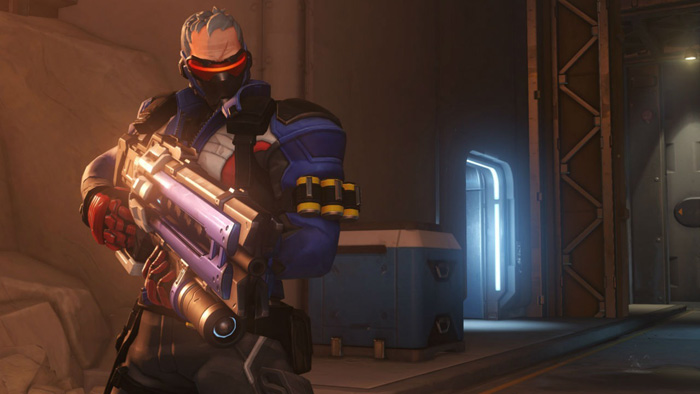 I know, I know, we’re all pretty tired of Soldier 76 and his completely generic look and feel. That, however, is part of what makes him one of the best offense based Heroes for new players. His typical shooter character feel, alongside his standard rifle and grenade abilities make Soldier 76 a pretty easy character to sink into. Toss on his healing skill, and Soldier 76 is by far one of the most powerful characters you can hop into right from the start. It's an easy start to a game filled with lots of wonderful and colorful characters. Don't be fooled though, because you're going to have to work really hard to truly maximize your effectiveness with Soldier 76 and own the battlefield. 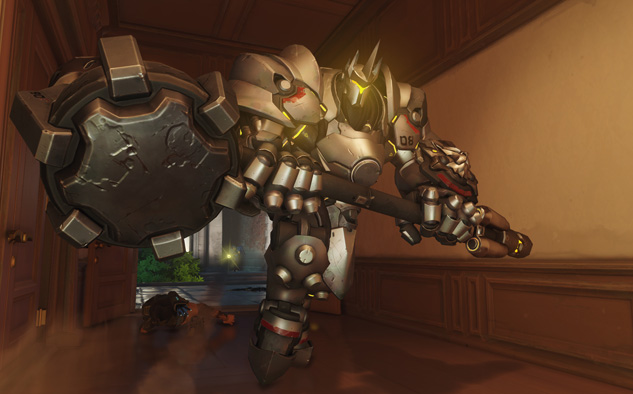 Every tank Hero has something different to bring to the table, but Reinhardt is easily the simplest one for players to assume control of. The best thing about Reinhardt that makes him such a valuable Hero for beginning players is the massive shield he can toss up to protect himself and his teammates from damage. This makes him one of the best to get players attuned to their duties as a Tank, while also allowing them plenty of HP and options to stay alive. Sure, Reinhardt may not be the fastest guy around, but once you get used to him you’ll be able to zip in and out of battle using his other skills to help maximize damage output and protection for your team. 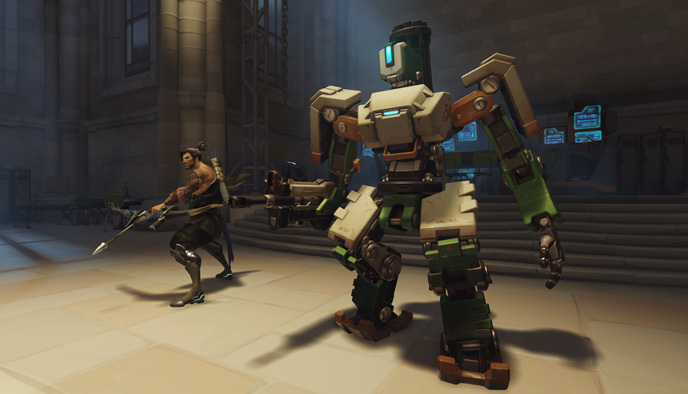 So you want to play defense, but you aren’t quite ready to take on the role of a tank? No worries. That’s where Heroes like Bastion come into play. Bastion is a combat robot built with a special skill that allows him to transform into a turret. This allows him to fire off a lot of shots while also remaining fairly protected using a deployable shield that automatically activates when he reconfigures into a turret. He also has an amazing Tank configuration that allows him to blast off high damage yielding cannonballs that annihilate the enemy when used correctly. Much like Soldier 76, Bastion feels pretty standard for an FPS character, and that helps to keep you comfortable as you head into your first series of battles.

Looking for more Overwatch tips and guides? We'll have more in-depth guides for each character releasing once the final game releases on May 24.