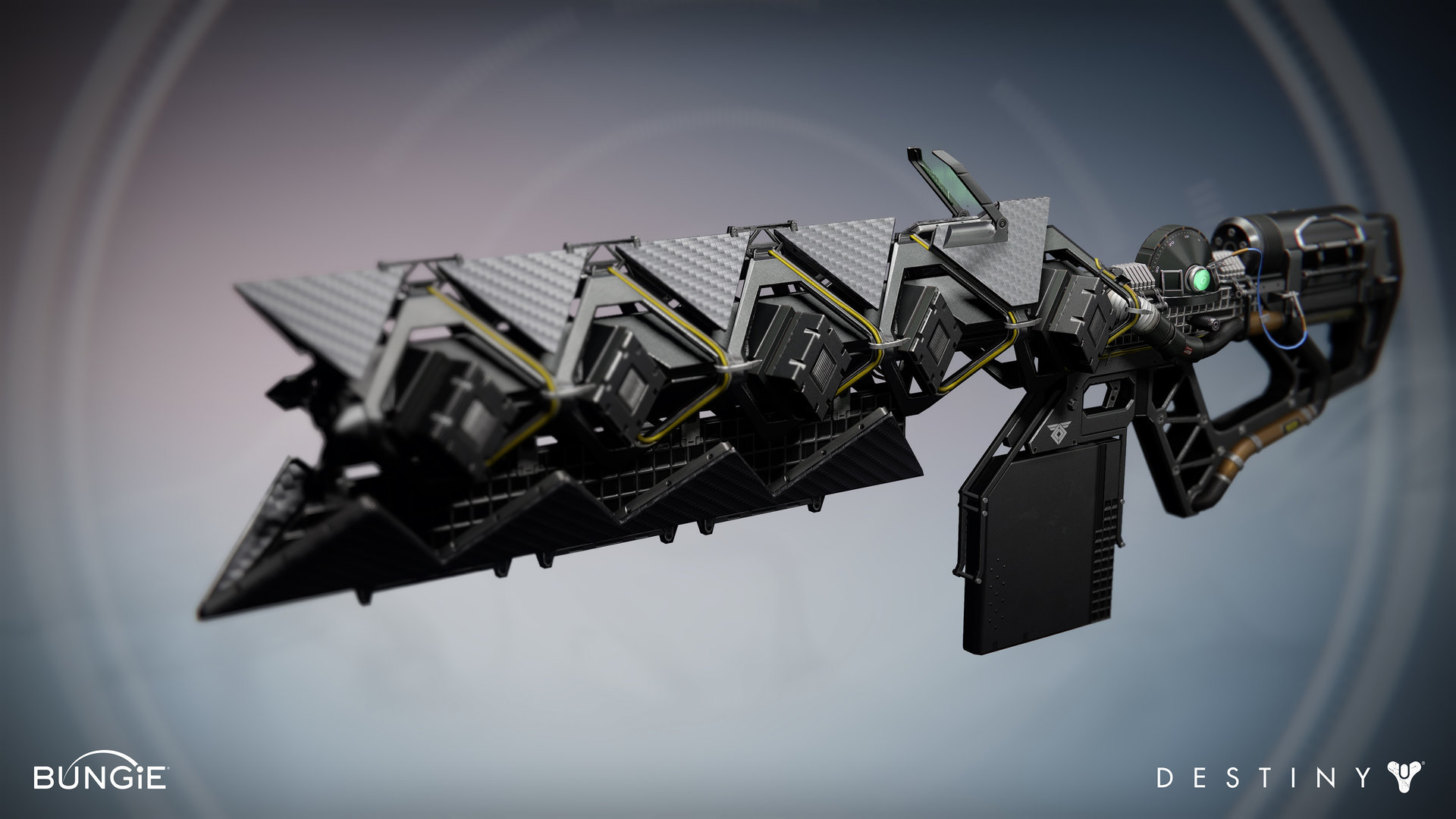 Destiny: The Taken King - How to Get the Sleeper Simulant Exotic Fusion Rifle

The Sleeper Simulant is the most sought after weapon in Destiny’s newest DLC, The Taken King, and today is the first day that we’ve seen anything resembling progress in the quest line, and we’re going to show you how to get started on this challenging quest to land yourself another Exotic.

The first thing you’ll need to do is make sure you’ve picked up four of the Dvalin Fusion Rifles and turned them in to the Gunsmith. If you haven’t scored at least four of these, head back out into the world and kill as many things as you can until you have four of them. Once you have four of them turned in you should now be able to access the first mission of this questline, The First Firewall, which you can find on Earth.

The mission is very similar to the Siege of the Warmind mission from Destiny’s second DLC, The Dark Below. Once you arrive at the console, however, activating it will spawn four sets of Hive and Taken Knights, instead of the usual slew of enemies that usually spawn here. Pay attention to how the Knights spawn here, because it will play a very important role in just a moment.

Once you’ve taken out all four waves of knights, a boss will spawn. Defeat the boss in order to receive the Curious Transceiver. This is where the order of spawning comes into play. Each set of knights is a password, and there are four total passwords. A Hive Knight means you hit the upper icon in the transceiver, while a Taken Knight means you hit the bottom. If you don’t feel like being clever and witty you can just simply pick up the passwords from below.

Once you’ve put the passwords in and activated the Curious Transciever you’ll unlock a second mission titled Shadow Call, which basically requires you to run through the Cayde’s Stash mission, beginning at the bridge, and defeat three Wizards at the end within 4 minutes. Once you kill the Wizards you’ll receive the IKELOS Fusion Core, which requires you to complete five more objectives to activate it.

To complete this objective you’ll simply need to dismantle a Legendary Heavy Weapon. We suggest breaking down something from Year 2 just to be safe, however, we have heard that Year 1 items will complete the objective as well.

Complete a Defend the Warsat public event on Earth.

Complete a Defend the Warsat public event on the Moon.

Complete a Defend the Warsat public event on Mars.

Once you’ve complete all the objectives required, and reactivated the Ikelos Fusion Core, you’ll receive a Reassembled Ikelos Fusion Core, and you’ll need to turn it in to the Gunsmith. Once you turn it in, he’ll advise you that he needs to check with the Tower’s Foundries concerning the item, and you’ll have to wait for more progression to unlock.

Once you've turned in the Fusion Core it's time to wait for the Daily Reset. Come back the next day and head back to the Tower to talk to the Gunsmith. At this point he'll require you to complete the Fallen S.A.B.E.R. Strike on Earth at Light Level 280. Thankfully the strike has matchmaking, so if you don't have any friends to help out you should have too much of a problem finding a team to run with.