It's been several months since Microsoft announced a new Surface tablet, and today, Microsoft has announced the Surface Pro 4.

The company has made a number of changes to the new Pen, which includes a tail eraser, all-year battery life, and 1,024 points of pressure. Storing the pen on the Surface Pro 4 has also been made easier as the tablet now has a natrual Pen Storage, which appears to clip on to the device through magnets. The Pen will also have interchangable pen tips that offers a different feel to its tip.

The Surface Pro 4 is 30% faster than last year's Surface Pro 3 and now offers up to 16GB of RAM and up to 1TB of internal storage. 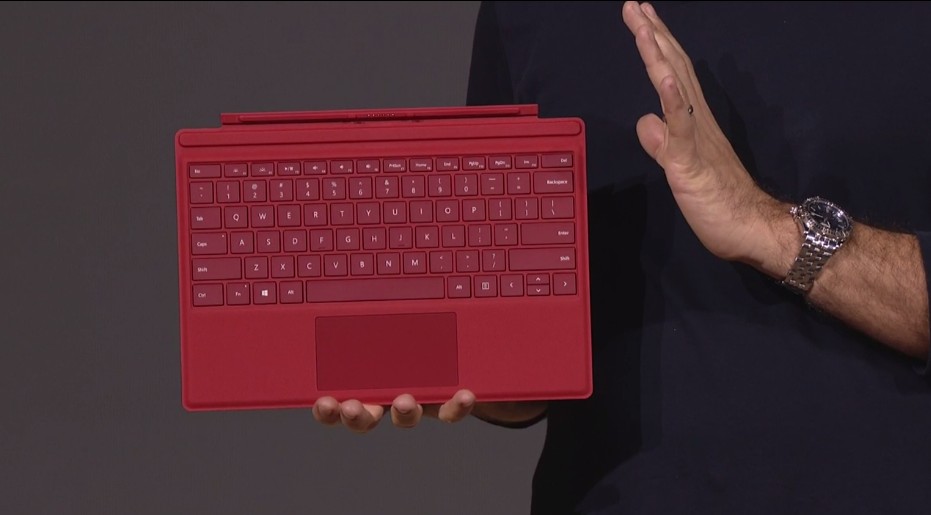 The Surface Pro 4 will retail for $899 and is available for pre-order on October 7 and will go on sale starting October 26.