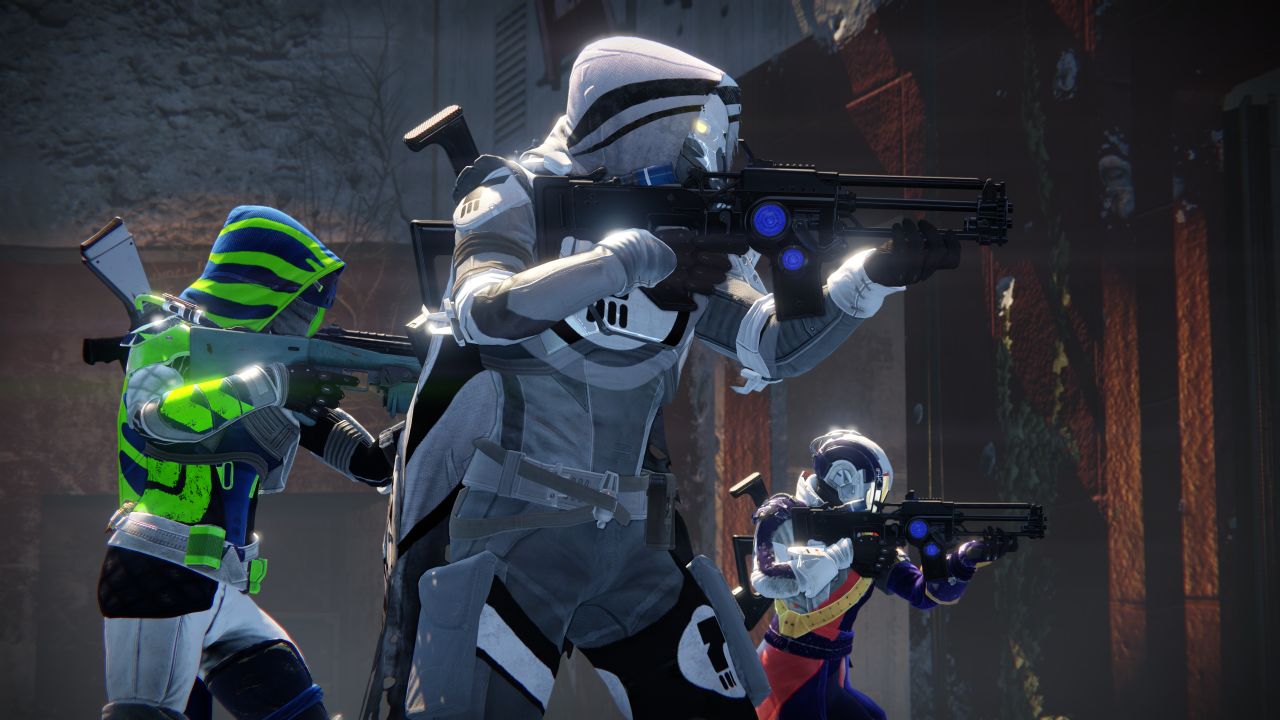 Destiny: The Taken King - How to Get the Black Spindle: Secret Exotic Sniper Rifle

There are quite a few Exotic weapons that you can acquire in Destiny: The Taken King. Today we’ll show you how to get the Year 2 Exotic Sniper Rifle, the Black Spindle by completing today’s Daily Heroic Mission. Make sure you have a Fireteam of three for this one, however, as things are going to be a bit once you reach the end of the mission.

How to Earn the Black Spindle in Four Easy Steps:

1: Make your way through the “Lost to Light” mission in the Ocean of Storms on the moon. Once you’ve stolen the soul, it’s time to escape the Taken, and make your way out of the Hellmouth.

2: But wait, don’t go running out just yet. Instead run to the first area, grab the Tomb Husks, and put it in place to open the door. Don’t scan the door. Just place the relic and go.

3: Keep moving through the mission until you reach the third area with three Tomb Husks and doors. Instead of opening the doors, however, simply run towards where you board the ketch in the strike, The Shadow Thief. Head up the gravlift, and then you’ll be tasked with taking out a ton of Taken, and the massive Ultra Taken Captain Driviks within 10 minutes.

4: Fight your life away Guardian, but do not let your Fireteam wipe. Once you destroy the Taken, and fight your way to the room where you killed Taniks, kill the boss, and you’ll complete the mission and earn the Black Spindle Exotic Sniper Rifle.

Now that you have an Exotic Sniper Rifle it’s time to get the rest of your inventory in check. Find out how to get the Touch of Malice Exotic Scout Rifle, or fill your Guardian’s pockets with Legendary Marks. You can also take on the Court of Oryx, and show Oryx’s lieutenants who owns the Dreadnaught now.

Looking for more Destiny content? Head over to our brand new Destiny: The Taken King hub page for more details and walkthroughs.