Update: Sony has revealed the Vote to Play feature today. As it turns out, everything that was leaked turns out to be completely true. As of now, they have yet to say when Vote to Play will launch, although they'll reveal more details soon regarding timing and what games will be up for voting, and how votes can be cast.

Sony is rolling out a new feature that allows PlayStation 4 owners to vote for what game they would like to see added to the PlayStation Plus free game lineup for the following month. 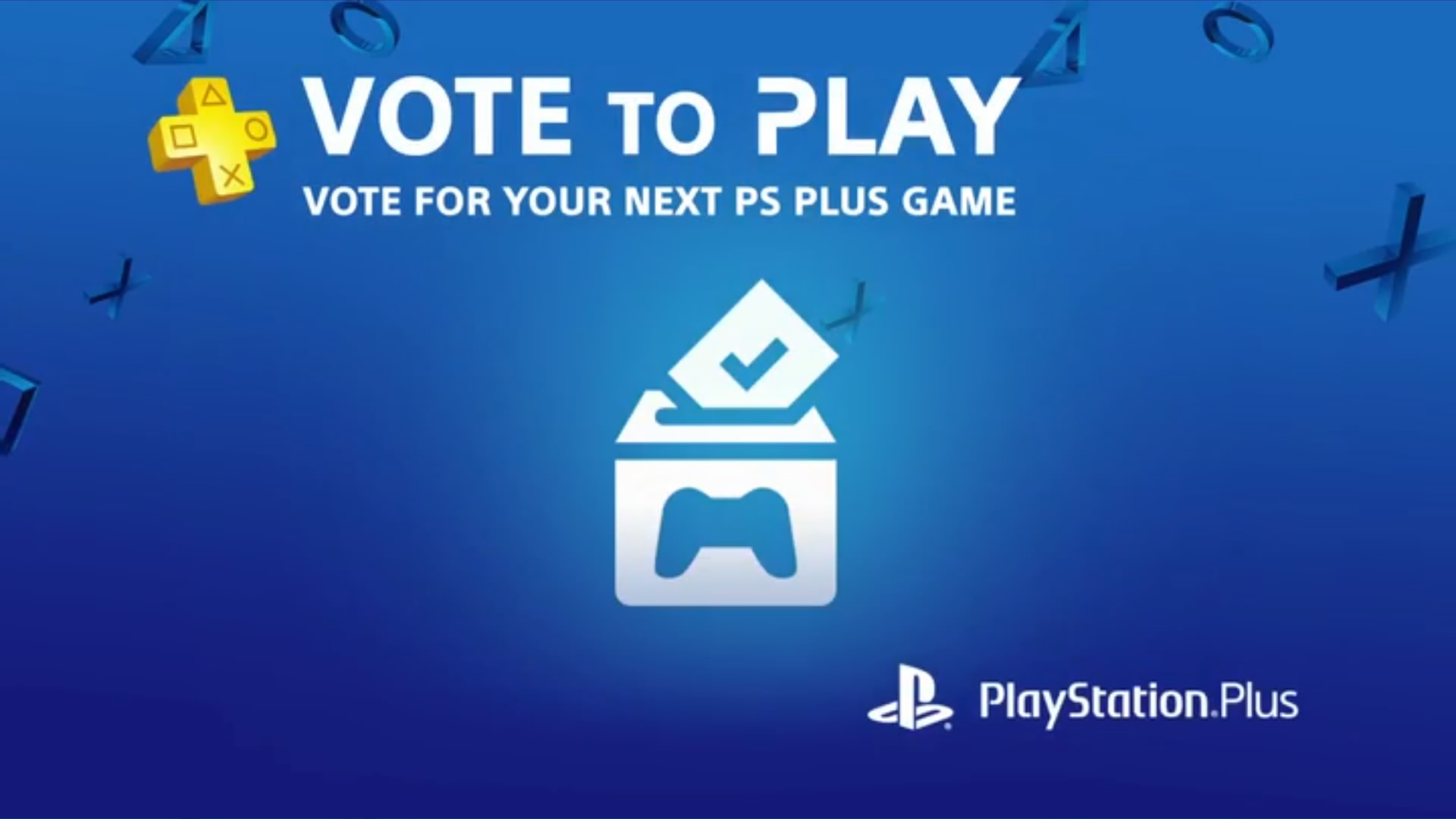 According to screengrabs taken from a UK PS4, the new Vote to Play feature will allow PlayStation 4 users to cast a vote among three games. The game with the most votes at the end of the predetermined amount of time will be added to the following month’s lineup of free games. The other two games are expected to be made available for a discounted price for PS Plus subscribers. 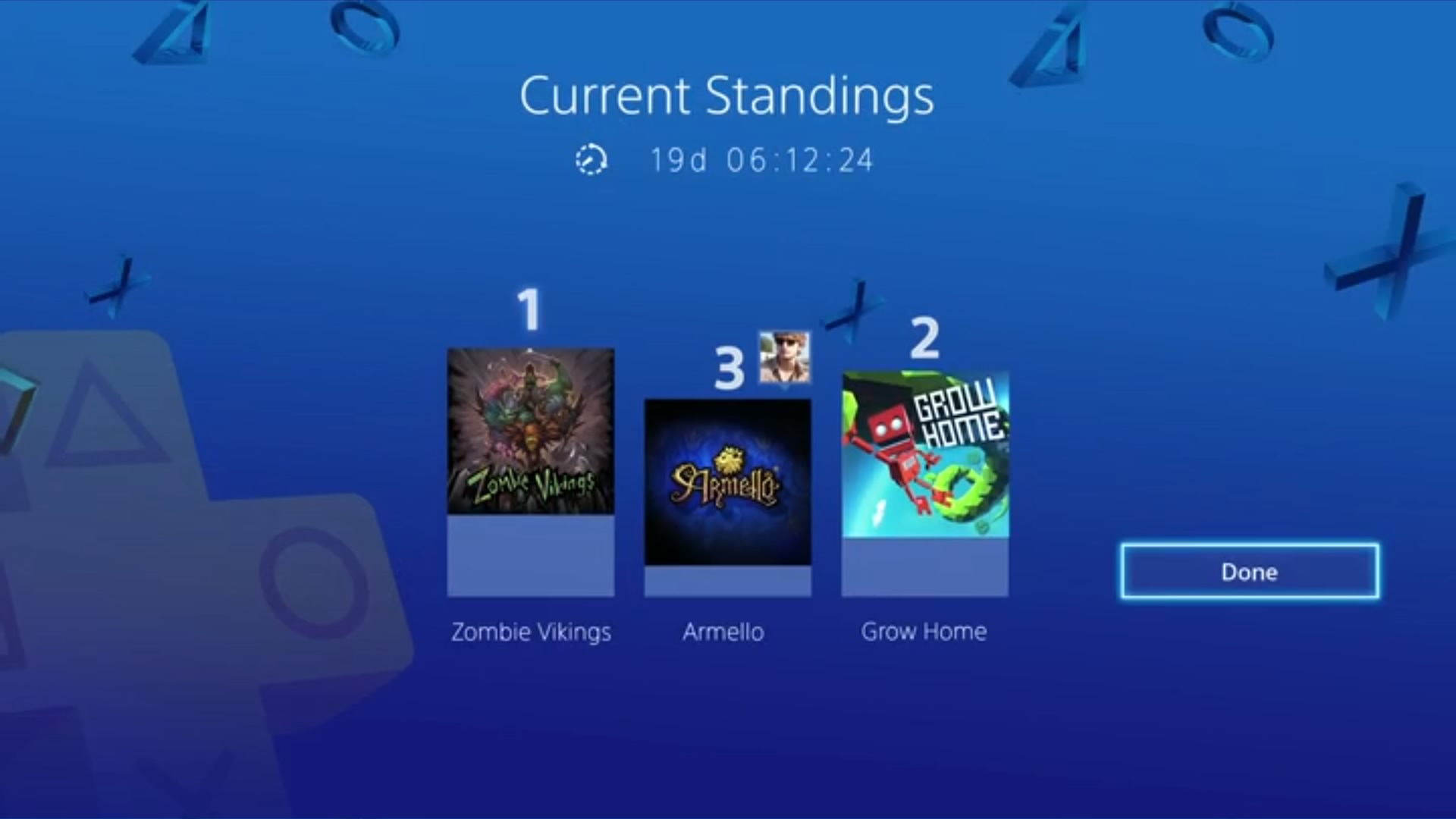 Based on those same screengrabs, the three games that may be available to vote on are Zombie Vikings, Armello, and Grow Home. There’s currently no way of knowing if these games are being considered for September’s PlayStation Plus free games lineup, especially since these were taken from a UK PS4. Either way, we’ve reached out to Sony for clarification on this new feature.

Today's news comes just a day after Sony announced its PlayStation Plus free games lineup for August, which includes God of War Ascension, Lara Croft and the Temple of Osiris, and more.