Nintendo announced Mario Party 10 last month as well as some new amiibo from the company’s Super Smash Bros. and Super Mario collection. Today, we’re hearing about some new amiibo that Nintendo may have accidentally revealed a tad early.

The leak comes from Nintendo’s very own Japanese website for Mario Party 10 which we already knew would have support for amiibo figures. What Nintendo didn’t announce yet was the launch of three new amiibo for Rosalina, Wario, and Donkey Kong. As you can see from the images below, the images of these characters in Mario Party 10 look different from how they’re posed in the Super Smash Bros. collection. 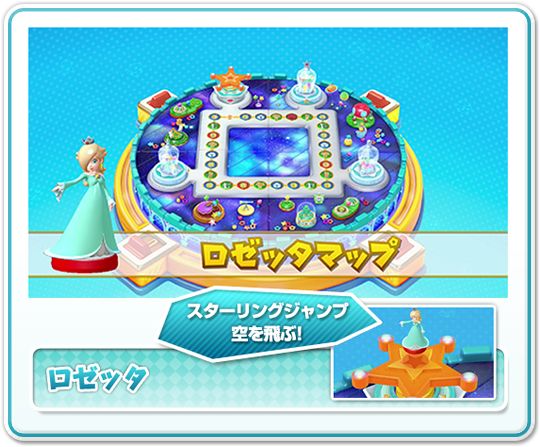 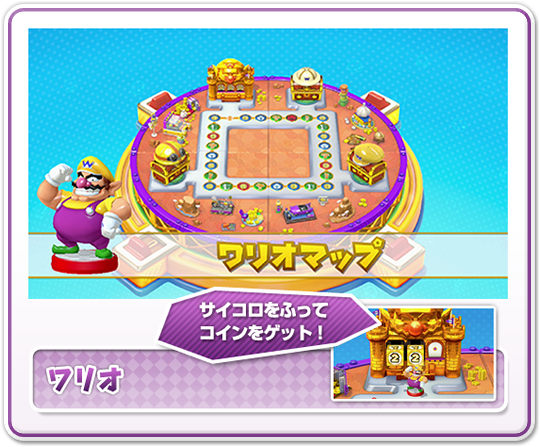 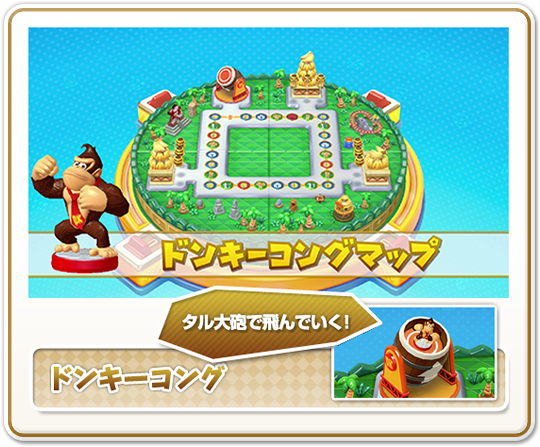 Considering Nintendo has yet to announce a special Mario Party 10 amiibo collection, I have a feeling these new amiibo will be a part of the previously-announced Super Mario collection.

When exactly Nintendo will announce these new amiibo is completely unknown at this time. I recommend all you amiibo hunters keep a close eye the next time Nintendo holds a Nintendo Direct.