Tom Clancy's Rainbow Six impressed and thrilled gamers with its real-world scenarios and ridiculously robust tactical elements when it first hit the PC gaming scene. Arguably one of the most realistic shooters of the time, players spent hours tackling it's lengthy single-player campaign which required pre-planning the routes of multiple squads via a top-down tactical blueprint. Executing said plans were a tense affair, where one bullet could mean the difference between life and death--an attribute that also carried-over to the game's excellent multiplayer components.

MobyGames reviewer Ray Soderlund writes, "It usually doesn't take long for me to get weary of the standard deathmatch games. Power-ups, god-like endurance, and ridiculous architecture just don't suit me after a few rounds. That's the main reason I loved Rainbow Six."

He also touches on the game's simulation-like feel. "Even in full armor your men can rarely take more than two or three shots with the average weapon before going down. Weapons are very deadly and accurate at the ranges they should be. Sneaking around is the key and one cares about one's life," writes Soderlund. "As an old fan of paintball, this was one of the first games to 'feel right' in my mindset. There's just a much better thrill knowing that at any point you can be taken down with one lucky hit."

"I was playing this game so much, I had to pack it up, and hide it in my attic!," writes MobyGames reviewer Paul Budd. "So much thought and planning went into every single level. They're fun, creative and allow for all sorts of playing styles. I liked being both commander and soldier, required to both direct the action as well as participate in it too," he writes.

Tell Us Your Stories! We want to hear about your experiences with Tom Clancy's Rainbow Six. Tell us your stories. Why did you love it? What drove you crazy? Remember it fondly with us in the comments below. We'll select some of your thoughts and memories and add it to a Weekend Update to this feature.

You have been recruited by John Clark to be a member of Rainbow, the most elite counter-terror team in the world, with members from all over the world, even Russia and Israel. You start out rescuing hostages from the terrorists, but as you go on, you discover there are bigger things at stake... Such as the entire world.

Rainbow Six re-invented first-person shooter genre with realistic weapons and tactics. You must use existing intelligence like floor plan layouts to plan your assault. You can use up to four teams, with a variety of equipment from simple body armor to biosuits, breaching kit and more. There are many different weapons available, from pistols to machine guns to shotguns to grenades. You can switch between different teams as needed, or leave them under AI control. Coordinate different teams with go codes. Engage variety of terrorists or perform stealth missions.

Rainbow Six also features a robust multiplayer with variety of maps and mission types to choose from. 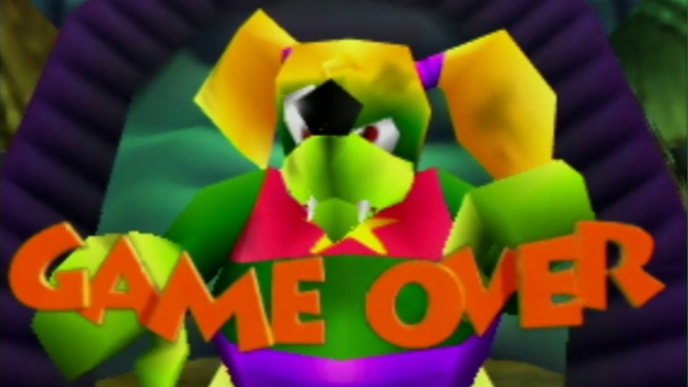 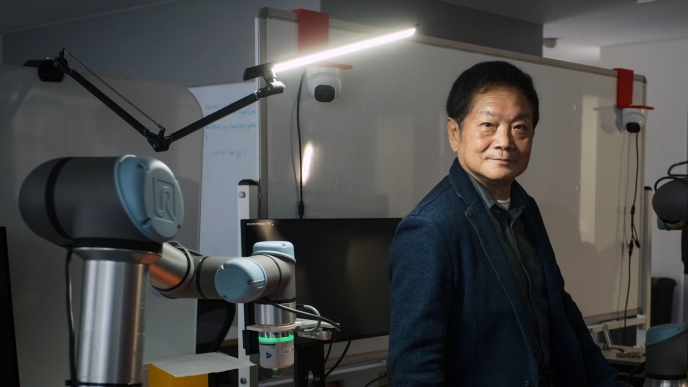