Nintendo has been vocally opposed to the DLC model employed by third party game publishers. "When we sell a game, we want the consumer to feel that they've had a complete experience," Nintendo of America president Reggie Fils-Aime said a few months ago. "We're unwilling to sell a piece of a game upfront and, if you will, force a consumer to buy more later."

However, while Nintendo promises not to engage in the practice itself, the company cannot block third-parties from doing the same on their platform. "If third-party developers would like to adopt this form of micro-transaction, and if this kind of business relationship between the developers and consumers is commonly accepted in Japan, we have no intention to decline it," Nintendo president Satoru Iwata said.

"Please understand that this is totally up to each developer, and I am not in the position to say yes or no," Iwata elaborated to investors. "Again, we will not turn down such requests by third-party developers as far as they can establish an appropriate relationship with their customers."

Nintendo's late entry into online gaming is one of the reasons why the platform holder is trying to be increasingly "open" with third-parties. "Some say that the guidelines and regulations we previously established are too strict and behind the times, and others say that Nintendo should not put too many restrictions on the features of software targeting the consumers who are familiar with micro-transactions," Iwata noted. "Therefore, we plan to ensure a relative level of flexibility for the Nintendo 3DS and the Wii U software compatible with the Nintendo Network as long as the developer has built a trusting relationship with consumers, except for the cases that consumers will be too disadvantaged."

Putting consumers at a "disadvantage" is something Nintendo repeatedly promises to avoid. "Our games should be a trusted brand for a very wide variety of consumers, including children and casual users who are not so familiar with the trends of video games," Nintendo notes. Ultimately, Nintendo wants to avoid a situation where one of their players "end up spending a huge amount of money in order to obtain the items they originally wanted to purchase." 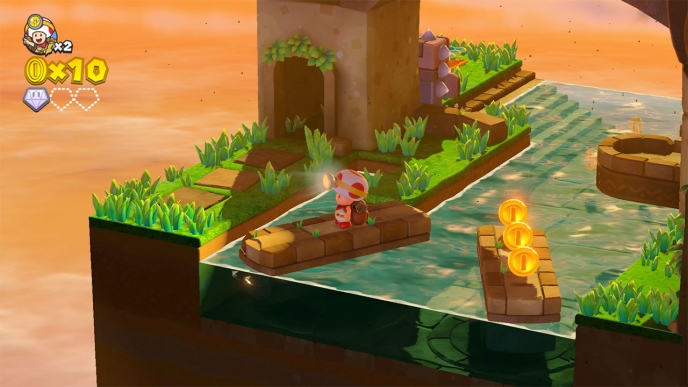