Xav de Matos
December 1, 2010 10:00 AM
2
The Killzone 3 "Helghast Edition," which was first only revealed for North America, is now making its way to Europe. Announced on the official Killzone 3 website, Europeans will now have access to the set that ships with a replica helmet of a vicious Helghast foot soldier. Originally, Guerrilla stated the European special edition would not be "exactly the same."

The big difference between Europe and North America is a third version of the game. European gamers are also getting an exclusive Collector's Edition of Killzone 3, featuring a PSN voucher for the Retro Map Pack (featuring two maps from Killzone 2), the Killzone 3 soundtrack, and a dynamic XMB theme--all of which is packed in a nifty "steelbook" case.

Pre-order customers will also have access to exclusive content, depending where they place their order. The content in question includes the Guerrilla Pack, which unlocks all weapons and abilities for the first 24 hours of multiplayer gameplay; the "Fast Starter Pack," featuring double XP for the first 24 hours online; and the "Unlock and Load Pack," which gives players three unlock points to use on any weapon or ability.

The Helghast Edition of Killzone 3 features the replica helmet as well as everything from the Collector's Edition, as well as an art book, an exclusive "cloaking" marksman figure, and all retailer-specific pre-order bonus packs.

Pricing for the European editions was not revealed. Killzone 3 enters the battlefield exclusively for PS3 in February 2011. 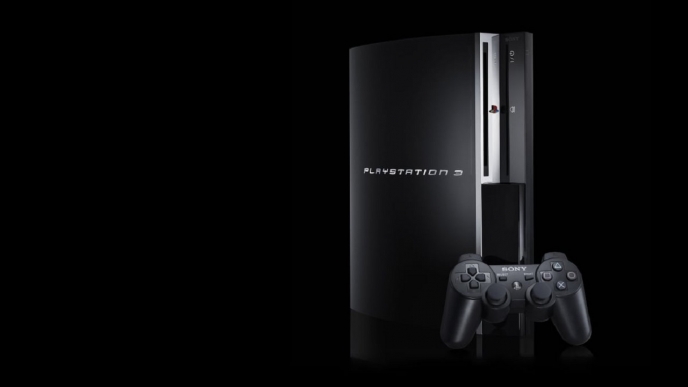 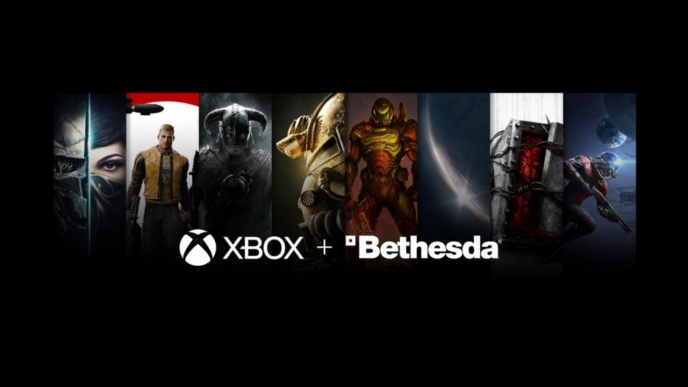 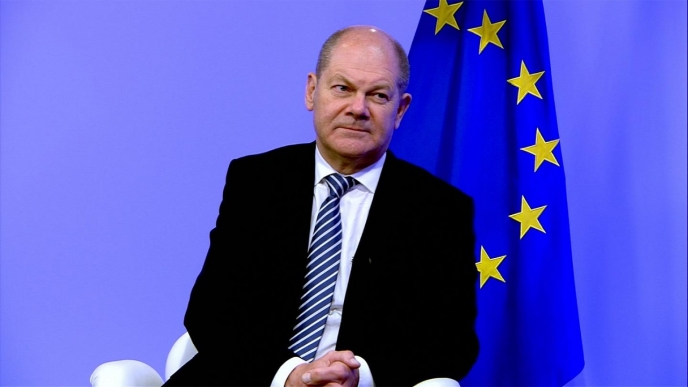