Garnett Lee
October 8, 2010 12:00 PM
70
It's been a while since we had a guest so we figured it would be fun to have EGMi's Patrick Klepek join Garnett, Brian, and Jeff for this week's show. There's certainly plenty for them to talk about with games like Enslaved, Rock Band 3, Def Jam Rap Star, Gears of War 3, and more in Whatcha Been Playin? Your comments on everything from Halo: Reach's story to how you invest in a game's character open the Warning and then the conversation turns to whether games need the threat of failure to be fun. There's also a preview of Indiecade happening this weekend in Los Angeles before moving on to news in the Front Page. This week's top stories include Panasonic's new "Jungle" handheld, resurrected rumors of a Halo movie, and word of new Marvel superhero games.

We've got a handy player to listen to the show right here on the site if you like:
Listen to Weekend Confirmed Episode 29 (player window will pop-up)

And if you're on GameCenter, you can play the show here:
Download Weekend Confirmed Episode 29

Music Break this week features the producer Anon and the track he produced for Bambu, "Infinite" featuring Chase. Domonic Dunlap, better known as Anon (short for Anonymous), is an L.A based music producer mostly known for his contributions to L.A. Based hip hop artist Bambu's last two solo albums (I Scream Bars for the Children, Papercuts). Known for his versatility in production, he tends to blend, soul sampling with electronic 80's inspired synths, classical, and world music.In addition to his unique production style, he separates himself from other producers by sporting a variety of masks keeping his identity secretive, hence the name "Anon". Through his production company, SpellBound Productions and his indie label 5ifth Phase Entertainment he plans on Evolving the game, and representing that breath of fresh air the industry has been missing. Catch Anon on Myspace, Reverbnation, Twitter, Facebook, and YouTube.

Our guest Patrick Klepek is senior editor of EGMi. Their current cover story features an in-depth look at pro mode in Rock Band 3

Original music in the show by Del Rio. Get his latest single, Small Town Hero on iTunes and check out more at his Facebook page. 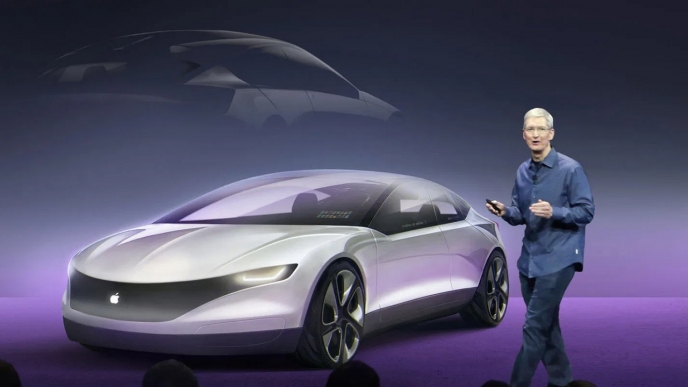 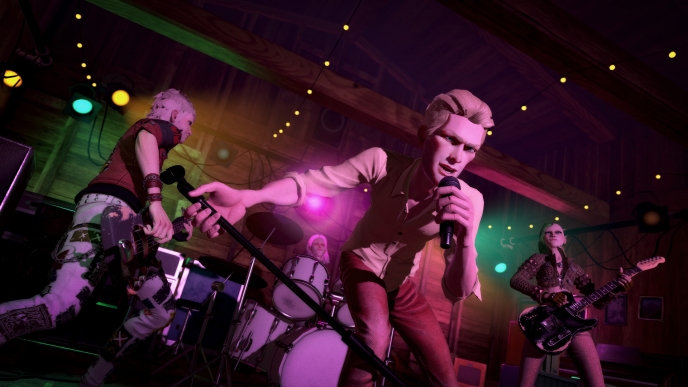 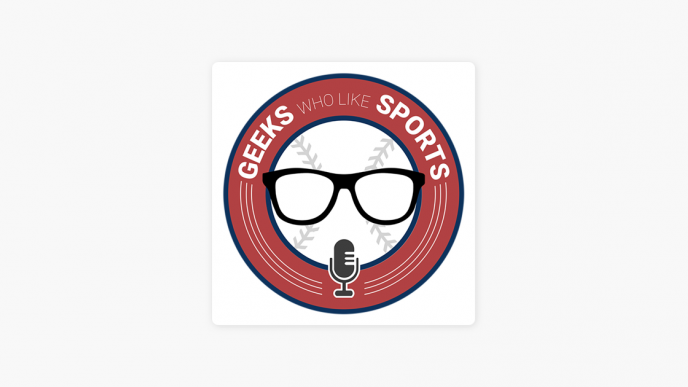 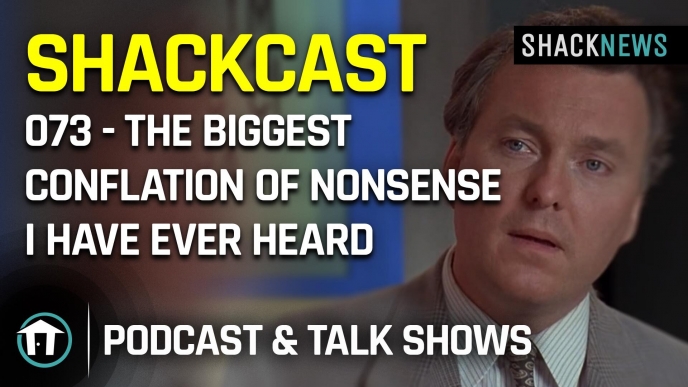